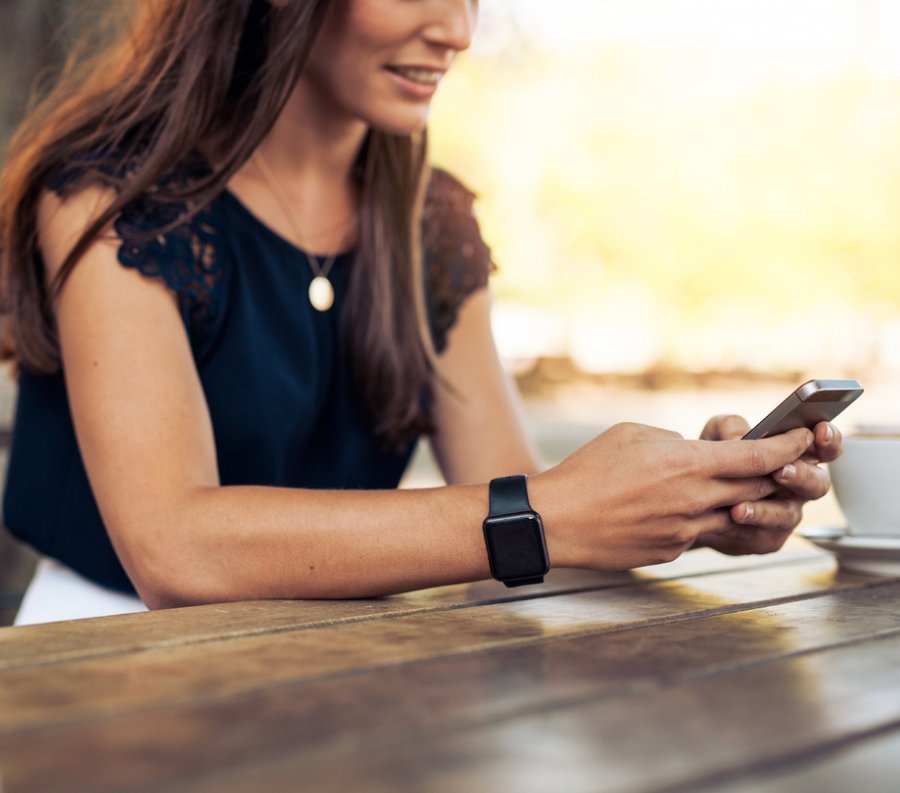 MashApp announced it is now available for iOS and Android mobile devices. MashApp is a new way for users to socialize, in private groups, via creative and interactive video punchlines. Users move away from the passive consumption associated with traditional social media and step into a creative world of conscious video interactions.

Existing social media platforms take a voyeuristic and isolating approach to digital interaction negating the emotional elevation achieved by genuine human exchange. Users often just scroll, tap and “like.” MashApp changes that. There’s no need to craft a profile page, no gaming the system for likes, no influencers egging you on, no brands to distract you, and no bots clogging the scene.

Interactions come to life with user-created threaded video and interjection — every frame is a chance to respond and make a punchline. The result is joyful, collaborative storytelling and genuine interaction.

“We believe that social media can make people feel anxious because it does not feel real,” said MashApp co-founder and CEO Sergey Korzhenevich. “Our goal is to change the way people interact online from being force-fed passive followers to imaginative and participatory creators. MashApp offers a new way to engage, where people can be themselves and enjoy fun and fluid reciprocity with each other. The resulting interactions are akin to a hearty game night with friends producing a hilarious exchange of punchlines.”

MashApp is a gathering (in private threads) where people can be themselves while riffing and joking with their groups throughout the day — when it’s convenient for each individual. Users simply record their video input and insert it anywhere in the thread of the existing video they have chosen to participate in. Something entirely collaborative, generally comic and always emotionally gratifying ensues.

MashApp founders took inspiration from the previous cinematic experience. Before creating the platform, the founders launched a movie project called Burime: Games in the Darkness, which was inspired by a 17th-century rhyming game called Bouts-rimés (BOO-ree-may). Twenty directors and thousands of viewers joined artistic forces to create a film where the directors riffed off each other’s scenes as instructed by the audience. Published on iTunes, the film was hailed as an entirely new cinematic genre. The success of this experiment led MashApp founders to conclude that a similar riffing concept would work well as a new form of social interaction online.