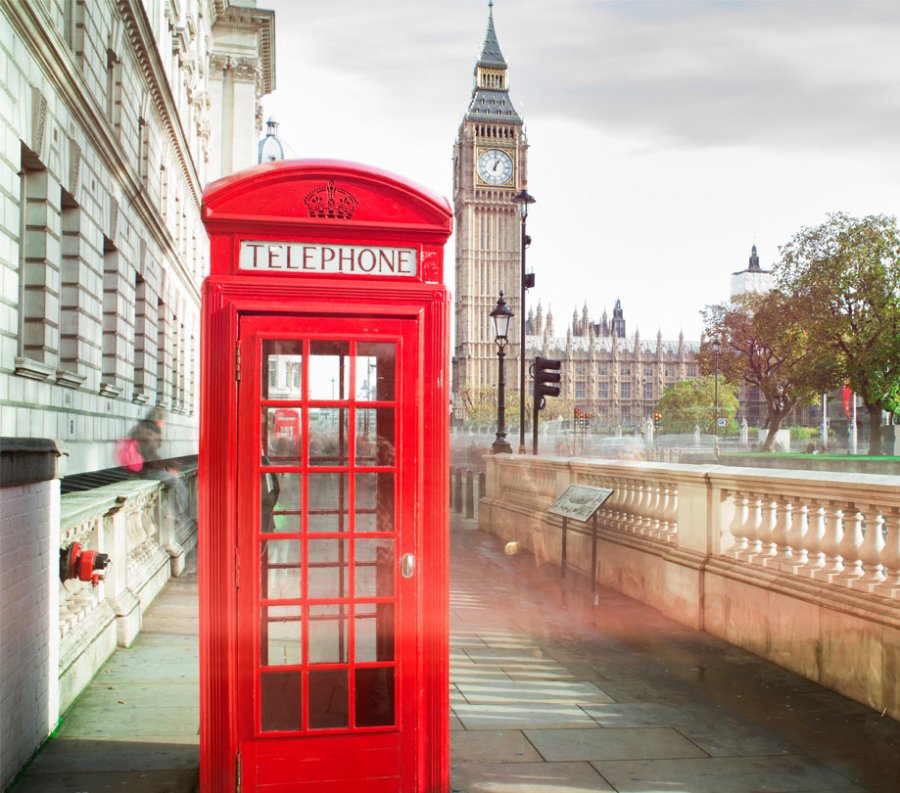 It looks like Facebook is once again under the microscope, this time from the UK parliamentary committee who finds several problems with the overall power the company holds to consumers. The new report will echo across all of tech says industry experts.

Facebook and its executives have been labeled "digital gangsters" in a UK parliamentary report that calls for the company to be regulated, after an 18-month long investigation. The 180-page document says that Facebook willfully broke data privacy and competition laws.

A summary of the UK parliamentary report finds

“Our inquiry over the last year has identified three big threats to our society. The challenge for the year ahead is to start to fix them; we cannot delay any longer.

“Democracy is at risk from the malicious and relentless targeting of citizens with disinformation and personalized ‘dark adverts’ from unidentifiable sources, delivered through the major social media platforms we use every day. Much of this is directed from agencies working in foreign countries, including Russia.

“The big tech companies are failing in the duty of care they owe to their users to act against harmful content, and to respect their data privacy rights.

Dan Goldstein is the president and owner of Page 1 Solutions and ensures the protection of their consumers. Goldstein is also a former attorney so he balances the marketing side with the legal side when it comes to protection for both companies and their consumers. He says he expects reports like this, GDPR, and CA's Privacy Law to have a domino effect everywhere, including the US.

"Facebook seems to be caught in a whirlpool of bad facts and bad news with respect to its data privacy practices. This report will increase the momentum toward data privacy regulations for social media and tech companies," Goldstein says.

"The GDPR and the California Consumer Privacy Code are potential models for additional regulation. The GAO is already encouraging Congress to enact federal privacy legislation. In the US, it would be far better to have a single data privacy law rather than a patchwork of different regulations adopted by each state. The risk to businesses and consumers is that some legislation or regulation may be so restrictive that it harms both consumers and tech companies," Goldstein says.