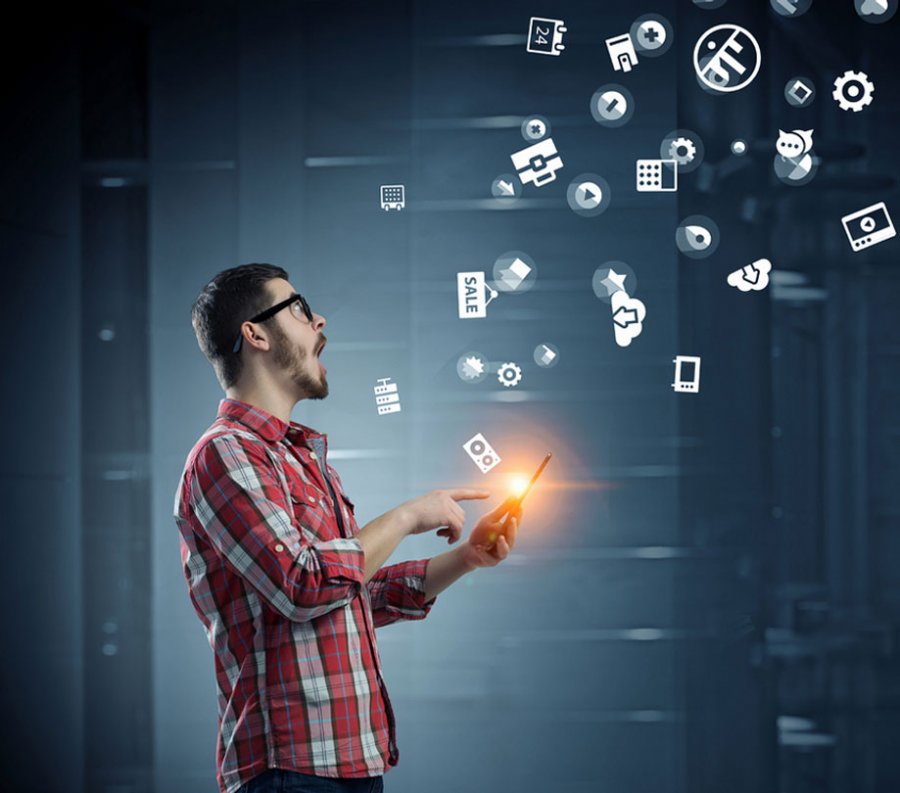 Fyber has released the 2019 State of In-App Advertising and Monetization survey, which looks into the present and future of in-app advertising and monetization. Fyber commissioned Sapio Research to conduct the survey among 400 marketers and 400 app developers in the UK and US. The results show a dramatic shift away from the traditional waterfall model of trading in-app inventory. Over three-quarters of app developers surveyed (77%) are already considering real-time unified auctions. 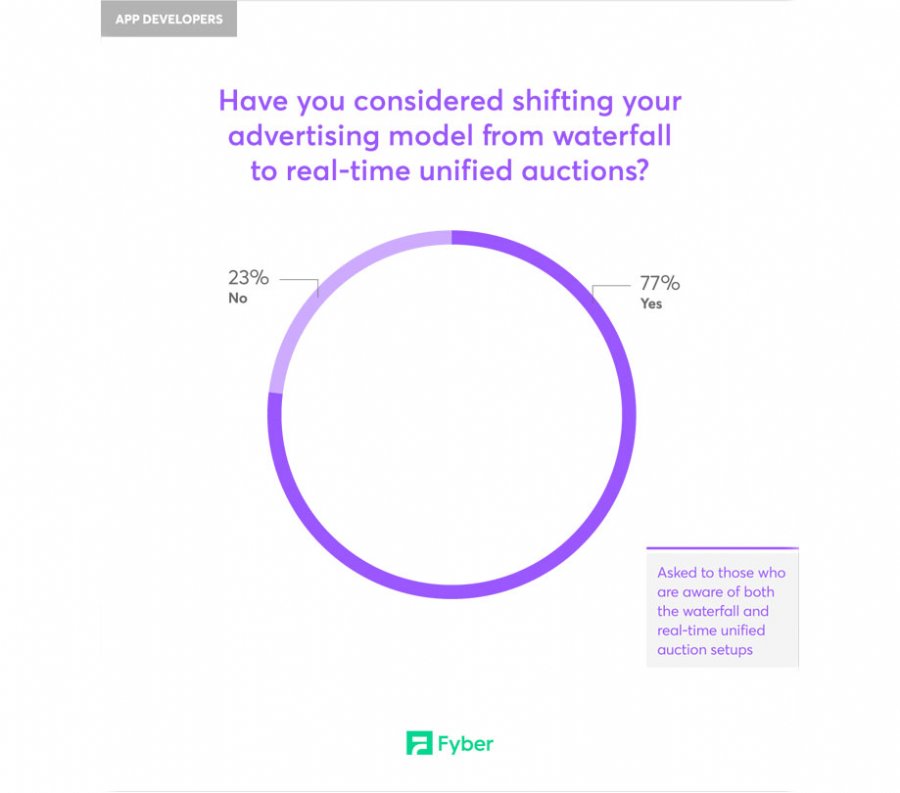 The survey found that two-thirds (67%) of those surveyed think that app bidding represents the future of ad monetization, with 60% of marketers already familiar with in-app bidding solutions, and 76% of developers aware of these solutions. Over three-quarters (77%) of respondents have considered shifting their advertising model from waterfall to app bidding, with 48% citing the greatest benefit of app bidding is that auction-level performance is more accurate and gives them greater granularity of user-level data. This is followed by the belief that it is more transparent, according to 43% of respondents.

“The industry is becoming fully aware of the benefits that app bidding can bring and how it can be a real game changer for the industry as a whole,” commented Offer Yehudai, President at Fyber. “This research shows that both marketers and app developers are shifting perceptions towards app bidding, favoring more transparent, fair, and accurate ways of trading in-app ad inventory. This is an opportunity for app developers to increase ROI and for buyers to stand on equal ground where they have a fair chance to compete with each impression, regardless of the buying mechanics and trading models in place.” 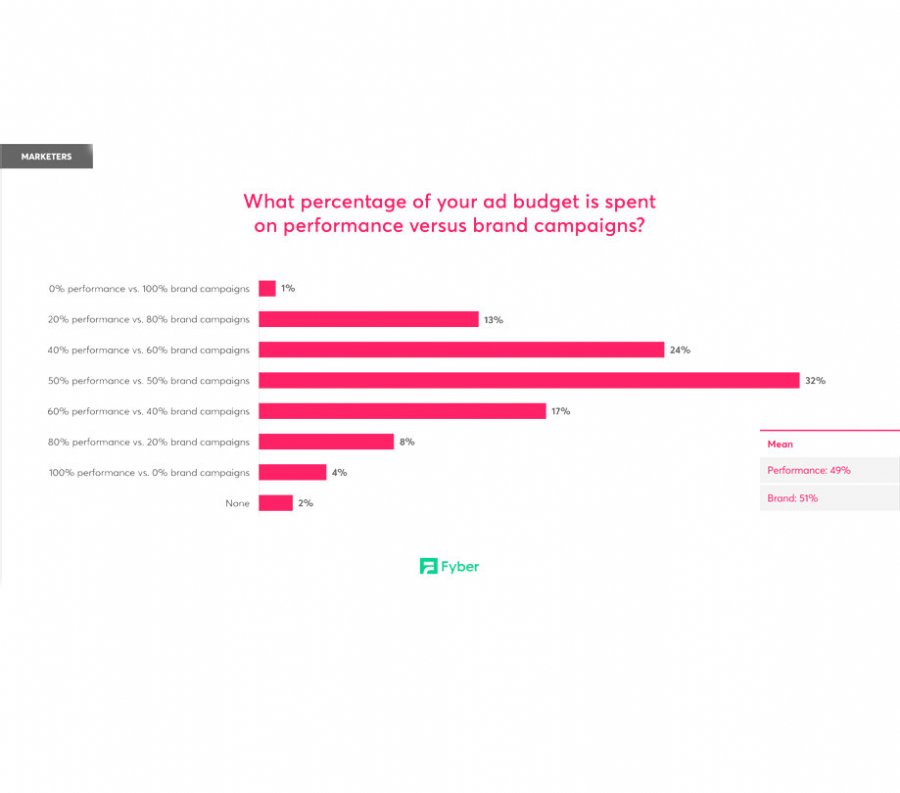 Though only a quarter (26%) of respondents’ digital advertising budget is currently invested in-app, this figure is predicted to rise to almost 39% over the next five years, which shows just how marketers are increasingly investing in in-app as the channel becomes an important focus for brands. What’s more, two-thirds (67%) have asked their agency to start buying in-app inventory with overall budgets for in-app likely to increase in the next five years.

There are many reasons for this spike in interest towards in-app. In-app ads can help increase ROI by an average of 35%, according to the survey respondents, while the greatest benefits of in-app ads are targeting capabilities, say 16%, while 15% choose the higher click-through rates and 13% cite clean inventory which promotes brand safety.

Ad revenue is also predicted to increase in the next five years - on average, 29% of apps from those developers surveyed generate ad revenue, with this revenue predicted to increase to 42% in five years time. More than half, 56%, of app developers surveyed currently use a subscription model, which to date is the model that generates the most revenue by the greatest proportion of respondents (36%). In addition, 53% of respondents choose to monetize their apps with in-app purchases, while in-app ads are the preferred monetization model for 47% of respondents.