Next
Freeman Lightner
9/30/2019 8:03:13 AM
9/30/2019 8:03:13 AM
The rise of shadow IT
IT Resource Shortage,Developers,Mendix,Shadow IT
https://appdevelopermagazine.com/images/news_images/Mendix-research-indicates-a-shortage-of-developers-and-IT-resources-App-Developer-Magazine_qym6wj2l.jpg 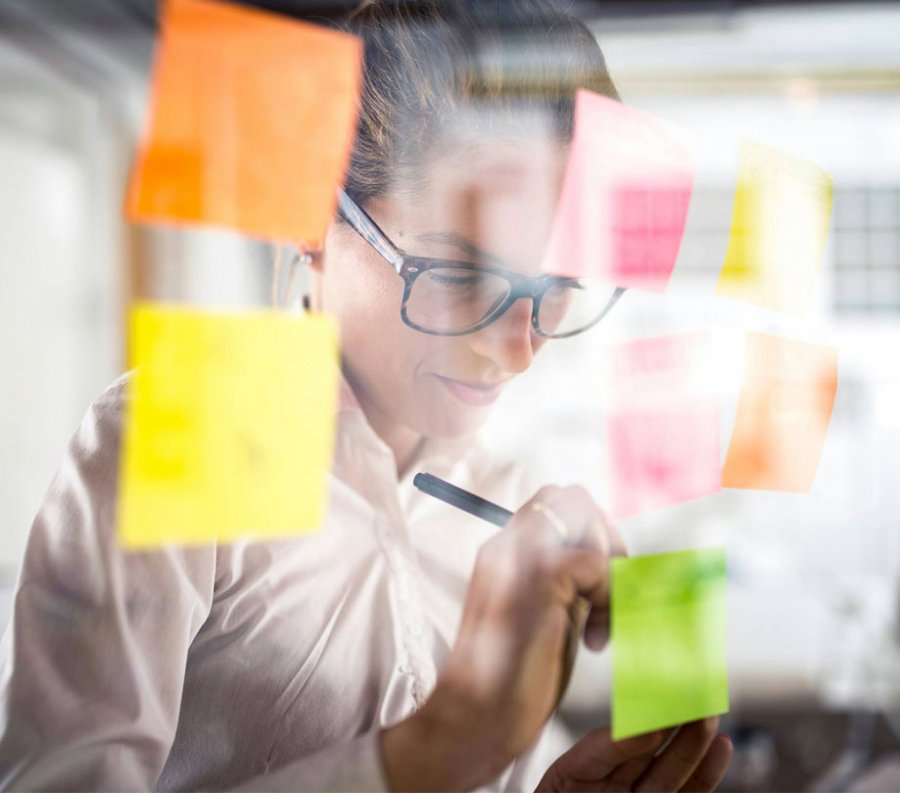 The rise of shadow IT

Mendix's global research survey shines a spotlight on the rise of shadow IT, the persistent shortage of software developers, and inadequate budgeting to meaningfully advance a digital agenda.

Mendix has announced key findings on the readiness of companies to successfully implement digital transformation initiatives. The survey shines a spotlight on the rise of "shadow IT", when business teams pursue tech solutions on their own, independently of IT in an effort to deal with the persistent shortage of software developers and inadequate budgeting to meaningfully advance a digital agenda. The research, conducted by California-based Dimensional Research, surveyed more than a thousand business and IT stakeholders in medium and large companies in the United States and Europe.

Clear communication between business and IT is often highlighted by leading analysts as imperative for successfully launching innovative technology solutions and user experiences. The survey, "Digital Disconnect: A Study of Business and IT Alignment in 2019," did find a few strong areas of agreement, including a broad foundation of organizational respect for IT. There was near-unanimous agreement (95%) by all respondents that IT's involvement in strategic initiatives is beneficial. Additionally, 70% of those surveyed give IT high marks as a value driver versus cost center for the enterprise; for example, 66% believe in IT's potential to enable rapid, competitive responses to market changes and to increase employee productivity (65%). However, survey respondents identified significant hurdles to realizing that potential.

Where Business-IT Communication Breaks Down

The alignment between business and IT fades quickly when the topic turns to budget and operational priorities. In the survey, 50% of IT professionals believe IT budgets are insufficient to deliver solutions at scale. Conversely, 68% of business respondents do not see any challenges with the level of funding. Nearly two-thirds of IT (59%) cite the need to support legacy systems as a drain on resources and impediments to innovation. Nearly half of IT (49%) reports difficulties in achieving stakeholder agreement on important business initiatives.

This impasse is clearly reflected in the shared belief that a huge pipeline exists of unmet requests for IT solutions (77% IT and 71% business), requiring many months or even years for completion. Nearly two-thirds of business stakeholders (61%) say that less than half of their requests rise to the surface for IT implementation. Not surprisingly, both sides strongly agree (78%) that business efforts to "do it alone" or undertake projects in the realm of "shadow IT", without official IT support or even knowledge have greatly increased over the last five years.

"While the business and IT users agree on the urgent need to advance the enterprise's digital agenda, they are worlds apart on how to eliminate the backlog and take proactive steps to develop critically important solutions at scale. For many years, IT has been budgeted and managed like a cost center, leading to a tremendous increase in shadow IT. Business leaders say they want IT to help in achieving strategic goals and ROI, but only a small percentage (32%) grasp that current IT budgets are insufficient and inflexible. This disconnect is difficult for enterprises to surface, yet resolving it is a necessary first step in changing the calculus. The research findings point out the barriers that are impeding successful, cross-functional collaboration," says Jon Scolamiero, manager, architecture & governance, at Mendix. 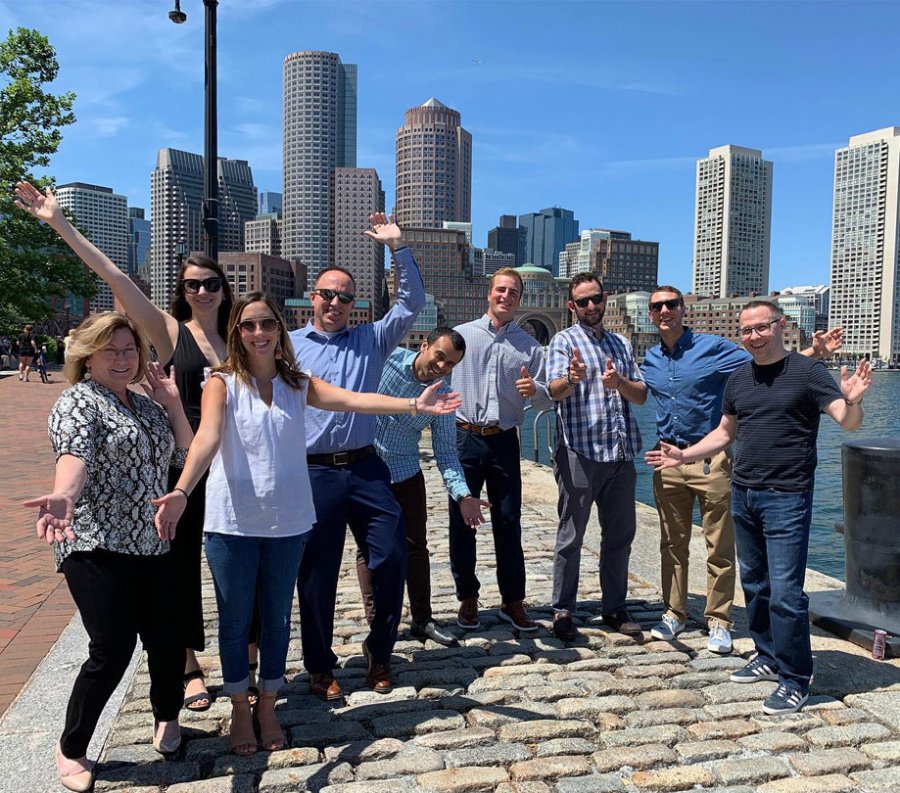 Drilling Down into the Disconnect

The survey data highlights a number of nuanced differences in perceptions. For example, nearly all respondents (96%) agree there is a business impact when IT doesn't deliver on solutions. But IT staff feels that impact largely as frustration and a loss of staff morale. Business staff, on the other hand, believes these delays lead to missed key strategic targets and revenue reductions, loss of competitive advantage, and other ROI impacts.

"We also see a disconnect on the wish list of digitalization priorities from business, centering on innovations and new technologies that impact ROI. However, IT feels its hands are tied because the lion's share of its resources goes to ongoing support issues, including having to support legacy systems, back-end integrations, maintenance, and governance," says Scolamiero.

The study's sharpest contrast is around business users' preferred solution of undertaking digital projects without IT help, going it alone as "citizen developers" or "shadow IT." Business respondents overwhelmingly (69%) believe such action to be mostly good, while an almost identical number of IT professionals (70%) believe it to be mostly bad.

IT is strongly united in its fear that business professionals tackling application development on their own will create new support issues that IT will have to clean up (78%), and open core systems to security vulnerabilities (73%).

To underscore their concerns, 91% of IT respondents say it is dangerous to build applications without understanding the guardrails of governance, data security, and infrastructure compatibility. However, there is virtually unanimous agreement (99%) by all respondents that capabilities such as easy integrations, fast deployment, easy collaboration, which are inherent in low-code application development would benefit their organizations.

"IT can be expensive, and there's a reason that people believe most IT projects fail. IT involves the reasoned application of science, logic, and math, and requires a high level of expertise to get things done right. This level of expertise is viewed as extremely costly. But when the business side sees IT as a revenue driver instead of a cost center and empowers IT to come up with creative ideas for solving problems, important and positive changes ensue. These changes drive an ROI that can dwarf the perceived cost. Low-code, when done right, solves much of the shadow IT problem by enabling and empowering intelligent and motivated people on the IT side and the business side to come together and make valuable revenue-generating solutions faster than ever before," said, Scolamiero. 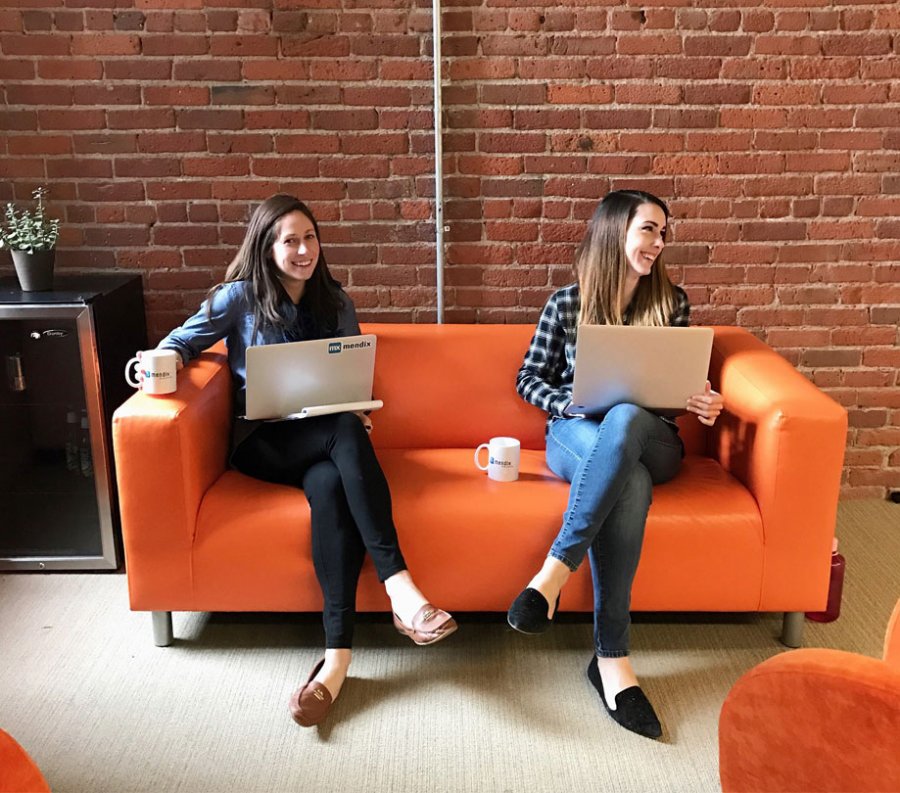 Mending the Gap with Low-Code Platforms

While business experts are still not widely familiar with the term "low-code," business users who are familiar with low-code's capabilities have aggressive plans for adoption, with 90% citing plans to adopt low-code. Interestingly, more business executives (55%) than IT executives (38%) believe their organization would achieve significant business value by adopting a low-code framework.

"Enabling meaningful collaboration to bridge the gap between business and IT is one of the main reasons we founded Mendix and developed our unified low-code and no-code platform. Years of budgeting and managing IT as a cost center has led to a crisis in business. Business and IT leaders must redefine teams and empower new makers to drive value and creativity and become top-performing organizations. Every iteration of Mendix's application development platform has advanced the tools needed for successful collaboration between business users and IT experts, enabling greater participation by all members of the team to produce creative, value-delivering, transformative solutions that advance their enterprise's digital agenda. Because that's absolutely required to succeed in the marketplace today. This research identifies for leaders the pain points and communication gaps they must address in order to break out of the bonds of legacy systems and thinking, and chart a meaningful digital future," said Derek Roos, Mendix CEO.