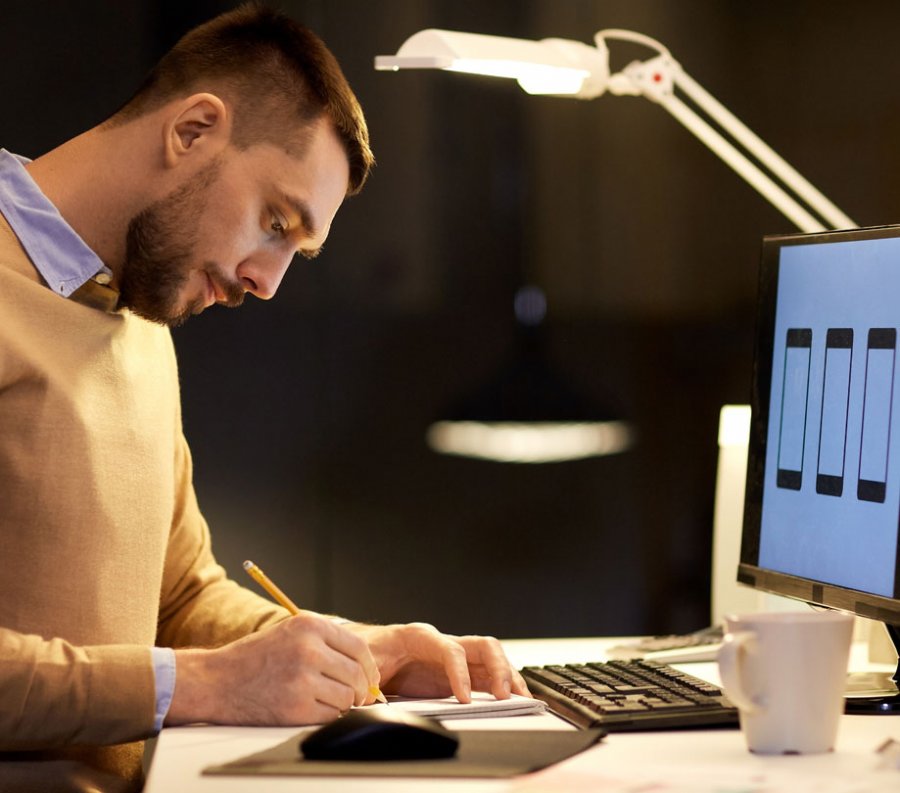 We caught up with Brendan Bank, Chief Technology Officer of MessageBird, to talk about low-code no-code platforms.

If you are a coder - someone who can actually write source code for software development, you are probably tired of the constant barrage of emails from head-hunters wanting to snipe you from your current position. You are in demand my friend, very high demand in fact, and there is no sign of it slowing down. Developers are needed in every sector of the IT industry, but there simply aren't enough people who want to code for a living, and it's caused a change in the software industry because of the shortage, something coined "low-code development".

Low-code simply implies not writing source code in order to build software. Either by using a visual based editor to drag and drop objects on a screen with pre-defined actions, or selecting from a list of pre-rolled applications that do any number of pre-defined functions. You just need a mouse, an idea, and a bit of "you" time to sit and learn any particular low-code platform. That's the dream anyway, and some platforms get closer to that reality than others.

But to some, creating software with low-code platforms is a bit like building a house out of Lego blocks. Sure, you can build a house using the pre-defined Lego blocks, and arrange them into something that would resemble an actual "house", maybe even with a working door. But it's going to look different than other houses, be difficult to modify unless you use the same Legos as before, and will probably function differently than if you used raw-building materials to make it.

But what's really possible with low-code, no-code tools? Some say the possibilities are endless, while others say it's a waste of time because you end up in vendor-lock with no room to scale.

We had a chat with Brendan Bank, CTO of MessageBird, to get his insight on the topic, and how he views the hype, the real-world use cases, and the future, of low-code development.

ADM: Much has been made about low-code, no-code. Is there a real need for it, or is it just hype?

Bank: There is no question that developer resources are in high demand. So, however, you want to define low-code, no-code solutions, tools that can help free up developer resources are needed.  We live in an on-demand world. More and more, customers are getting used to having the latest, greatest features and updates at their fingertips. That means businesses have to ship and deliver more features and products than ever before, faster than ever before, which puts an added burden on technical teams to innovate and execute at an increasingly fast pace. It’s a tough spot for developers to be in because they’re already stretched thin and often overburdened.

The hype around no-code, low-code promises to clear up backlogs, spark innovation, and build up a citizen developer workforce. The real benefit we see is that when developers can wire up cloud communications capabilities quickly and collaborate more efficiently with the non-technical members of a team, they can spend less time and effort on maintenance and more time on the deeper work needed to innovate and drive the business forward. Testing and experimentation of different communications flows and messages also become very efficient. 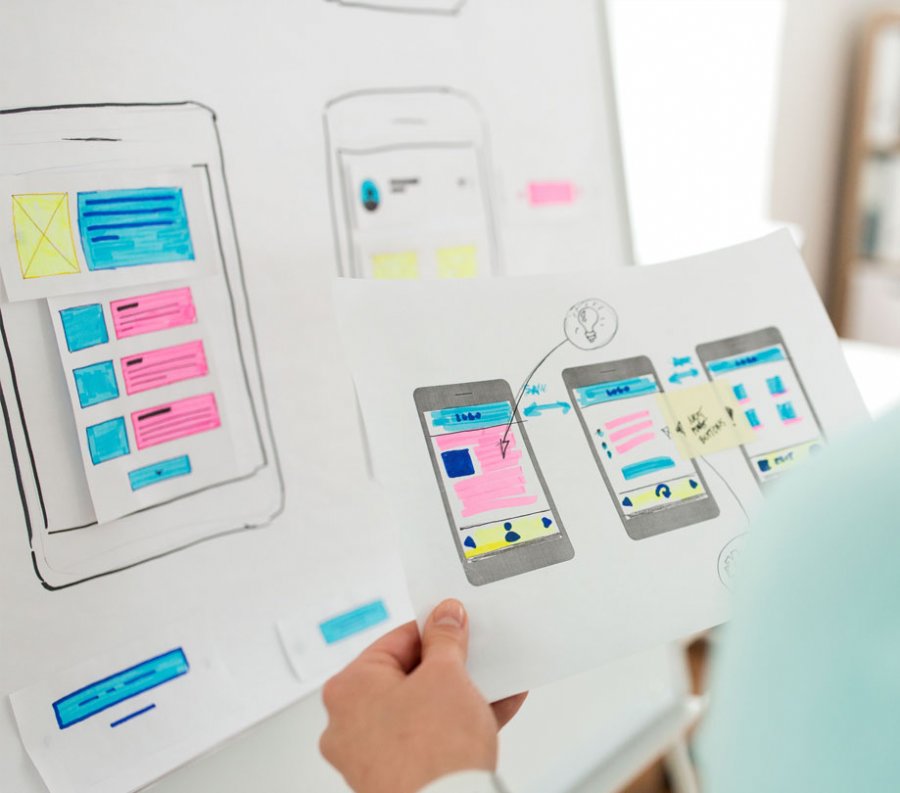 ADM: Are there any real-world examples of low-code, no-code solutions?

Bank: We’re seeing people in non-technical roles create some pretty interesting solutions. Marketing, sales, and support can all get in on solving pain points for businesses and their customers without having to rely solely on technical teams. Marketing teams are using it to inform customers about upcoming sales on items they might care about. Support teams are using it to help callers reach the right person without a lot of hassle or hold time. And, sales departments can build IVRs to handle incoming inquiries from demand-generation activities.

A specific example is DrDoctor, a UK-based startup that works with the UK National Health Service to create efficiency in the public health system. They were finding that appointment no shows were costing NHS hospitals millions each year. Using a no-code solution, DrDoctor was able to build its appointment management system, which reminds patients of upcoming appointments and enables them to confirm or cancel on the spot. With this easy solution, NHS hospitals partnering with DrDoctor have seen £1-3 million in savings per year, as well as a 50% decrease in phone calls and a 40% reduction in no-shows. 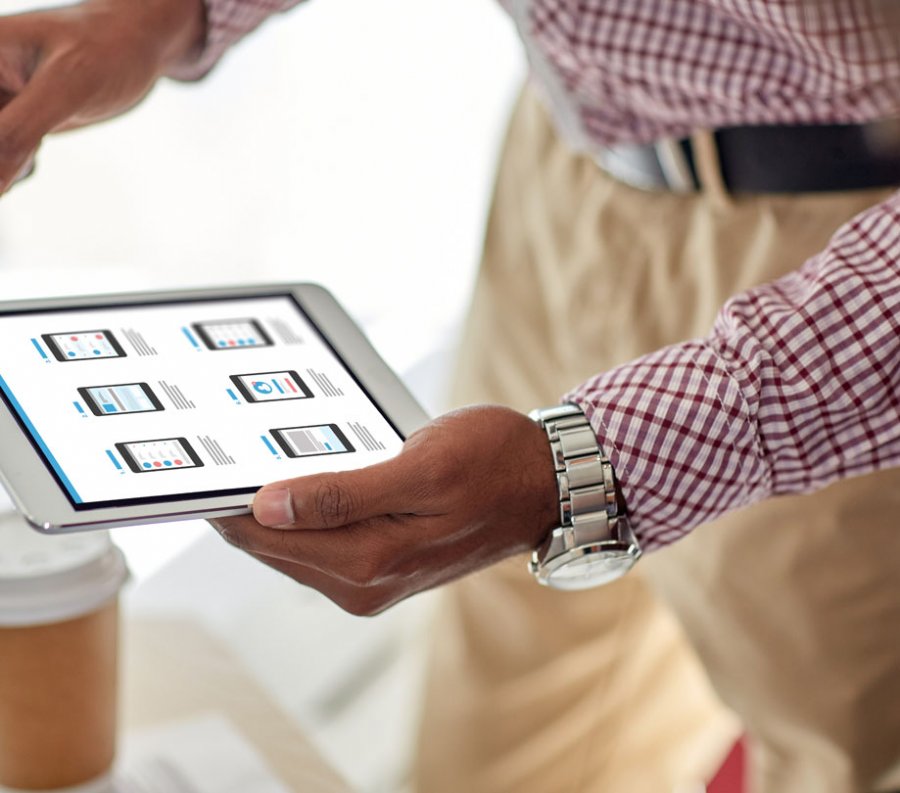 ADM: Is there any scenario in which it's best to avoid low-code? Or not use low-code?

Bank: Native programming isn’t going away. It’s not about replacing coding, it’s about maximizing developer time whenever possible. The opportunity cost of a development hour is high. Having solutions that enable a business to do more tests and experiments in a shorter time frame, lets developers focus on the differentiated parts of your business and the customer experience, versus time-consuming and mundane tasks.

ADM: Are there additional costs to consider with low-code?

Bank: With low-code, no-code programs, part of what you’re paying for is a support system. So, there are often subscription fees. Our customers tell us that it works out to be a cost-savings, especially when you compare those fees to the cost of in-house developers having to jump in every time you want to change something.

ADM: Are there concerns about vendor "lock-in" with low-code platforms?

Bank: Some low-code development platforms are designed for building applications that will run in a particular cloud-based environment, so you’re “locked in.” Other platforms, though, are agnostic, so you’re not locked into one specific framework or programming language. The best low-code solutions are the ones that are flexible and framework/language/syntax-agnostic. Make sure to look for platforms that are webhook-based, where the HTTP call back requests are completely customizable by the customer. You should be able to clearly spot when you’re being locked in.

ADM: Part of the hype surrounding the low-code, no-code movement is the rise of the so-called “citizen developer.” In your opinion, are low-code users really developers?

Bank: There will always be a special set of technical skills that you’d need to be a developer. But, you can have a “developer mindset” without knowing a specific programming language. “Citizen developers” who use low-code still have to think like developers, and do the logical, problem-solving work, even if they’re using drag-and-drop tools. 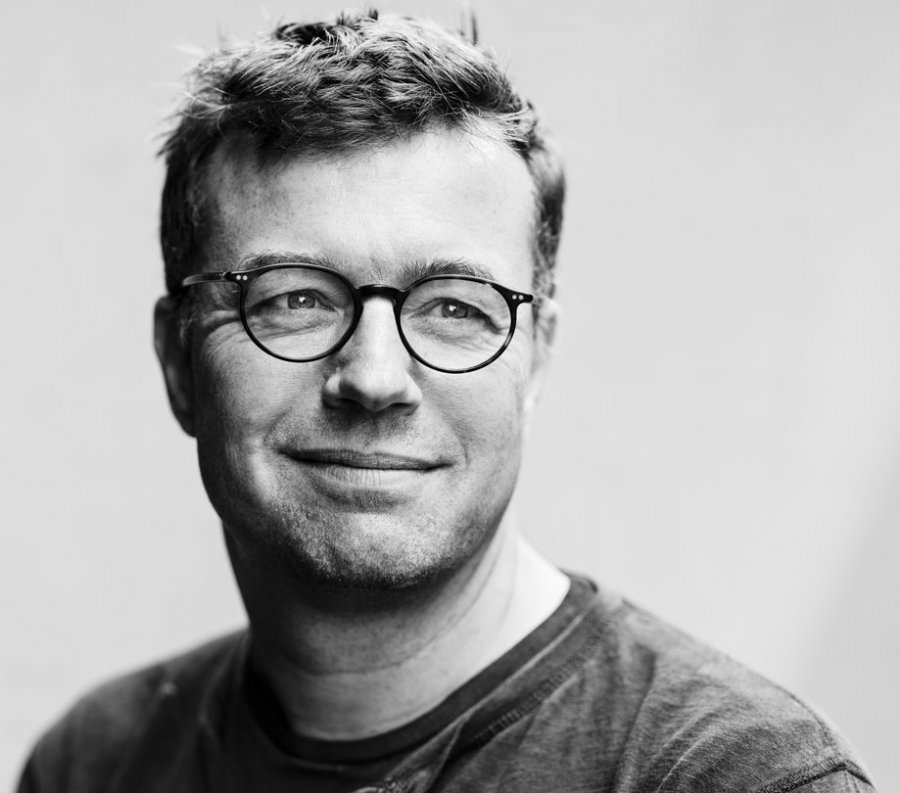 Brendan Bank is Chief Technology Officer for MessageBird. In his role, Bank is responsible for scaling the team and driving platform development on behalf of MessageBird’s global customer base. Prior to MessageBird, Bank architected the technology roadmap at global travel leader Booking.com, whereas Chief Technology Officer, he led growth and development of the engineering and technical teams. During his nine-year tenure at Booking, Bank managed 32x growth in the technical teams that supported 50x growth in daily customer transactions.

An entrepreneur in his own right, Bank was a founder and managing partner at professional email services provider Imap4all and also spent time overseeing public networks and services for MCI Worldcom.