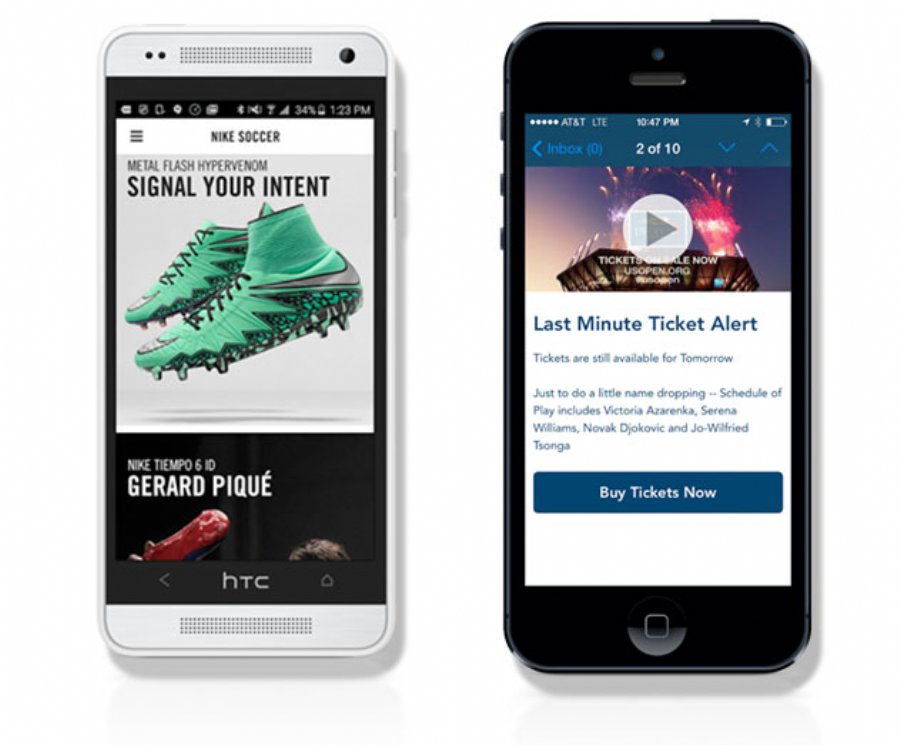 In-app automation engine for sending off in-app messages and prompts has been announced by Urban Airship.

Fast-following the announcement of AI Marketing Orchestration for cross-channel messaging coordination, Urban Airship has unveiled an in-app automation engine. In-app messaging is a proven lifeline for apps to engage all users, but limitations in triggering and delivery timing meant there was always the possibility for messages to be seen as irrelevant, annoying or interruptive. With Urban Airship’s new in-app automation engine, brands can create rich, interactive in-app messages that instantly display based on customers’ multiple behavioral and lifecycle events with automation logic included in the app itself. This ensures messages are seen in the exact moment that matters most to each individual - in-session, in-context and on specific screens.

“The vast majority of customer journeys today are self-directed, and digital offers consumers effortless, limitless choice, so it’s more important than ever to engage people as they learn about brand offerings and features - it’s their point of maximum influence,” said Brett Caine, president and CEO, Urban Airship. “We’re on a mission to disrupt the status quo of digital customer engagement, making it easier and more automatic to use customer data and drive action across all digital channels.”

Previously, automation logic for every in-app messaging solution lived only in the cloud, requiring server roundtrips for segmentation changes and delivery. As users take actions within apps and fall in and out of different segments, new messages become more appropriate than old ones, and roundtrip delays result in missed messages or messages appearing screens later after the user’s context has changed again. Marketers’ only other option was getting developers to define fixed triggers to instantly display messages, resulting in inflexible messaging at an unsustainable resource cost.

Now, instead of triggering a message on “item added to cart” or “product purchased,” marketers can use other event metadata (SKU, product category, order value) and user attributes (loyalty level, language and/or country code) for more personalized and localized messaging. App product owners can get more sophisticated about feature adoption, for example promoting the app’s community reviews section when three or more products in a category are viewed and they have not yet used this feature. This message could be shown only once or repeated, or it could trigger additional messages based on recipients’ message button taps. Those tapping “not now” could be added to an automation that instantly displays a message on a target product screen every fifth app session with at least one week between messages and ending on their 20th session.

These behavioral events and message response data are also available for triggering server-side automations or cross-channel segmentation, as well as deeper ad-hoc analysis or real-time streaming to any other business system or data warehouse. For example, if users still haven’t installed their mobile wallet coupon for registering with your app, send them an email on Day 3 and repeat, suppress or prioritize its delivery to any other digital channel.