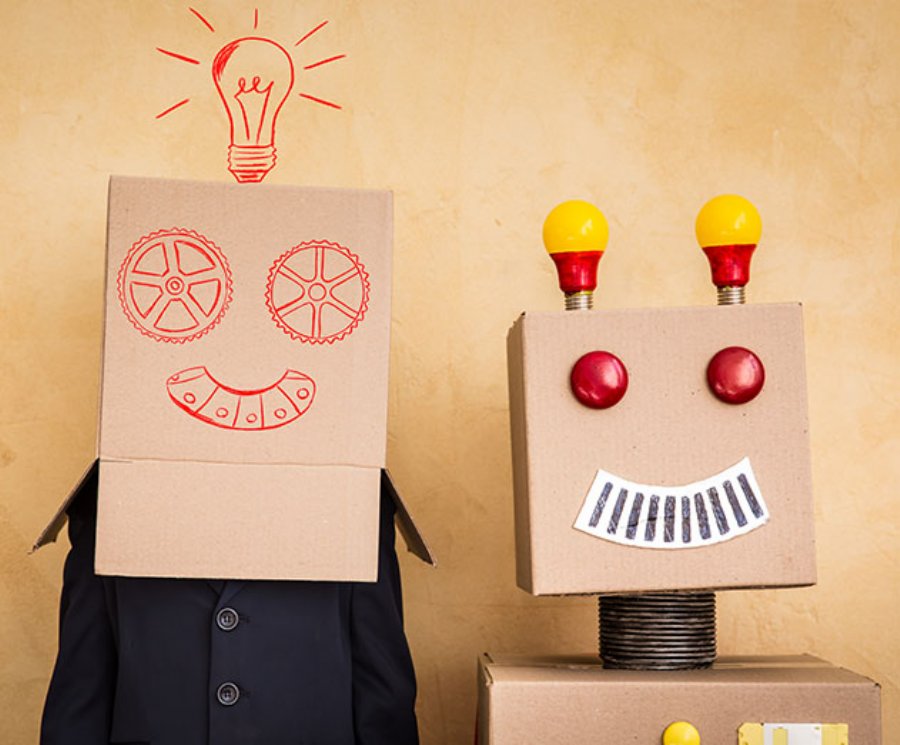 Let the machines do the work

How automation techniques can and should be implemented in the modern technology company to let the software engineers get back to innovating.

Automation is everywhere. According to research from Gartner, by 2019 “75 percent of enterprises will have more than six diverse automation technologies within their IT management portfolios.” Just three years ago, that number was fewer than 20 percent. To some, the growing trend of automation signals an industry shift away from throwing bodies at problems and toward leveraging technology to better enable repetitive and pattern-based work. The reality is, automation frees up time so humans can focus on deeper concerns and creating greater value. In the case of app development, strategically utilizing automation means that engineers can spend less time performing monotonous tasks and more time focusing on what matters most to their organization’s bottom line: strategy and innovation.

As technology moves forward, consumers will increasingly expect their technology to be continuously updated with a never-ending stream of new features. Automation is the catalyst to enabling organizations to keep up with the relentless pace that their customers continue to demand; it enables organizations to release software updates faster and with fewer resources. The app that keeps up with consumer expectations, responds to consumer feedback, and rolls out new features the fastest is the app that will dominate the marketplace.

However, many organizations still struggle to embrace automation because it means taking their hands off the wheel and relinquishing control. This hesitation is holding back the product. The value of an engineering team doesn’t lie in how many tickets they close on a given day. An engineering team is at its most valuable when they’re able to use their expertise to solve the software problems that lead to tickets in the first place. Automation frees up their time so they can do just that.

To unlock the advantages of automation, it must be implemented with intent and purpose. While organizations may want to see immediate, large-scale improvements, it’s best to start with small tasks. It can be as simple as looking at an organization’s ten most common tickets and realizing that eight of them can be automated. This top-down approach to automation is vital for a variety of reasons. It helps minimize damage during the ramp up and learning process. It also allows you to engage workers in areas more likely to be affected by automation - such as patching, software maintenance, and deployment - and lets them advocate for these new processes. As you move forward, each successful automation deployment will build on previous success and introduce more staff to the benefits of the process.

Establishing this base for automation takes a lot of hard work, discipline, and patience. That’s why companies like Datapipe are creating tools like Trebuchet. Trebuchet combines a comprehensive set of proven processes to create an end-to-end platform that will accelerate cloud deployment. Trebuchet takes care of automation processes, so that engineers are empowered to build with velocity and agility and deliver value to an organization.

Automation may seem scary to some, but it’s far from a “Terminator” movie. Let the machines do the dirty work of repetitive tasks so engineers can focus on developing new and exciting software. Automation isn’t a replacement to human intelligence, it’s a supplement. And with it, engineers are more empowered than ever to do innovative work. This content is made possible by a guest author, or sponsor; it is not written by and does not necessarily reflect the views of App Developer Magazine's editorial staff.