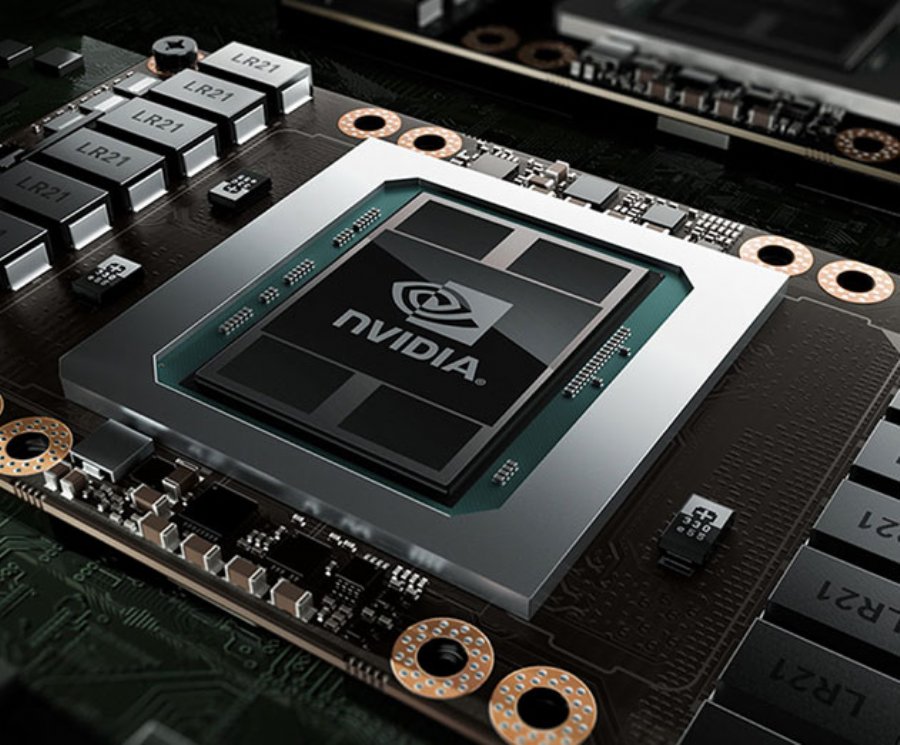 Oracle to use the new NVIDIA Tesla GPU

The NVIDIA Tesla GPU has been announced by Oracle to be used for their enterprise cloud computing and more.

Oracle has announced that it will be using the latest Tesla GPU accelerators for its public cloud at Oracle OpenWorld, Don Johnson, the company’s senior vice president of product development. Additionally, he said Oracle will expand its cloud offerings to include Tesla V100 GPUs.

“We’re working closely with NVIDIA to provide the next generation of accelerated computing to enterprises worldwide using our X7 compute architecture,” said Kash Ifikhar, vice president of Oracle Cloud Infrastructure. “This provides incredible flexibility to data scientists, engineers and researchers, allowing them to rent cutting-edge AI and HPC supercomputers by the hour to solve challenges of exceptional complexity.”

"Cloud customers will be able to glean even more performance and cost-savings from our new NVIDIA V100 GPUs. With more than 120 teraflops of deep learning performance per GPU, a single Volta GPU offers the equivalent performance of 100 CPUs." said Kristin Bryson in a recent blog post by NVIDIA.