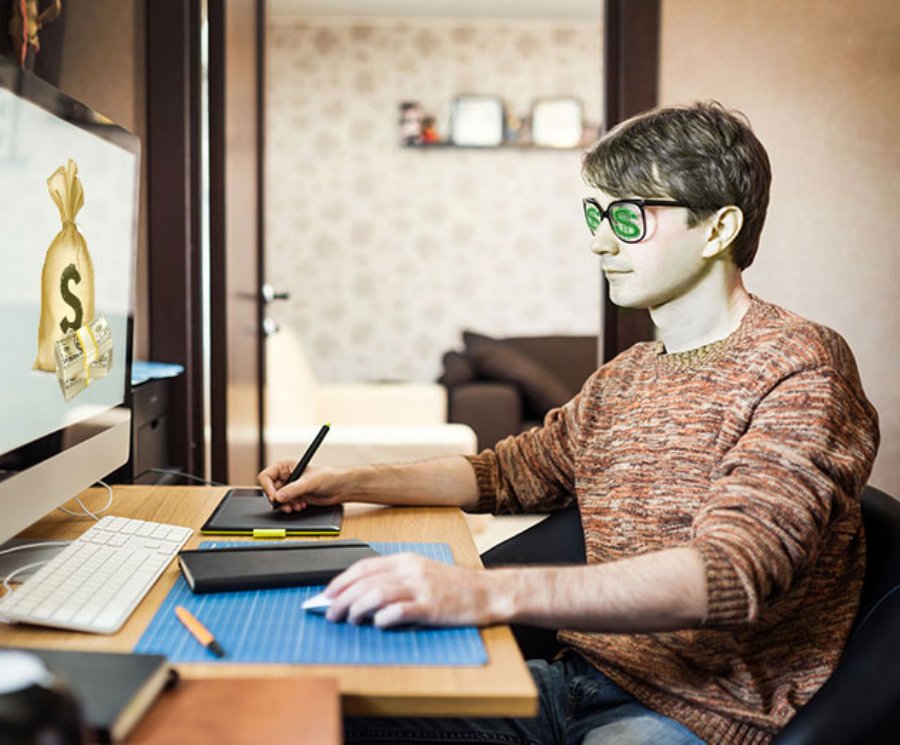 How to earn more revenue from your Android apps

Strategies for monetization and user retention for your application to get better results.

When you hear that Android app revenues are set to top iOS revenue in 2017 and that global app revenue is also set to reach $102 billion by 2020, you can be forgiven for thinking that everyone in the app economy is smiling to the bank. However, according to Vision Mobile, 64 per cent of Android app developers are operating under a ‘poverty threshold’ of $500 per month in revenues.

It is easy to only think of the WhatsApps and Instagrams of this world when we think about making money from apps but there is an active and vibrant group of ‘part-time developers’ who make up the other side of the app economy. According to Vision Mobile, 43 per cent of mobile developers are either hobbyists doing it for fun or independent developers who are doing it as a side project.

Making money from apps is getting increasingly difficult for these developers. On one hand, you have the rapid ongoing growth of the Android app market - Google Play had 600,000 apps in 2012. Today it has close to 3 million. On the other hand, users are only using 27 apps per day. On top of that, engagement and app retention is quite precarious - the average app loses 77% of its daily active users (DAUs) within the first three days after the install, and 90% within the first 30 days. Unless you’re a SnapChat or WhatsApp, it’s a tough time to be an app developer.

Monetization is a big talking point in the app industry these days. And understandably so. When you consider that even the likes of Twitter are struggling to effectively monetize, the size of the task ahead of part-time developers becomes even more daunting. Of course there is the option of in-app purchases which is quite popular with gaming apps. The freemium model also works where the app has a simple trial which users can pay a one-off fee to upgrade to the full version. In-app advertising, in-app purchases and freemium are great options to have but for the developers with up-and-coming or occasionally used apps, these options don’t always yield good results.

In-app advertising, for example, works well if the app is regularly used. However, this is not always the case for all apps, regardless of how good or useful the apps is. For example, we all have a calculator app on our phones that we will never delete but probably only use once in a while. The fear of not having one when you need it prevents us from deleting. App retention might not be an issue here but it is not easy to monetize through in-app advertising that relies on ad impressions.

Some developers are now exploring other options, including adding a secondary functionality to occasionally used apps to boost relationship with the users. Secondary functionality such as caller ID can be added to enable users to interact with the app not only when they open the core app, but also every time they make a phone call. The ad inventory that’s part of the caller ID service also generates revenues for the app owner in the process. App owners can also add a re-engagement message to make sure people remember the core app as well. Apps like Simple Notepad and Mega Voice Changer more than 10-fold ad revenue within one month after integrating a secondary functionality to their app.

Other developers are monetizing by selling their app data, often anonymized and untraceable back to the user, to companies who need information for various reasons. Consumer privacy is obviously an important concern in this area and it is essential that any data collection is done with the full knowledge and opt-in of the user.

With the predicted growth of app revenue, part-time app developers and owners will be wise to explore all the available options to make sure they are getting a slice of the cake. Making money from apps is tough enough without having to deal with the fact that you could’ve made it easier for yourself
This content is made possible by a guest author, or sponsor; it is not written by and does not necessarily reflect the views of App Developer Magazine's editorial staff.