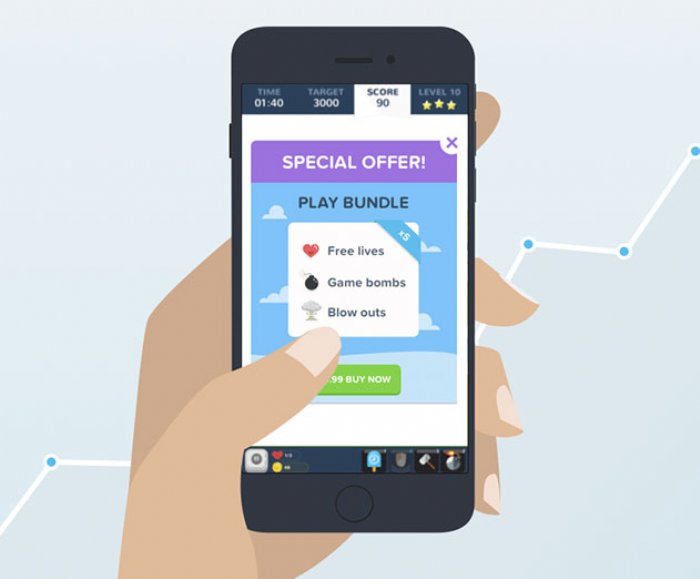 Keeping your free to play games and apps profitable

Games and apps that are free to play earn more revenue than any other type of strategy.

Free-to-Play isn't a new concept, it's still a very popular business model for many software companies, game and enterprise alike. But although a F2P platform looks very attractive to prospective customers, the downside is the wager that is made on whether or not enough customers will make the leap to actually pay for the premium items on your platform. It's this constant balancing act that F2P companies must juggle that makes the model particularly tricky.

So we sat down with Mark Robinson, CEO of deltaDNA to learn more about his take on F2P and how with the right approach it can be a very successful model for developers.

ADM: Define what F2P “Free-to-play” means to you.

Robinson: It should obviously be free to download, and more controversially, I think a F2P game should be structured in such a way that a non-paying player can still reach the same goals as a paying player, albeit with the expenditure of more effort and time. There can be monetization through IAPs that support progress, or enhance the experience, as well as advertising that can supplement IAP expenditure or, in the case of rewarded ads, also support progress. Downloadable content is OK, if it’s to enhance the core free game, but the free to start model where you receive a taster, but not the whole game like Super Mario Run, isn’t F2P in my book.

ADM: Where is the line between giving away too much, and asking for players to purchase something?

Robinson: Rewarding players is always a fine balancing act, and great care should be taken not to cannibalize monetization by rewarding players with too much, too soon. The goal is to give the player enough rewards during the early stages of the game to support a good initial experience and then drip-feed rewards so they player can get a taste of what it feels like to be a paying player from time to time. Putting down the barriers too soon or gifting too much will adversely affect monetization potential.

If you have 10% D7 retention with 10% of these D7 players being payers, and you are making 10c Average Revenue Per Daily Active User (ARPDAU), then you are doing okay. If this isn’t the case, then you should look at whether players are given enough of an incentive to pay. A good place to start is by looking at whether the more difficult levels, or pinch-points, are delivering an increased level of monetization, or whether they are just contributing to player churn.

ADM: Do certain games lend themselves more to IAP, and what are they?

Robinson: Yes. I can answer this by providing a rule rather than a list. It is very difficult to monetize successfully with IAP, unless you can inspire an average of three IAP payments in each spender’s lifetime. To do that, you need a game with a core spending loop where no matter how far the player has progressed, there will become a need to spend again. If your game only builds to a single IAP payment, the chances are it won’t be enough. Games utilizing depleting resources or mechanics which inspire the user to collect or acquire specific items, to enable progression, work well.

ADM: Developers are always leery of asking for money at the wrong time, so what is the best time to present an IAP?

Robinson: There isn’t a golden rule here, as only by testing in your game will you determine the optimum time and value of the first purchase. Our research shows that players who pay later, generally pay more, so don’t go too early, and definitely don’t try to monetize during the on-boarding tutorials. Sell the game, show players all the good stuff, let them build confidence in the game and enjoy it. For some games that can be quite early, for more complex games, it will need to happen later. 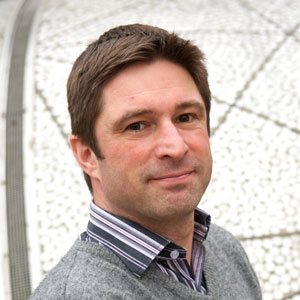 ADM: Most developers are indies with ideas they bring to life all on their own. Given no marketing budget, or outside influence - how would you advise them when approaching monetizing their games?

Robinson: The best piece of advice would be to focus on monetization mechanics from the earliest development stage. A lot of problems arise when thinking of the game concept first and monetization second, meaning monetization has a risk of feeling tacked on. The more streamlined the process and intuitive the monetization is, the better the playing experience. And, the rule is that you can always monetize games with great playing experiences.

When it comes to evaluating your monetization, it’s more difficult to get the fine balancing right during testing or early-on, as you don’t have many players, and as a F2P game, will likely have a low % of payers. This means it’s difficult to fine-tune monetization mechanics with statistical confidence, in the way you can evaluate retention mechanics. So, aim for the metrics that matter, and look to address the ones that are most awry – D7 retention of 10%+, Payers on D7 need to be higher than 10% , minimum price point of $2 or more, at least three spends per payer and at least 5% of whales spending more than $100 per month.

ADM: Is there a difference anymore in user LTV between iOS and Android?

Robinson: Yes, on average, Apple monetizes better than Android, on all scores; retention, spender conversion and average revenue per daily active user. But who aims for average?!

ADM: The best advice you would give in 10 words or less?

Good D7 retention means you can confidently monetize your game.