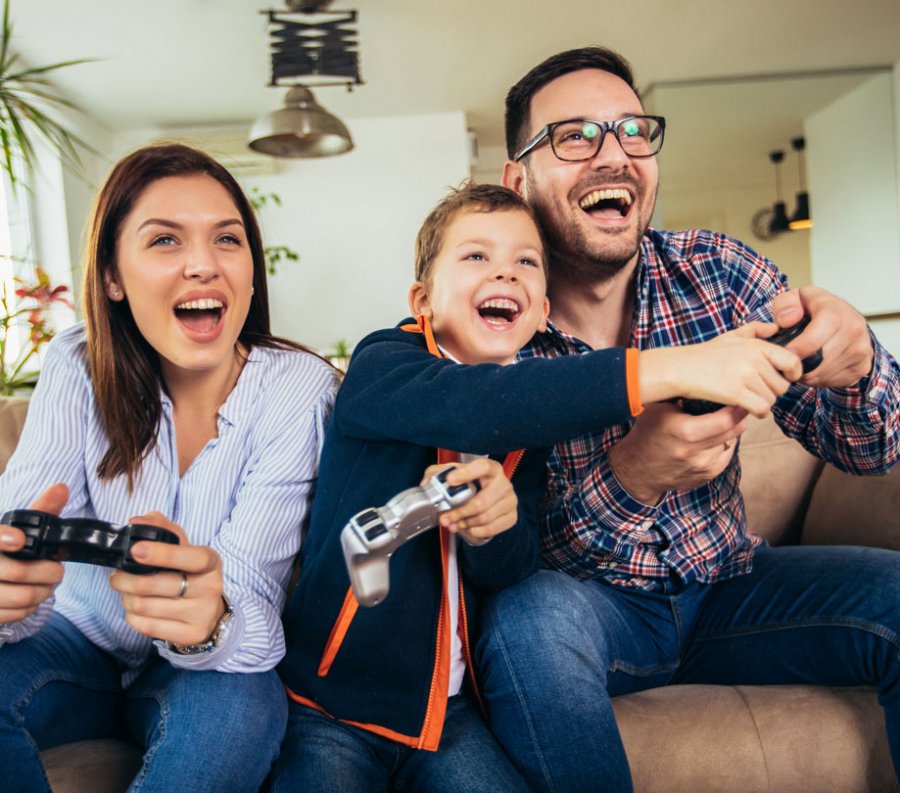 The global gaming industry continues to rise in 2021 and the revenues for Sony, Microsoft, and Nintendo are expected to grow by 13%. While mobile gaming is the driving force behind the surge in growth, console gaming is also growing with profits and numbers of sold units reaching an all-time high.

The global gaming industry continues thriving in 2021, with 2.6 billion users and over $156bn in revenue as of this year. One of the biggest driving forces behind this remarkable growth has been a surge in mobile gaming, the largest revenue stream of the entire market. However, the past two years have also seen impressive growth in the console gaming segment, with profits and the number of sold units reaching all-time highs.

The global gaming industry continues to rise in 2021

According to data presented by MejoresApuestas.com, the combined console gaming software revenues of Microsoft, Nintendo, and Sony, as the three largest players in the market, are expected to grow by 13% to $32.4bn in 2021. By the end of the next year, this figure is expected to jump by another $3.7bn and hit $36.1bn globally.

Sony Tops in Revenues, Microsoft to Witness the Biggest Growth

At the end of 2020, both Sony and Microsoft saw the releases of their latest gaming consoles, the PlayStation 5 and the Xbox series S/X, which boosted gaming software sales for the two tech giants and are expected to fully take off in 2022.

According to a DFC Intelligence survey, Sony's console gaming software revenues are expected to jump by 13% and hit $14.9bn in 2021, much more than its two largest competitors. By the end of 2022, this figure will grow by another 14% and hit $17bn.

Although far behind the Japanese tech giant, Microsoft is expected to witness the most significant console gaming software revenue growth next year. Statistics show the global Xbox software sales are set to jump by 22% YoY to $7.7bn in 2022, following an impressive 31% revenue growth in 2021.

Due to the popularity of the Switch console, Nintendo's software revenue is forecast to reach $11.1bn in 2021, up from $10.7bn a year ago. Still, the Japanese gaming company is set to witness the smallest revenue growth in 2022, with its total software sales rising by 1.8% to $11.3bn.

Total Number of Installed Units to Jump by 11M in 2022, Two-Thirds Will be PlayStation Consoles

Besides impressive software revenue growth, the three largest players in the console gaming market also witnessed a surge in the number of newly installed units. The DFC Intelligence data showed that Microsoft, Nintendo, and Sony had a combined installed base of 142.2 million gaming consoles last year.

In 2021, this figure is expected to increase by 10 million and hit 157.2 million globally. By the end of 2022, their combined installed base is forecast to hit 168.2 million consoles, an 11 million increase in a year.

Almost two-thirds of all new consoles, or 7.1 million, are expected to be the PlayStation consoles, with Sony's active installed base reaching 71.3 million units in 2022.

According to DFC Intelligence projections, the number of Xbox active users is set to grow by 4 million in 2022 and reach 29.6 million in total.

After two years of the surging popularity of its Switch console, Nintendo is set to witness a slight drop in the total number of installed units, with the figure slipping to 67.3 million in 2022.