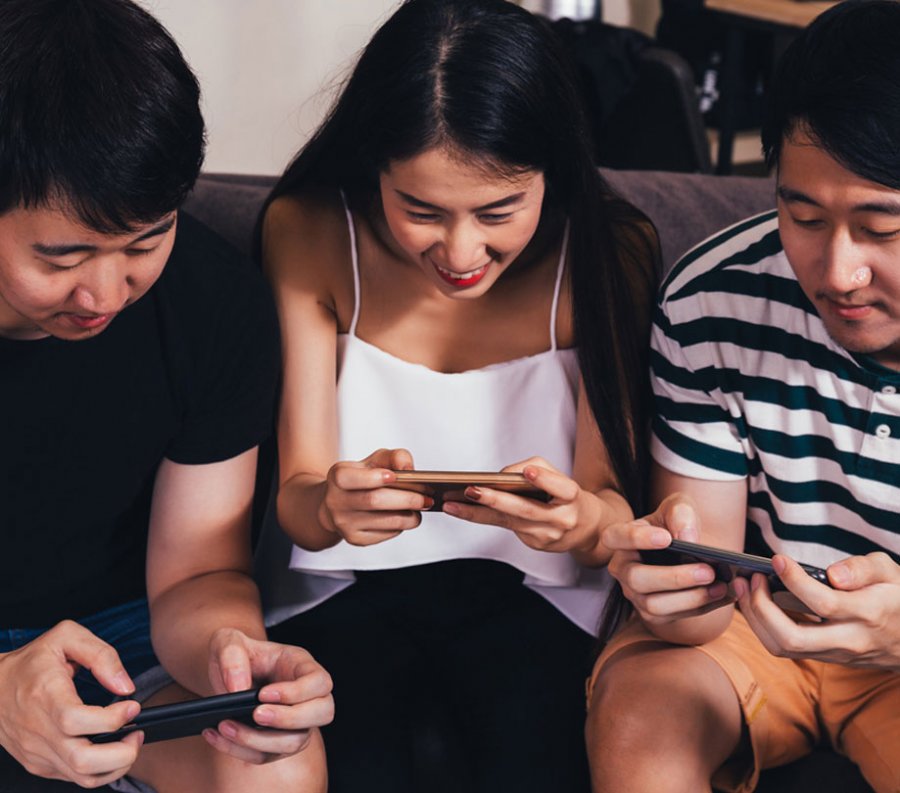 There are about 1.3B Asia mobile gamers, more than Europe and America combined, with revenues expected to hit $100B by 2025.

As the fastest-growing segment of the gaming industry, mobile games continue breaking records and making billions in revenue each year. The most significant part of mobile gaming profits comes from Asian countries, home to nearly half of all mobile gamers globally.

There are nearly 1.3B Asia mobile gamers

According to data presented by MejoresApuestas.com, the number of mobile gamers in Asia hit nearly 1.3 billion in 2021, more than in North America, Europe, and Latin America combined.

Mobile games have completely changed the gaming industry, bringing constant entertainment on the go through cloud-based games and apps that work offline. The countries of the Asia Pacific region, which account for the biggest share of mobile phone users globally, have seen their mobile gaming markets explode in recent years, especially after the COVID-19 hit.

As the largest gaming market globally, China is the best example of this impressive growth. According to Statista data, the number of mobile gamers in the country jumped by 36% in the last three years and hit over 560 million in 2021. Moreover, the Chinese mobile games revenues soared by 80% in this period, rising from $22.8bn in 2018 to $41.4bn in 2021.

Latin America ranked third with over 309 million users in the mobile gaming segment this year, around 100 million more than North America as the fourth-largest market globally. The MENA region and Sub-Sahara Africa follow, with 145.8 million and 126.2 million mobile gamers, respectively.