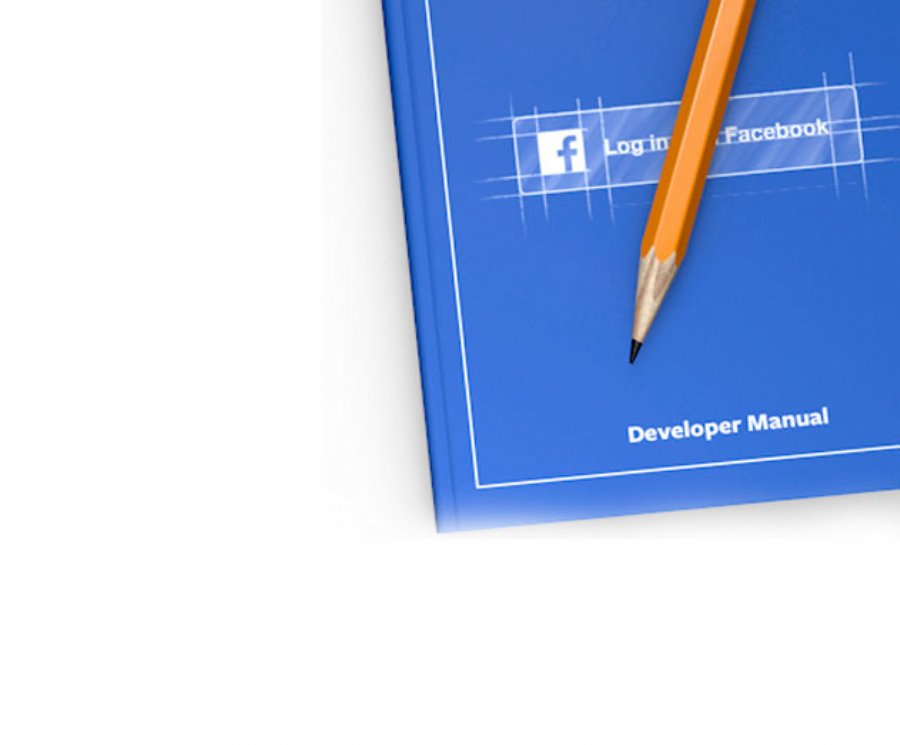 
1,412
Facebook is making sure its presence is known at the Game Developers Conference (GDC) announcing that across mobile and web, an average of 375 million people play Facebook-connected games each month and that Facebook’s website and mobile apps send an average of 735 million referrals to games every day.
If there was any question that game developers and publishers can utilize Facebook to reach a lucrative audience, these numbers erase any such notions.
The data is from an internal study Facebook did last September that looked at how people play games that connect with Facebook. The company found that cross-platform players tend to spend more time and money on games than single-platform players.
Mobile engagement for cross-platform players was 2.4 times the engagement of mobile-only players. Facebook desktop engagement for cross-platform players was 1.5 times the engagement of desktop-only players. The study also showed that that cross-platform players spent more as well. Revenue on desktop for cross-platform players was 3.3 times the revenue of desktop-only players.
Facebook has also announced that they've improved game requests and now developers can customize the language in a request to give people more information about what their friends are asking them to do in a game.
For example, requests that used to say "Jim sent you a request" will now have specific information about the request, such as "Jim asked you for a life." With this change, players can better decide whether they want to take action on a request, and developers can gauge which requests perform the best.
To incorporate the new service developers will add two new pieces of information to a request: an action and an object. More is available in Facebook’s documentation.