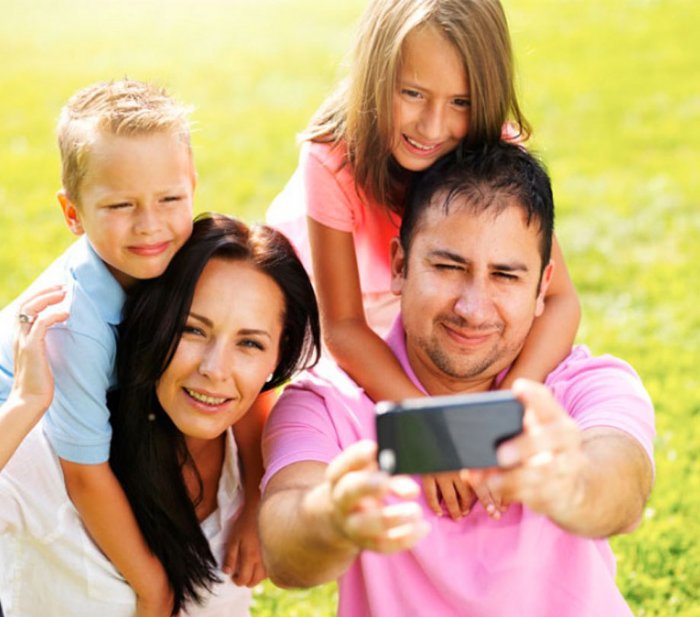 Parents that purchase apps for their children prefer educational content in the app.

Remember when apps were just a grown-up thing? Well, those days are long gone and kids are now using mobile apps. At first, it was just for gaming, now many companies are introducing educational apps for children. Apple has taken notice of this trend and back in iOS 7, Apple introduced the ‘Kids’ category in their app store. Before this category was introduced, users had to dig deep into the depths of the App Store to find the kids' apps, users found this difficult and not parent-friendly. After some configuring, Apple redesigned the kids' category and parents were extremely happy with that change.

When you open up the app store and enter the kids' category, there are thousands of apps split into three age categories including ages 5 and under, ages 6-8 and ages 9-11. A user can also choose between specific characters or topics including cars, trains, dinosaurs and more. Educational or entertainment-based apps, also have their own category of which parents can choose from.  With all of this information about the mobile app market, specifically the children based market, how much money do parents in the United States spend on apps for their children?

Before Christmas, it is important for developers to start a marketing strategy for apps. This will help developers evaluate their potential sales as well as establish their future ad campaigns. With over 10 million pre-orders for iPhone 6 and iPhone 6 plus (easily beating iPhone 5s record), it’s easy to say that Apple’s latest launch was an enormous success. However, this is not the end of Apple’s product rollout this year. Keep in mind that there is still the annual iPad update cycle, which means we should anticipate a new model to be introduced in late October. There is no way that Apple will miss the holiday season, the iPad is one of the hottest selling gadgets in recent years.

If you decide to utilize Facebook Mobile App Install ads or Twitter Ads for your app promotion, check all of the age settings. This allows you to set minimum and maximum age groups who will see your ad. You can also use the demographic setting that these ad services provide. This allows you to target parents that have children of a specific age group and match your app with the appropriate audience.

The distributions between these specific age groups can give you an idea for defining the age range for a Facebook Mobile App Install ad campaign to launch this holiday season. This will help reach your potential audience via Facebook. Recent analytics indicate that people use social networking apps 25 times a month and spend about 2.5 minutes for each session.

What factors influence a parent’s decision when purchasing a specific app? It’s reassuring to know that educational content is what drives parents to download and purchase specific apps. Nearly 80% of those surveyed by PBS KIDS reported that educational content was something they considered when selecting an app for their child. Price came in second place with only about 56% of parents. In the PBS KIDS survey they asked parents, does the app have a character that their kids are familiar with and love? As any parent would testify, the best way to both educate or entertain children is via characters that their kids already know and will enjoy playing with.

Another important factor that was asked to parents is whether the app advertises to those who use it. 34% of parents said they made it a point to keep their children from engaging with ads and selected apps based on whether or not they would display advertisements. Developers should consider changing their existing app business model to appeal to a broader parent segment.

Additionally, brands seemed to be the least important factor at only 27%. It appears that parents don’t trust or don’t care about brands when deciding if they should purchase an app for their children. While parents were given a variety of factors to choose from, educational content was among the most important factor. If you want more downloads and more purchases, your app needs to have some educational value or parents are going to think twice before buying it.