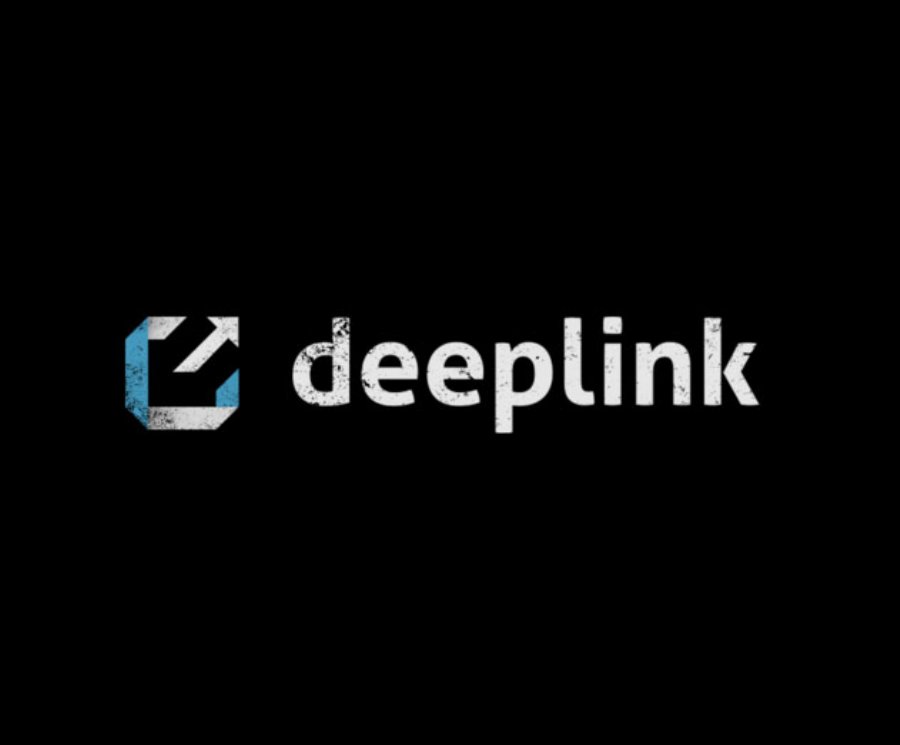 
8,138
Deeplink has announced the private beta of its The Deeplink Marketplace, a functional deep link marketplace (with API, SDK and other tools) to find deep links based on specific functions, enabling apps to serve content and deep links for other apps on a users’ phone. Mobile developers can use the Deeplink Marketplace for app marketing, app monetization as well as to extend an app’s functionality.
Deeplink lets an app figure out what other apps are on a user’s phone, and deep link to that content in-app. For example, for a movie ticket app like Fandango, to help users find nearby restaurants after they purchase tickets, the app can simply query the Deeplink Marketplace API for “restaurant recommendation” deep links from other installed apps on the user’s phone. The API would then return the right deep links from Yelp, Foursquare, OpenTable, or others letting the developer know exactly which apps are on the end user’s phone, and using that as a signal of what link is most likely to be tapped.
Deeplink was launched in 2013 and has been running the alpha version of the platform for the last few months. Developers interested in participating in the private beta can sign up on the Deeplink website.
The company has also released a demo app, called “DeepSearch!” which is currently available for download on iOS. This is a reference app for the Deeplink API which lets users perform a simple search to bring up relevant content across all the apps on their phone. If the search can’t find any relevant content, it will instead show web results.