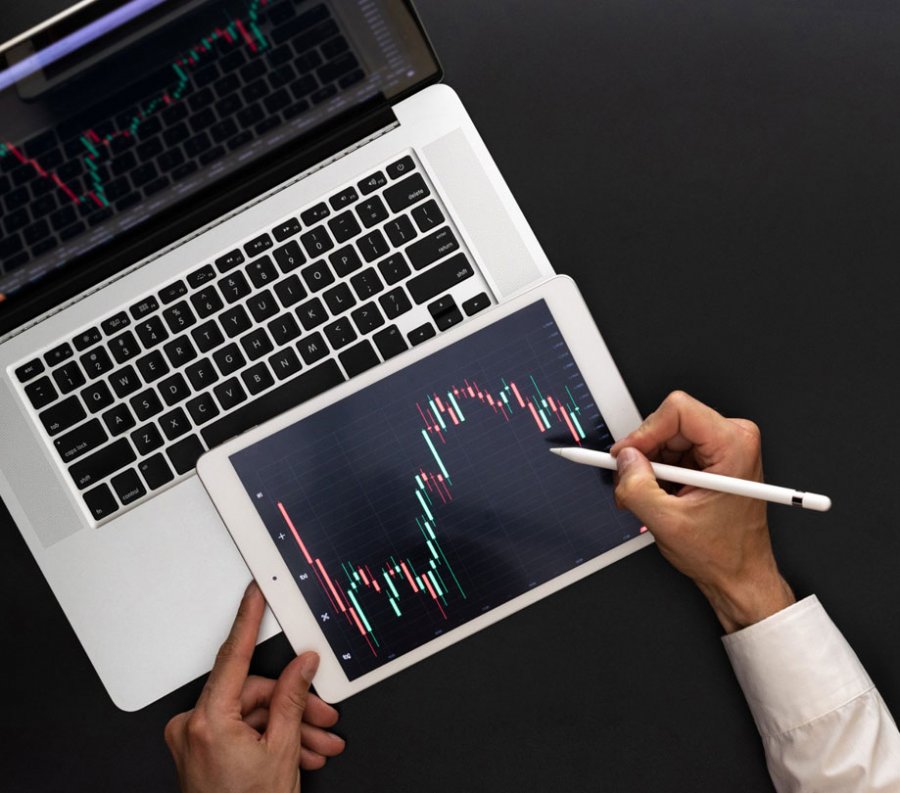 According to the information provided by SensorTower, non-gaming apps on App Store are expected to see tremendous growth in user spending in the coming years.

As stated earlier, the majority of growth is expected from the non-gaming sector. The spending on non-gaming apps will increase from $33B to $91B, a massive change of 176% which is significantly higher than the 35% growth expected for gaming apps.

The growth in spending on non-gaming apps is majorly attributed to the entertainment sector, with the subscription model becoming increasingly popular nowadays.

You can read the entire report with additional statistics and information at: https://www.safebettingsites.com/2022/08/30/non-game-apps-spending-on-app-store-to-become-3x-by-2027/

Projected Spending on the app store 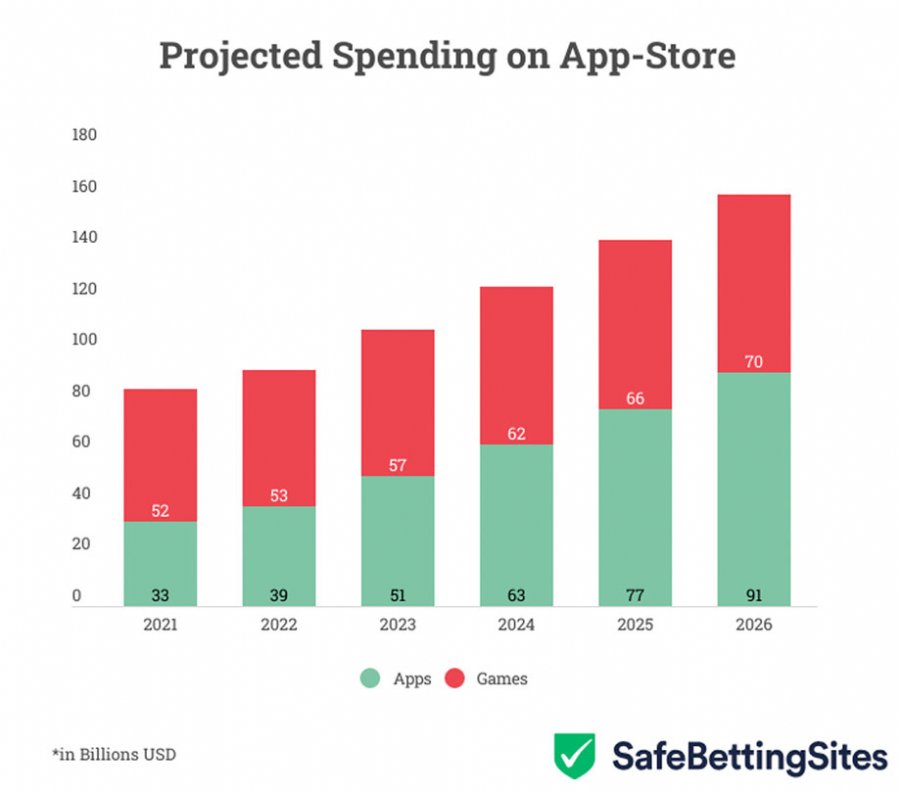