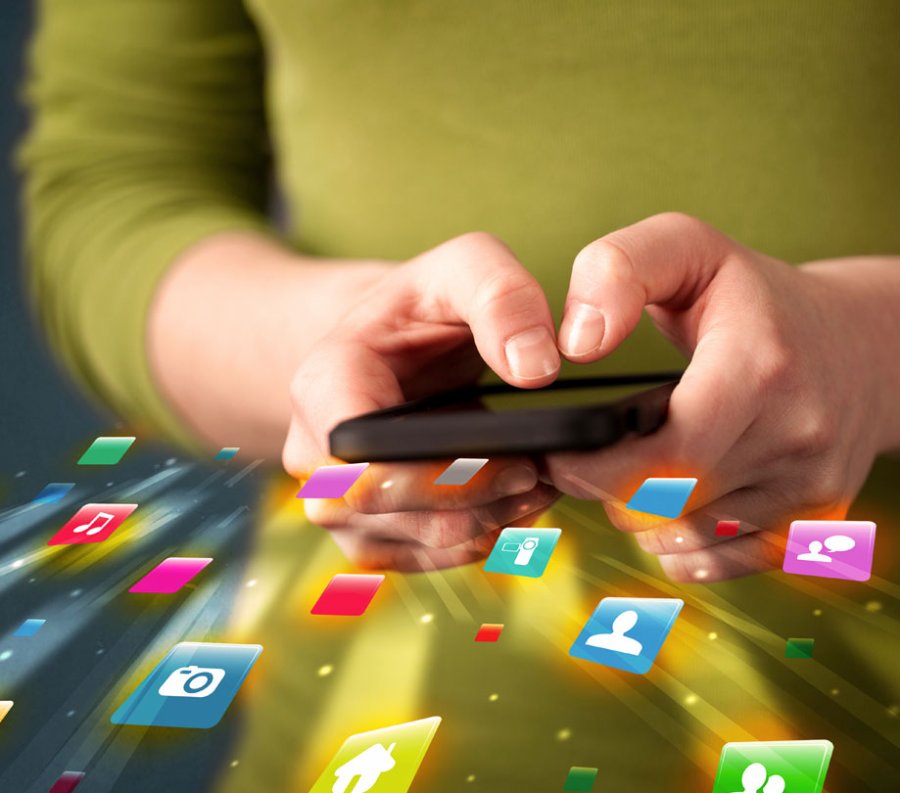 AppsFlyer has released the State of App Marketing for Subscription Apps report that details the global trends for gaming and non-gaming app installs, what subscription app marketers need to focus on, why optimizing UA campaigns for subscription events is effective, and a lot more.

AppsFlyer, in partnership with Liftoff, released the State of App Marketing for Subscription Apps, an in-depth report containing key insights that detail consumer trends and help marketers understand how subscription apps are navigating the age of digital privacy.

As subscription-based apps grow year-over-year (YoY), reflecting the change in consumer behavior, apps in multiple categories have begun to adopt the subscription model. While gaming apps represent almost 11% of all subscription apps, it’s non-gaming apps (health & fitness, photography, and entertainment) that make up the lion’s share of apps that offer a subscription.

The growth is also positive for app developers. Subscription-based monetization strategies are predictable, easily tested, and therefore have the potential to be more profitable. Additionally, subscription apps in app stores receive a higher revenue share from subscription fees compared to non-subscription apps, with developers receiving 70% of subscription revenue, which rises to 85% after a year.

Global trends from the State of App Marketing for Subscription Apps report include:

Gaming app installs drop 18% post-ATT from August 2021 to March 2022, but non-gaming iOS app installs surged 25% since November 2021. Although gaming apps are the well-known leaders in mobile advertising thanks to their data savviness, the post- Apple’s App Tracking Transparency (ATT) iOS data reality has proven challenging because of their reliance on user-level data. Gaming apps that offer subscriptions experienced a sharp 18% decline in iOS installs, with Android dropping 8%. Non-gaming apps, however, saw a 13% YoY increase in total installs during January 2022.
Demand for entertainment streaming apps surged 13% YoY in the number of iOS app installs, except in North America. Apple’s market penetration in new and emerging markets played a role in this growth, with installs increasing 113% in LATAM and 47% in the Indian subcontinent. However, North America deviated from the trend with installs dropping 15% on Android and 17% on iOS, possibly indicating that users have too many choices and are facing a highly fragmented set of services, some of which may be dropped during an economic downturn.

Remarketing conversion for entertainment streaming apps increased by 2x on Android. Remarketing is a relatively cost-effective solution for closing highly valuable subscriptions. However, due to far less user-level data as a result of Apple’s ATT framework, remarketing on iOS has become challenging. This has led to an increase in remarketing activities on Android. 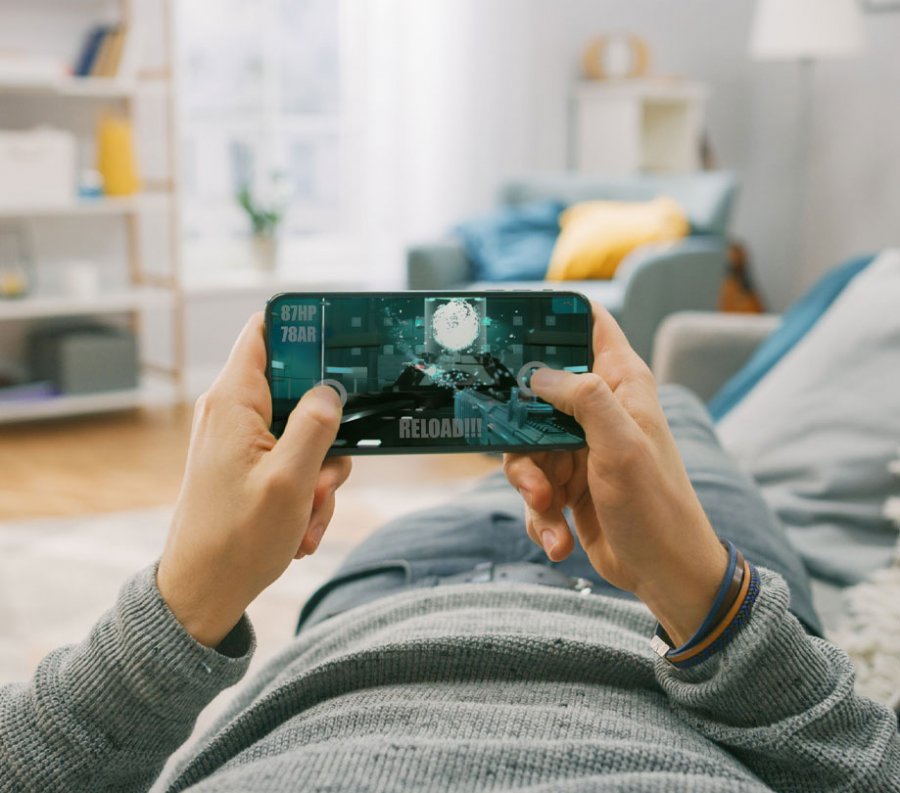 Gaming apps garnered the highest ATT opt-in rates at 54%. North American users are 32% more likely to opt-in on gaming apps compared to non-gaming, but it is non-gaming apps that showed greater variance, with opt-in rates as low as 36% in Eastern Europe and as high as 54% in Latin America.

"While app marketers are drawn to adopting a subscription pricing model because it allows them to better predict future income and enjoy a recurring revenue stream, in reality, it’s vital to understand that offering a subscription model is a major commitment. Subscription apps thrive when providing continuous value and content and building personal relationships with their users. If an app cannot deliver on its promise to provide continuous value and content, the subscription model will not work," said Shani Rosenfelder, Head of Content & Mobile Insights, AppsFlyer.

"Subscription app marketers need to focus on long-term retention, given how challenging acquiring new subscribers can be. Best to start by optimizing UA campaigns for registration and subscription events, followed by re-engagement campaigns on Android, which can be incredibly effective," said Dennis Mink, SVP Marketing, Liftoff.