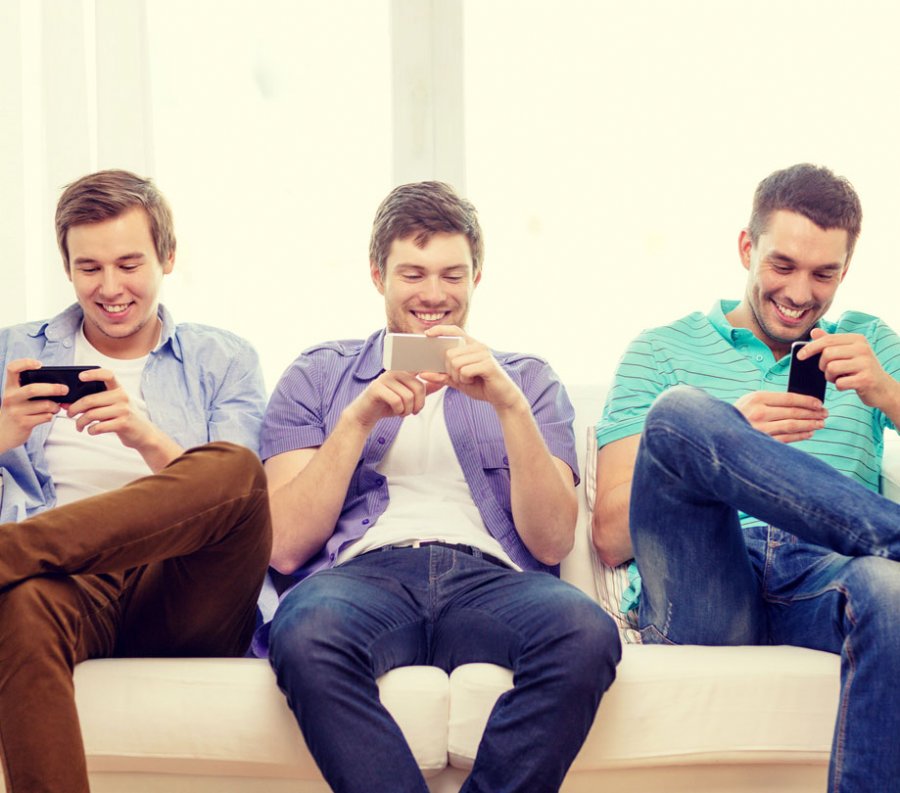 Remember when content was king, back before three companies came to dominate digital advertising? Well, the content will be king again, thanks to emerging privacy regulations and a new interest in curbing anti-competitive behavior. But the future isn’t written in stone. In fact, we’re making it up as we go. Here’s how app developers and publishers can prepare.

While big changes will play out over the next few years and the decade to come, it’s important for app developers and publishers to think about both the short-run disruptions and the long-run opportunities.

In the short run, app developers are hearing a lot of noise. In response, some folks sound like Chicken Little, while others look like ostriches. But the sky isn’t falling, and you can’t bury your head in the sand either. The real effects of ID deprecation on performance advertising remain to be seen. That’s why so many app developers truly can’t say what they’ll do until they see what a world without device IDs looks like. But while many app developers would like to take a wait-and-see approach, the reality is that our industry is going to have to manage the change as it comes.

The best way to manage change is to stick to fundamentals. That’s easier said than done, especially in such a noisy and uncertain environment, but as app developers confront those questions, they need to remember that at the end of the day, eyeballs are eyeballs, and advertisers follow the eyeballs to grow revenue. What does this mean in practice? As long as mobile audiences continue to exist (a very safe bet), advertisers will show up to engage with them. But instead of showing up for performance, as those advertisers did in the past, we’re much more likely to see a modified form of brand advertising.

What does this shift toward brand advertising mean for the three giants that currently dominate our space? Nobody knows for sure because the answer depends on how Silicon Valley navigates a gauntlet of regulators, from various states, the federal government, and the EU. But even if anti-trust lawsuits and privacy regulations don’t go as far as many people think they will go, it’s likely that the fight over those topics will cause our industry to revert to basics over time.

Of course, that kind of adjustment isn’t as simple as pumping the brakes. It’ll take innovation, which means we’re likely to see more competition in the space. That’s great news! Here’s why: a competitive marketplace that emphasizes advertising fundamentals represents a long-term opportunity for publishers and app developers because the trend is to disrupt middlemen that don’t add value. In such a market, value shifts to content.

What should publishers and app developers do?

When campaign targeting first began utilizing third-party data, the benefits of sourcing data were detached from content. Inside the fragmented ad tech space, that meant the combination of inefficiencies and supply-side pains left content makers with only a fraction of advertising revenue. The big opportunity going forward is to get that revenue back!

The first step is to see the value of first-party data, which is going from “nice to have” to “must-have.” The good news is, app developers and publishers already have access to first-party data because they own the user relationship. But how much first-party data can you collect? Now is the time to find out.

A less obvious step is to start thinking about advertising models without collecting personal data by targeting anonymous moments, via the context of the content and device data signals. Few, if any, app developers and publishers are doing this right now because the incentives just weren’t there in the performance model. But the IAB is currently working on the taxonomy that will enable anonymous moments through cohort targeting. A beverage brand, for example, can target users that are likely to be thirsty because they’re using their exercise apps and the weather is warm. Likewise, a brand that wants to reach people when they’re happy can target users the moment they win a mobile game. Or, a dating app could run ads for restaurants or movies to cohorts for users who are actively looking for fun date ideas in their area. The list goes on, but you get the idea.

But aren’t the glory days behind us?

No! I’m optimistic that our industry will get better, even in the face of new constraints. I base my optimism on the idea that present data is more valuable than past data. Device IDs, cookies and third-party data are lagging signals. First-party data and anonymous moment targeting move us into the present.

So, let’s start thinking about what we want the present to look like. Work with your designers to identify moods, situations, status, patterns, activity, and their combinations within the content of your site or app. Those contexts are where the value is going. And if you create that value, ad tech will find a way to connect the dots and deliver advertising dollars.