Next
Freeman Lightner
1/5/2021 11:10:47 AM
1/5/2021 11:10:47 AM
Mobile ads are about to get annoying says Brainium Studios
Predictions 2021,Mobile,Gaming,Ads,Innovation
https://appdevelopermagazine.com/images/news_images/Mobile-ads-are-about-to-get-annoying-says-Brainium-Studios-App-Developer-Magazine_i914tr8y.jpg 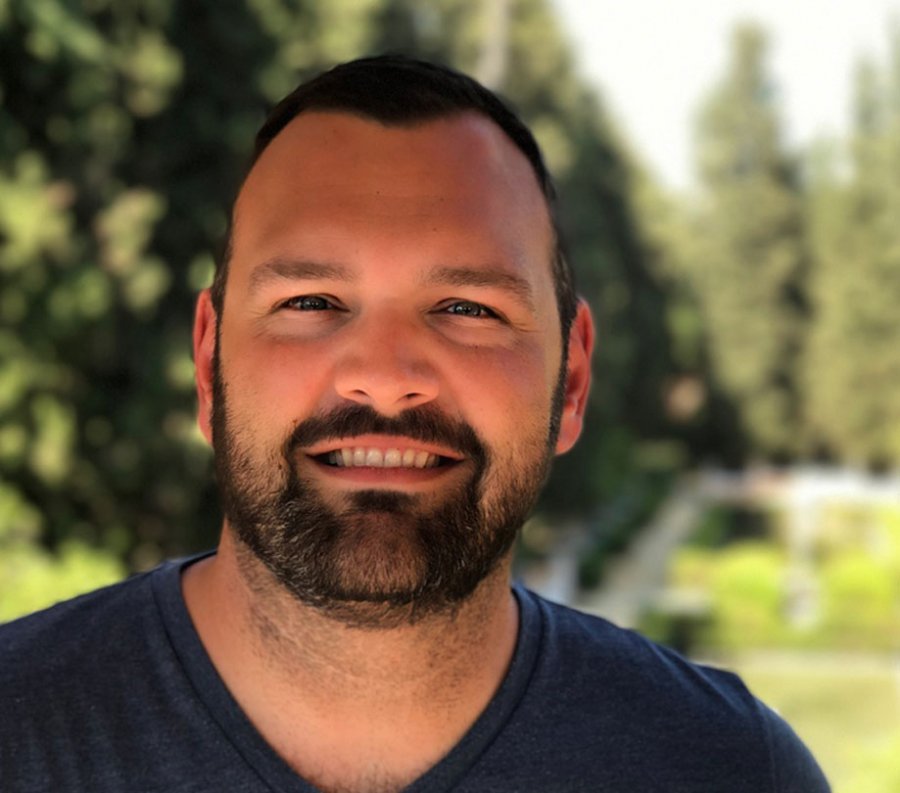 Mobile ads are about to get annoying says Brainium Studios

Scott Willoughby, Chief Operating Officer, from Brainium Studios predicts that in 2021 mobile ads are going to get more annoying, and mobile gaming will have a new definition due to innovation and mobile app developers will have to protect their end-users from annoying ads.

Mobile ads are about to get more annoying and it’s going to be critical that mobile app developers protect their end-users.

With new major privacy changes coming down the pipeline on iOS (and likely Android too), targeted ads will decrease dramatically. While ads are typically unwelcomed by mobile end-users even if they are targeted to individual interests, they will become even more annoying as advertisers have less access to personal data. In 2021, the platforms that take extra measures on the backend to ensure ads don’t eclipse UX will win big with their target audiences and better their industries as a whole.

Who is Scott Willoughby

Scott brings 15 years of leadership in mobile and digital product management, marketing, and brand development across consumer technology, entertainment, and gaming. He has been both an early employee at multiple successful startups, and a leader of teams in large organizations such as Amazon and Microsoft. He has successfully launched, grown, and managed over half-a-dozen successful mobile titles, and secured 10 Editor’s Choice awards in the App Store.