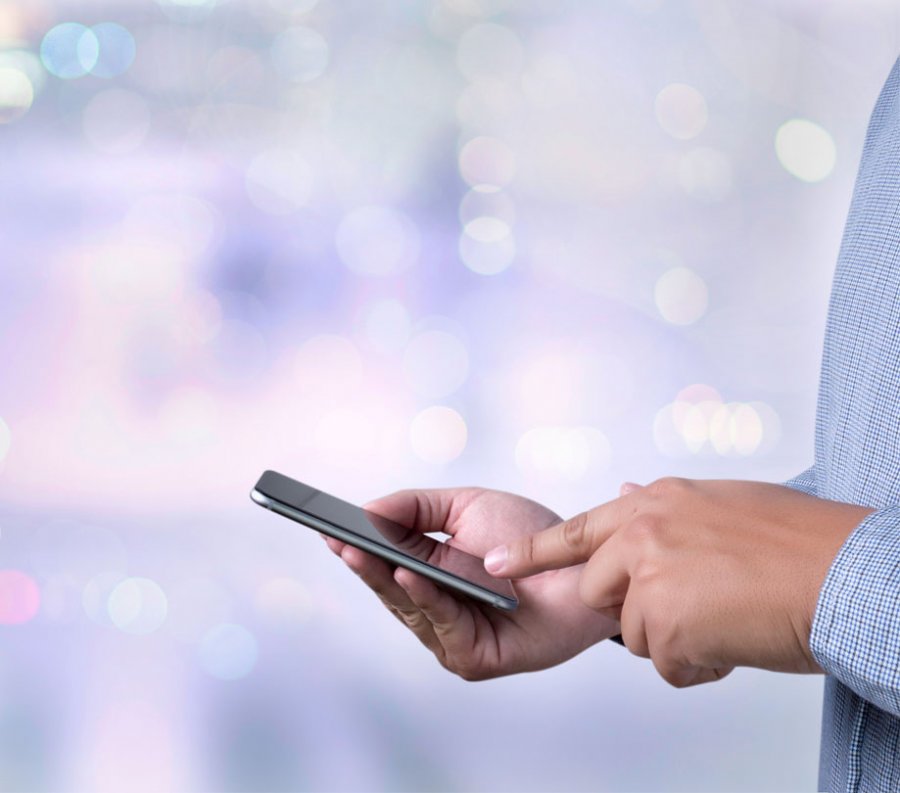 Opening your digital media strategy through mobile app direct selling advertisements is finally opening up. You as a developer can one now have a more open and level playing field between direct advertisers and your mobile apps by learning how the how the supply side works.

Cohorts, encrypted IDs, anti-trust, and privacy restrictions all make for a very hectic and complicated new world for digital ad tech, especially for the supply-side of mobile applications. Moving as protectionism, the big tech triopoly is working to keep their advertising and data wheels churning together; DSPs and Exchanges are working to keep the platforms privacy-happy, and the IAB continues serving its purpose promoting expanded standards. How will mobile app developers keep up with these speedy changes, protect their revenues, and make their mark in the future?

Some may not see the opportunity, because it is hidden really well. With these moving parts, that is actually the sound of a possibility to help level the playing field more equitably toward the side of content. If done right or even done a little, more valuable control can be placed structurally into the hands of mobile app developers.

With privacy restrictions in full swing and only getting stronger and antitrust incrementally pressuring the division of big tech’s competitive advantage with their audience data, new valuable data will be made available and rightfully controlled at the level of the supply. The deprecation of cookies and the continued ramp-up against personal information will challenge the applicability of 3rd party data’s relevancy. User adoption of encrypted IDs will take longer than wanted and the platforms can still dictate what they want and change the rules, anytime.  Along with big tech’s eventual diminishing audience data, the opportunistic sound I am pointing out is the reality that little by little their advertiser ROI will become less and less and so will their percentage of digital ad spend turn around.

Reading the recent headlines in ad tech, it is apparent that 1st party, contextual and device data types are moving up from the back row of importance. Not only is what was old is now new, but what additional data can be utilized are the new topics at the table. For these data types to benefit mobile app developers, the new valuable targeting data has to be transacted more directly with advertisers programmatically. And for that to happen, app developers need to accept, create, and embrace the new data types, and SSPs have to offer the architecture capable to facilitate their utilization. It sounds like this could be complicated, I know, but it is not.  Standards are being approached within the OpenRTB spec to meet these needs, but the dots have to be directly connected between supply and demand.

Advertisers will always seek ROI, and that never changes. Digital media is gaining more of the campaign budgets because it works, and mobile applications continue to be a safe and profitable digital channel for advertisers. But with these new potential data types and their obvious control being originated and held by the mobile app developers, we can one day have a more open and level playing field between direct advertisers and mobile app developers alike.

With the tools to get supply-side 1st party, context, and device data types to advertisers efficiently and effectively, mobile app developers will be able to better control their demand-paths, which will help them increase their inventory value. In turn this will help direct advertisers to reach the new highest available digital ROI, and that can be the slow and progressive sound of the ad dollars shifting toward the directly connected and better-transacting advertisers and mobile app developers.