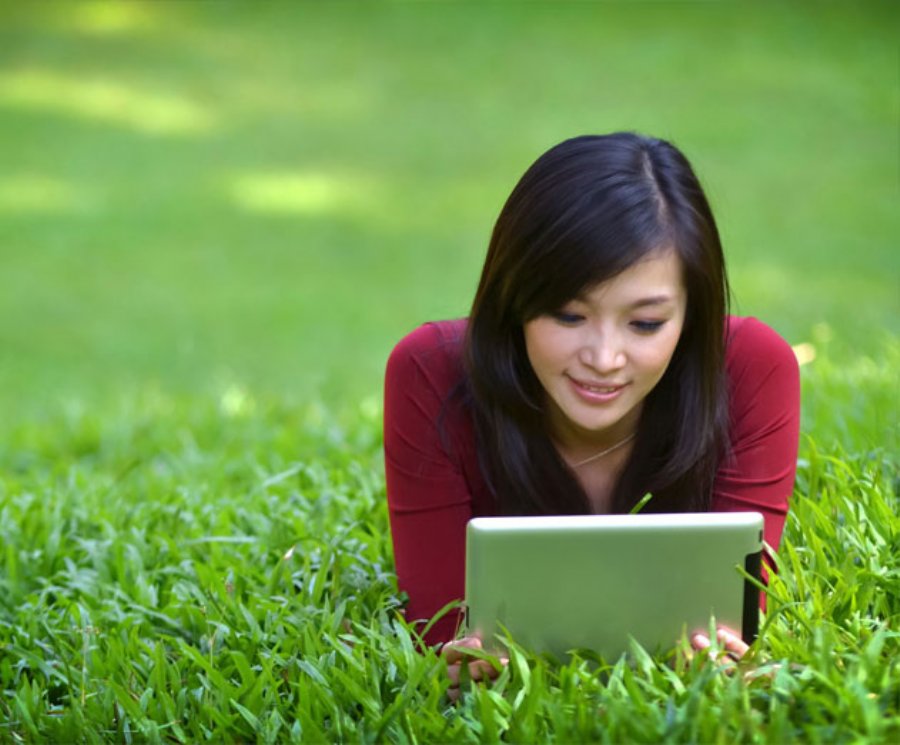 
18,178
Marin Software has announced that during the 2014 Q4 marketers directed 49% of their paid search budget to tablets and smartphones.
These numbers were gleaned from a recent study by Marin Software analyzing search, display and social advertising trends in the U.S. It found that in Q4, 49% of paid search spend went to mobile ads, up from 42% in Q3.
During Q4, Marin Software found smartphones and tablets accounted for 39% of clicks on paid search ads, and that the click-through rate (CTR) of search ads on smartphones was 38% higher than the CTR of desktop ads. Marin also found that 31% of conversions on search ads came from mobile devices.
On Facebook, the data indicates advertisers continued to invest primarily in mobile advertising, with 57% of spend. Similarly, 63% of Facebook ad clicks came from mobile devices, however, the study found mobile accounted for only 34% of conversions.
In examining cost-per-click (CPC), the study found search ads on desktops retain the highest CPC, whereas mobile ads on Facebook rank the lowest, which demonstrates the fact that social ads continue to represent an opportunity for advertisers.
The full report is available on the Marin Software website.