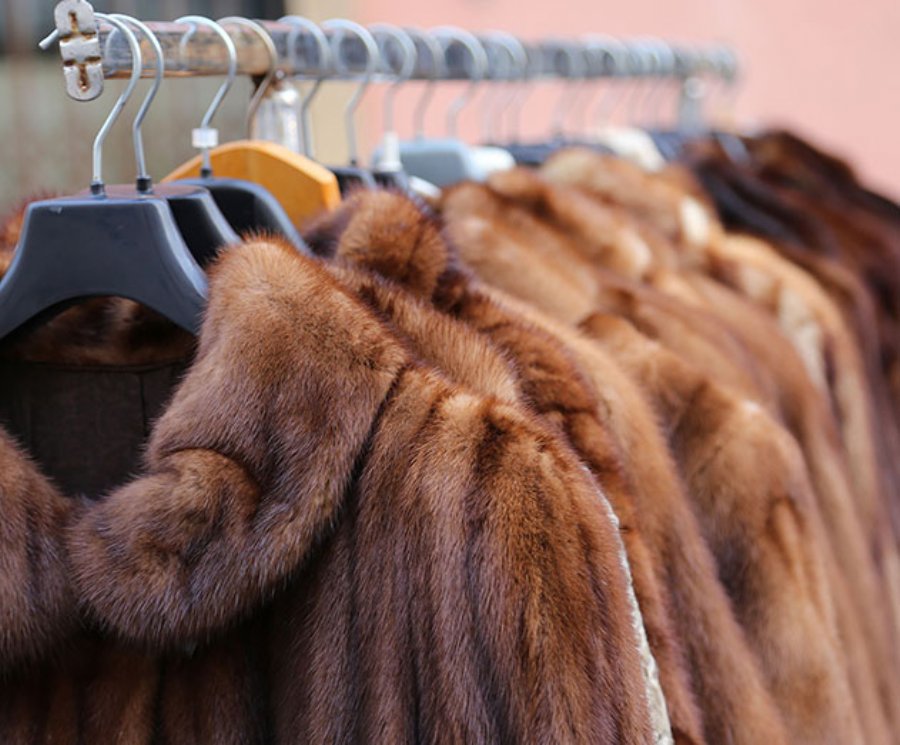 NeoFur is now available for the Unity game engine


28,788
Neoglyphic Entertainment, a story company building advanced entertainment technologies, announced the release of its award-winning 3D graphics technology NeoFur for the Unity game development platform. Previously available only on Unreal Engine 4 and in closed beta for Unity, NeoFur is an easy-to-use, in-editor tool that simplifies the creative process for developers. The tool allows authoring of high quality, fully dynamic fur (or short fibers) in real-time. NeoFur enables developers to tackle the creation of often challenging furry and fibrous characters, objects, and soft textures at an authenticity level that has never been achieved in a real-time engine.

NeoFur leverages shell-rendering techniques, creating a beautiful illusion of millions of strands of fur. Patent-pending advances have allowed the use of compute shaders and other advanced shading strategies. The result is fast simulation, realistic physics, and unique level-of-detail systems designed to combat fill-rate, ultimately allowing NeoFur to be authored for Mac, PC and mobile games, VR platforms such as Oculus and HTC Vive, and gaming consoles including Xbox One and PlayStation 4.

NeoFur for Unity’s features and performance capabilities include:

- Support for advanced physics and forces

- Demo project with over 30 example materials and assets

- Support for morph targets and splines for hair growth

- Flexible settings to tune for quality and performance

Unity offers tools and services for making 2D, 3D, VR, and AR games and experiences across 25 different platforms, and is used by millions of creators around the world, from large publishers to indie studios, filmmakers, and artists.

NeoFur’s licensing options are aimed at providing access to the technology for individuals, indie studios and AAA studios. For the month of December, Neoglyphic will be offering a 20% discount on any license of NeoFur for Unity.