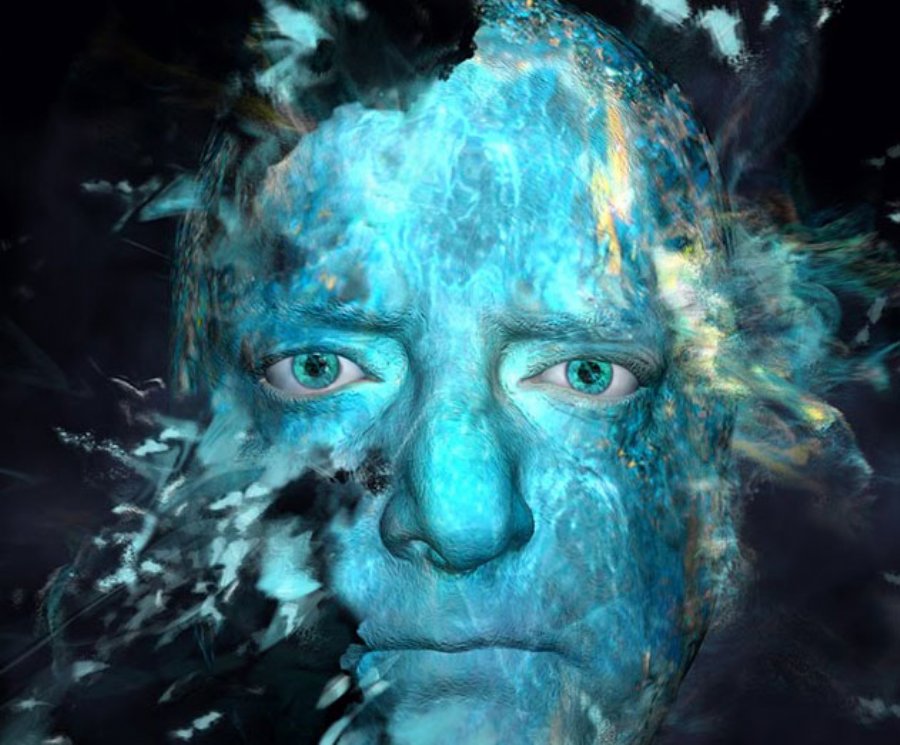 
101,290
Doors opened in London for The Royal Shakespeare Company’s bold new production of William Shakespeare’s The Tempest in collaboration with The Imaginarium Studios and Intel. For the first time in history, a digital character driven by live motion capture performance will be featured onstage in a major classical production - and it’s all rendered in Unreal Engine, Epic Games’ real-time 3D toolset. The groundbreaking production promises an immersive audience experience that pushes the boundaries of traditional theater and live entertainment.
Founded by famed performance capture artist Andy Serkis, The Imaginarium Studios is using Unreal Engine to render a 3D hologram or ‘digital apparition’ of Ariel the sprite live on the Royal Shakespeare Theatre stage. The live actor’s facial and body movements are captured offstage, rendered on the avatar in real time and then projected onstage, allowing for authentic interactions between the animated Ariel and the onstage actors.

“This exciting and ambitious project hinged around our use of Unreal Engine,” said Ben Lumsden, Head of Studio at The Imaginarium Studios. “Real-time computer graphics are advancing at an exponential rate and Epic Games are at the forefront of that curve. The audience reaction has been overwhelmingly positive. It feels like a brave new world for the arts!”

Epic is leading the revolution in live motion capture, photorealistic rendering and cinematography through the continual advancement of Unreal Engine technology. Epic recently showcased Unreal’s unparalleled capabilities during a live, real-time cinematography performance of Ninja Theory’s Hellblade: Senua’s Sacrifice at SIGGRAPH 2016 in which an animated short film was captured and edited to final production quality in Unreal Engine in five minutes. SIGGRAPH organizers recognized the demo, giving the team's behind it the award for Best Real-Time Graphics and Interactivity. That collaboration also received the Technical Innovation award from UK trade body TIGA. View the technology in action here.
The Tempest runs until January 21, 2017 at the Royal Shakespeare Theatre.