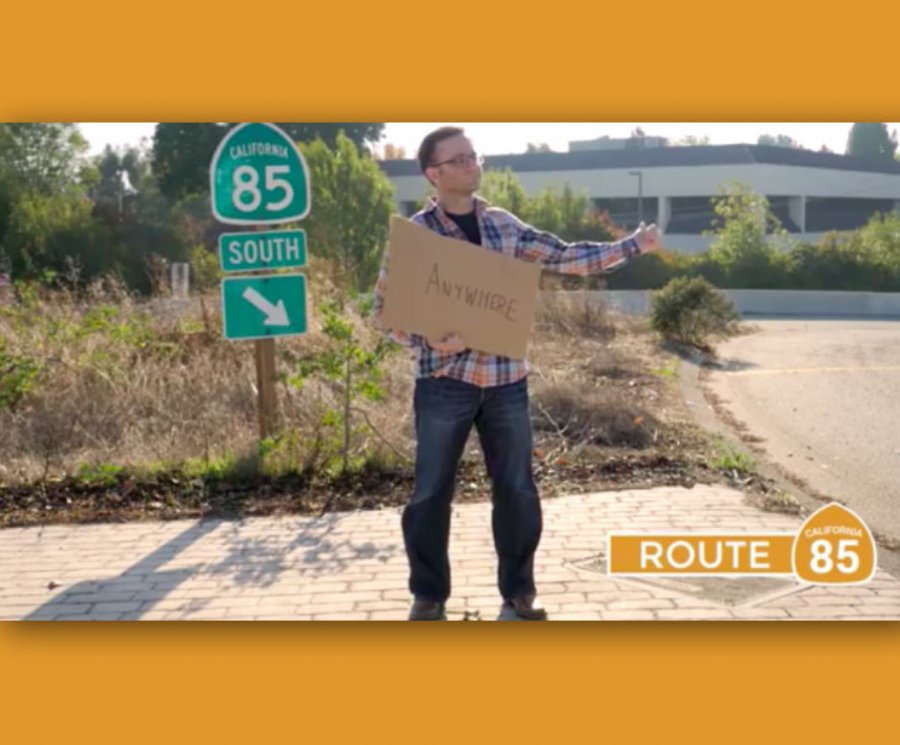 
9,422
Google just introduced its new YouTube series for mobile app developers. Its new Route 85 series is just for developers who are looking to learn about developing using iOS. There are even a Dev.Bytes shows featuring the Google Cast introduction to the SDK. Dev.Bytes series on YouTube also feature shows such as Developing an Android Wear Watch Face, Android Wear and more.
Route 85 by Google is showcased on YouTube. The series educated mobile app developers on integrating and using mobile application tools and using Google APIs for iOS. The influence comes about after Google is aiming to reach beyond its already branded products and promote its iOS company.
As the shows educate developers on coding, third-party developers can work on Google's iOS SDKs in efforts to develop new applications for Apple's iPhones. The new online series was unveiled on both its official YouTube channel geared just for Google Developers and on Google's official Google+ page.
The "Route 85" shows for iOS developers will be live soon on Google Developers YouTube channel. The company recently unveiled its latest features for Google for iOS. Its design was optimized for both the iPhone 6 plus and iPhone 6. There was also an updated app version with a new material design. The mobile app is also optimized for the iPhone 6 Plus and iPhone 6 with high resolution screens.
The series for YouTube will offer customized recommendations and tips featuring engineers at Google. The videos are aimed to help mobile app developers create powerful and improved apps.
Developers can visit the Official Google Developers YouTube channel by clicking here.