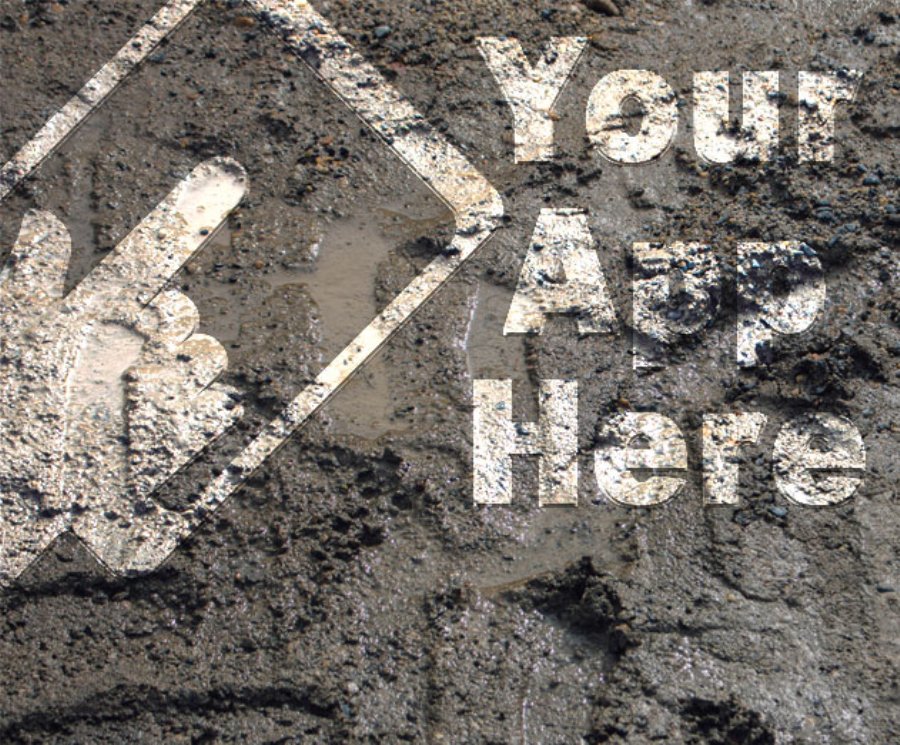 
12,163
Driving installs is undoubtedly an important metric for any company to track. However success goes beyond just the download. In fact, more than two-thirds of users delete an app within one week of downloading it. Because of this, app developers are tasked with keeping users loyal and engaged over the long-term, which is not guaranteed by the single action of an install.

A new report from Fiksu DSP shows that 87 percent of consumers use less than 10 apps a day, indicating that despite the huge app marketplace, only a few select apps get long-term engagement from loyal users. To overcome this challenge and acquire loyal users, marketers must begin by clearly understanding the value their app delivers. Once this is understood, loyalty can be built by developing mechanisms that help users to repeatedly complete these critical actions over time. To learn a little bit more on the subject, we sat down with Spencer Scott, CEO of Meed Mobile - a company that is helping brands grow and engage their audiences through unique rewarded experiences. Here's what he had to say:

ADM: How are initiatives to drive engagement different than ones that drive installs. Is one more important than the other?

Scott: Traditionally, marketers have treated user acquisition and user engagement as separate strategies. New users would be acquired through a host of ad networks, and these networks would be evaluated based on their users’ ability to meet certain engagement metrics. However, savvy marketers recognize that the ad networks themselves can help reinforce desired behavior through advanced engagement campaigns. The most common example of these is a cost-per-engagement (CPE) campaign. And, while there are many examples of successful CPE campaigns, most are structured around the app’s critical actions that demonstrate value. In other words, they help users complete the steps most likely to lead to loyalty. For example, one financial app knew that its users would not experience its value until they completed the somewhat cumbersome task of paying a bill. Instead of merely hoping that acquired users would take these additional steps post-install, we worked with them to leverage rewards to drive this behavior. The result was an ROI positive campaign with highly loyal users.

ADM: Is there one universal behavior that indicates whether users are likely to keep using an app in a sustained way?

Scott: Unfortunately, there is no magic formula. Each app is different and they all have varied sticking points depending on the app category, demographic of user, and what the app’s overall purpose is. For some apps, such as a gaming app, it can be reaching a certain level, for a fitness app it can mean logging a workout and sharing it with others, or, like the financial app above, it could be making a financial transaction. However, in order for an action to become a habit, users must complete it multiple times. 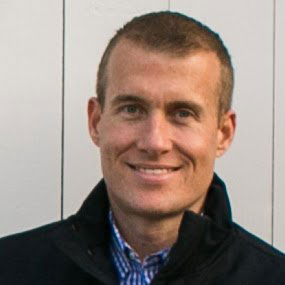 ADM: Are there certain actions that indicate a higher degree of likelihood that a user will remain loyal?

Scott: While the actions that predict loyalty vary by app, they all share a common trait - they reveal an app’s value. And, while other actions may be necessary (e.g., an install) or provide some benefit to the app developer (e.g., registration or email signup), these are not loyalty producing actions because they do not provide direct value to the user. This is why it is absolutely critical to start all CPE campaigns with a deep understanding of an app’s value proposition and the user behavior that drives that value.

ADM: How can apps encourage their users to get far enough through the process to reach that point?

Scott: Once the critical actions are identified, there are a number of mechanisms app publishers can employ to encourage the behavior. Emails and push notifications are all commonly used tactics. However, many marketers are increasingly turning to rewards to drive desired behavior. Starbucks, for example, provides a rewards star system to encourage its users to make purchases through its app. Uber gives first-time users a free ride. Brands like these understand their value proposition and recognize the power of rewards in driving habit forming actions.

Often these critical actions must be repeated several times to form a habit. Rewards can be used here as well. Starbucks, for example, does not shut off its loyalty program after a first purchase. Instead, the opportunity for rewards actually increases over time. Extended CPE campaigns can build on this strategy by providing small rewards every time a user completes a desired action. For example, we recently helped a game publisher drive its users to start playing the game, level up, and even make an in-app purchase.

How to Market App, Get App Installs, Meed Mobile
share