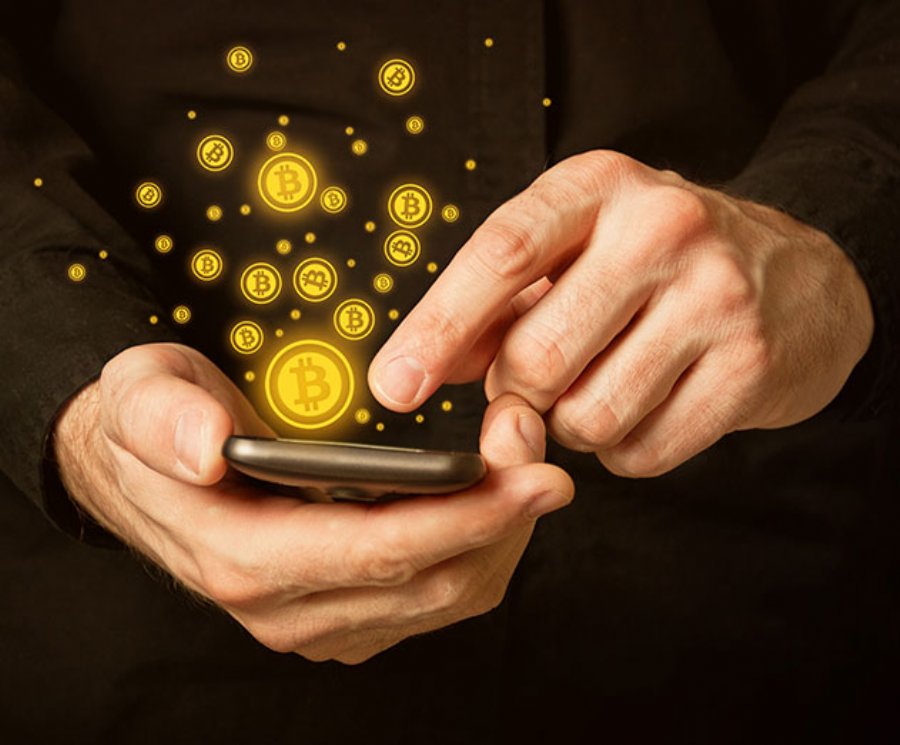 
10,583
As banks and nations slowly move towards a cashless society, people everywhere have began to buy "third party" currencies that exist outside of national monetary systems.
The fear being caused from the bank's future control of the monetary policies and possible installation of negative interest rates. Not to mention the tracking and storing of all financial transactions over a certain amount of money by the government. It's easy to see why people are weary of the emerging practice.
Therefor, many look to alternatives in Bitcoin and other large cryptographic currencies to ensure their own safety and privacy. But even then, how do you allow users the full stroke of exchange that nationalized currencies have?

Remitano Bitcoin P2P looks to provide a solution to the shortcomings of versatility. Their exchange operates without the need of a banking partner, completely shielding the service from banks. Their solution is different from other centralized exchange platforms currently in the market, which are heavily dependent on the banks to receive deposits and facilitate withdrawals for customers.

Banks have a history of harassing centralized exchange platforms. The recent example of accounts belonging to some of the well-known Malaysian centralized exchanges shut down by the banks caused a great trouble to customers trying to cash out or make deposits. Such situations have led to increased attention towards P2P exchange platforms that can nullify the ability of banks to shut down or dictate terms to cryptocurrency exchanges.

The Remitano P2P Exchange deals only with Bitcoin and leaves all banking related activities to the users so that the operation is not hindered by banks' temper.

- Friendly customer support. In the case of any issue, Remitano customers can jump on a live chat and get their questions answered and issues solved quickly.

- Low fees. The 0.5% fee charged by the platform is lower than the other major platforms in the market.