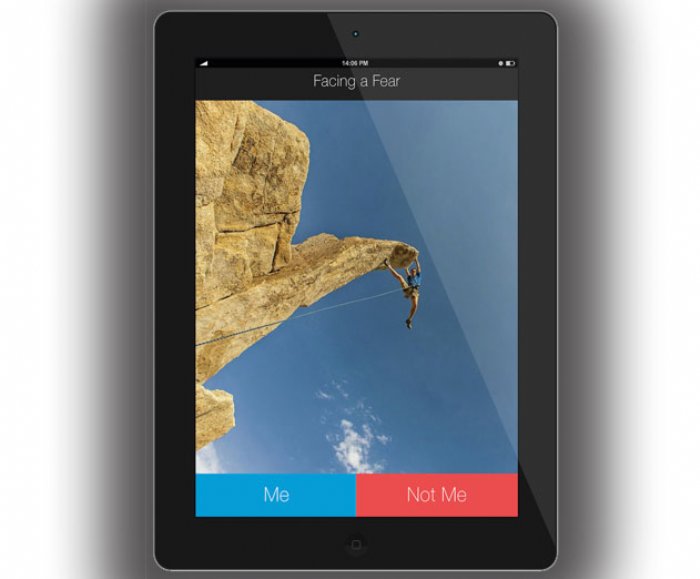 
1,898
Traitify has announced the launch of its Personality API as well as its official rebrand from Woofound to Traitify – reflecting its broader vision to make personality actionable within apps.
The API utilizes Traitify’s core technology and allows developers to leverage their user’s personality to facilitate customer personalization. The embeddable Personality API is designed for any developer who wants to add personality and personality-powered recommendations to their apps. Traitify’s technology uses big data and psychology to collect observable patterns in order to make smart predictions in terms of customer behavior, preferences and tendencies.
The Personality API is now available in multiple programming languages and more information, including the Personality API libraries, can be found here.