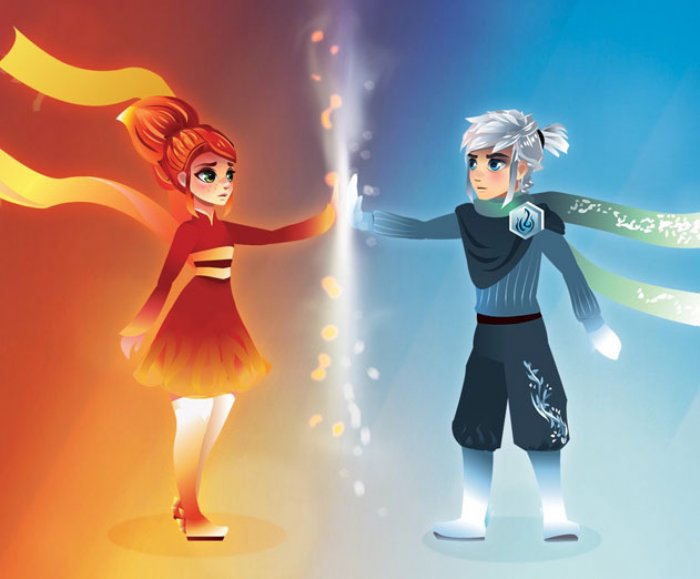 The 2017 Game Developers Conference (GDC), the world’s largest and longest-running event serving professionals dedicated to the art and science of making games, concluded a successful week of networking, learning and inspiration.
In total, the conference hosted more than 26,000 professional attendees, 500 lectures, panels, tutorials and roundtable discussions, and 570 companies exhibiting in San Francisco’s Moscone Center. GDC 2017 marked a return of the Virtual Reality Developers Conference, which debuted at GDC 2016. That event, which runs concurrent to GDC, again fostered key learnings and insights into the flourishing field of virtual and augmented reality. GDC and VRDC will be returning to the Moscone Center in San Francisco from Monday, March 19 to Friday, March 23, 2018.
This year, developers of some of the industry’s most acclaimed new titles took to the stage to present an inside look into the making of their games. Pokemon GO’s development team, Niantic, took a rare opportunity to describe turning their landmark augmented reality title into a worldwide phenomenon. Nintendo put their expertly-honed design skills on display with their session, “Change and Constant: Breaking Conventions with 'The Legend of Zelda: Breath of the Wild'.” In it, they showed off simple 2D prototypes they created to test out the new gameplay mechanics, these experiments ultimately yielded one of the most acclaimed games of all time.
2017 marked a year of transition for an industry adjusting to mid-cycle hardware releases, with the recent release of the portable Nintendo Switch, the PlayStation 4 Pro, and the first year of VR hardware availability to consumers. As always, GDC 2017 featured essential speaking sessions that illuminated the way for developers learning the ins and outs of the new platforms. Among the esteemed roster of speakers were developers from Nintendo, Electronic Arts/DICE, and multiplatform VR developer Owlchemy Labs. GDC 2017 was also an opportunity for legendary game designers to host retrospectives of their influential titles with the Classic Game Postmortems sessions for Seaman presented by creator Yutaka “Yoot” Saito, Oregon Trail presented by co-inventor Don Rawitsch, Sid Meier’s Civilization presented by creators Sid Meier and Bruce Shelley, and Deus Ex, presented by game director Warren Spector.
The annual Independent Games Festival (IGF) Awards and Game Developers Choice Awards (GDCA) took place on the night of Wednesday, March 1. The 2017 IGF Awards honored some of the best independent games of the year, with Blendo Games’ Quadrilateral Cowboy earning this year’s Seumas McNally Grand Prize and accompanying $30,000 award. The title also earned the Excellence in Design Award and its $3,000 award.
Blizzard Entertainment’s Overwatch took home the award for Game of the Year at the 17th annual Game Developers Choice Awards (GDCA). The multiplayer shooter also received the award for Best Design.  An archive of the IGF and GDCA ceremonies can be viewed at http://twitch.tv/gdc.
The bustling Expo Floor in Moscone’s South Hall featured a diverse roster of more than 570 companies exhibiting their hottest products, services, technologies and talents. From industry giants like Google, Sony, Microsoft and Amazon, to influential game developers like Epic Games, Insomniac Games, Hi-Rez Studios, Oculus, Valve, Unity Technologies, and hundreds of others. The Moscone North Hall housed the IGF Pavilion which featured all of the finalists for the IGF Awards, and the playable alt.ctrl.GDC demos which showcased games using unconventional controllers and alternative control schemes. Returning this year were the GDC Play Pavilions which are special areas for emerging developers, allowing them display their games to key distributors, publishers, press and investors in attendance.
In addition to the Expo Floors, GDC hosted a variety of Interactive Spaces throughout the week. Independent developers and some of the latest indie games were featured in the GDC Train Jam and Mild Rumpus areas, a special edition of Double Fine’s “Day of the Devs,” and the Indie MEGABOOTH showcase. For fans of tabletop board games, ”Shut Up and Sit Down” hosted a selection of the best board games of the year for all attendees to enjoy. This year also introduced Art Boss from iam8bit, which served as a showcase for all forms of art created during the production of a videogame.
“Every GDC gives us a deeper appreciation of the hard work that goes into every aspect of game production, and every role requires attention and deserves respect. With GDC, we aim to honor the commitment, passion and love that all game creators put into each project, I’d like to think we’ve done that this year,” said Meggan Scavio, general manager of the Game Developers Conference. “Games can be scary, exciting, funny, and above all else, fun. They run the gamut of emotions and themes, and there’s a game out there for everyone. GDC embraces this spirit, and we welcome developers of all backgrounds. The last few months have seen lots of challenges and changes, but also some truly amazing gameplay and VR experiences. If GDC 2017 is any indication, we should be in for a hell of a year for games.”