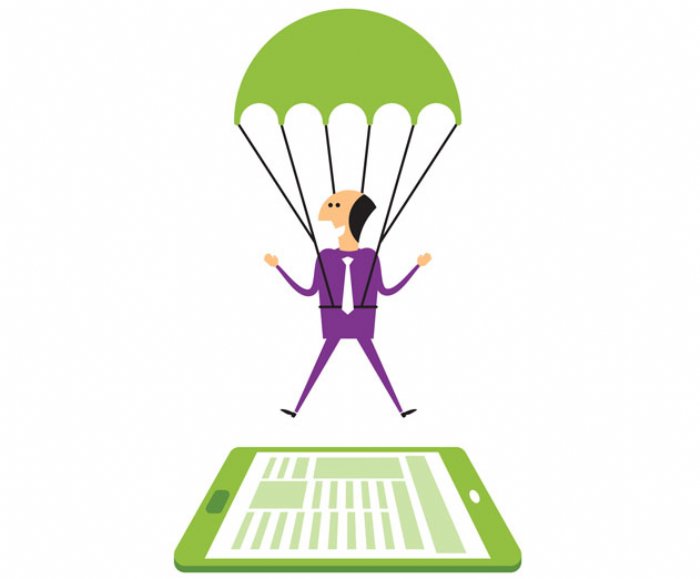 What are inapp landing pages anyway


15,897
Web landing pages are a marketing mainstay, with a 2014 study by MarketingSherpa revealing that 48% of companies build a new landing page for each marketing campaign they make. However, until now, the options for apps have been far more limited, resulting too often in push notifications and ads that merely take users to the app’s home page.
Keren Wexler, Director of product at Insert, the In-App automated marketing company, sat down for an interview with App Developer Magazine. Wexler spoke about the technology behind landing pages for mobile apps, and how they can benefit enterprises.

ADM: What is an in-app landing page?

Wexler: An in-app landing page is a dedicated page associated with a deeplink. This deeplink allows app owners to direct people to the page from various external sources, such as push messages, social channels, ads, emails, and mobile sites.
Typically, an in-app landing page will contain content that is tied to what was displayed in the message or ad that directed the users there, and a call-to-action button that drives them to the next step. An in-app landing page will guarantee that the user will not miss the intended cue that drove him/her to click the deeplink, resulting in increased conversion rates. Basically, it’s a well-known best practice used by websites that has now been adapted for mobile apps.

ADM: Why has it taken so long to create in-app landing pages?

Wexler: Some apps add landing pages to their core structure but many don’t, mostly because adding a new page to the app and then generating a deeplink to it requires development resources. By their nature, landing pages are required for new, changing, temporary, or frequently tested needs. In other words, hard-coding them can work well but doesn’t make sense for most app development cycles. The result is often a compromise: either users get sent to the home screen, or, if the app uses deeplinks, the user ends up on the most relevant page, which isn’t always optimized to support the original message.

ADM: What are the advantages of in-app landing pages over an existing app page with a deeplink?

Wexler: An in-app landing page is fully optimized to direct users to a single call-to-action. It should echo the look and feel of the original message (ad, push, or other), and contain no distractions (like an app header and footer, or any on-page content that isn’t dedicated to the specific message).

Additionally, much like web landing pages, in-app landing pages can be completely independent from the app, even though they appear to be part of it. This structural independence extends to the kind of analytics you would expect to see with standalone web landing pages, meaning rich data on the user’s reaction to the page and its impact on conversion.

Wexler: Landing pages are a great solution for many time-sensitive or new in-app offers.
One example might be for a fast food restaurant’s app that is trying to promote a new vegan menu through push notifications. Sending users to the home screen would just be frustrating to them, as they would then have to search for this new offering.

ADM: A deeplink might be a better option, but what if that page has some other things on it, including images from a meat-heavy menu?

Wexler: A landing page is ideal, because it cuts out all the noise, getting interested users to the right place.

When promoting a new offer, don’t send users to your home screen or use the ‘most related’ page. Create a landing page that is dedicated to your message to watch your conversions increase.

If users click on a push notification, an in-app message, or any other message that leads them to the app, they show high intent. It would be a waste not to lead them to exactly where you want them, when they’re most primed to act.
Other examples include fashions apps that always have new, time-sensitive offers and Telco companies, credit card companies, and more. 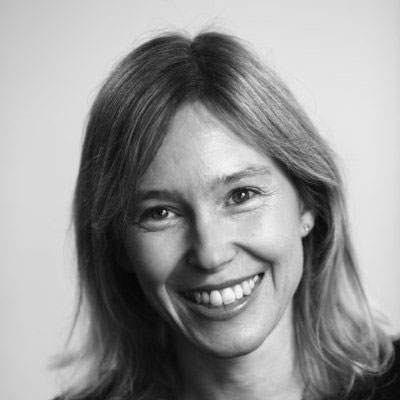 Wexler: Insert’s in-app landing pages can contain various engaging elements in them, such as videos, surveys, short forms, and, of course, images, texts, and call-to-action buttons. All of this is customizable to echo the style and message of the content that drove users to land on it.

With the Insert platform, creating the in-app landing page with a deeplink and making it available on the end-users’ devices takes minutes!

The platform also provides analytics about your landing page’s performance, based on the type of elements included in it. It supplies data about whether people filled out the form, clicked the button, watched the video and how much of it they watched.  It also tells you whether they took the next step and what the impact was of your preset goal.

ADM: Can users be directed to the landing page while using the app and not from an external deeplink?

Wexler: Yes they can. The same kind of dedicated content can work well as part of a customer journey inside the app. For example, using it’s real-time personalization capabilities, Insert allows the restaurant’s app to show the vegan menu page to a segmented audience that has ordered a vegan dish in the past. This leads to a more directed and targeted campaign than when users are reached through a ‘mass blast’. Likewise, if used within the app, the landing page can be triggered to appear while the user is checking a vegan or vegetarian dish, which makes it ever more contextual.

ADM: Are there any other web best practices that should be adapted to apps, besides landing pages?

Wexler: There are plenty such practices and it is important that before adapting them you fully understand mobile, it’s challenges and unique opportunities. These best practices include using videos for millennial audiences, which has been proven to drive high interest and retention in all digital channels, using fun quizzes  to a great effect inside apps, and many more. Most important is to address the end-user expectation for a contextual experience. App users want to see value in the offers they’re receiving and mobile apps are probably the best platform to provide it, considering the amount of data that they can access about app users’ demographics and behavior. When coupled with an ability to respond to the user’s interaction with a contextual offer, app owners should expect to see growth in their users’ loyalty as well as their revenue.