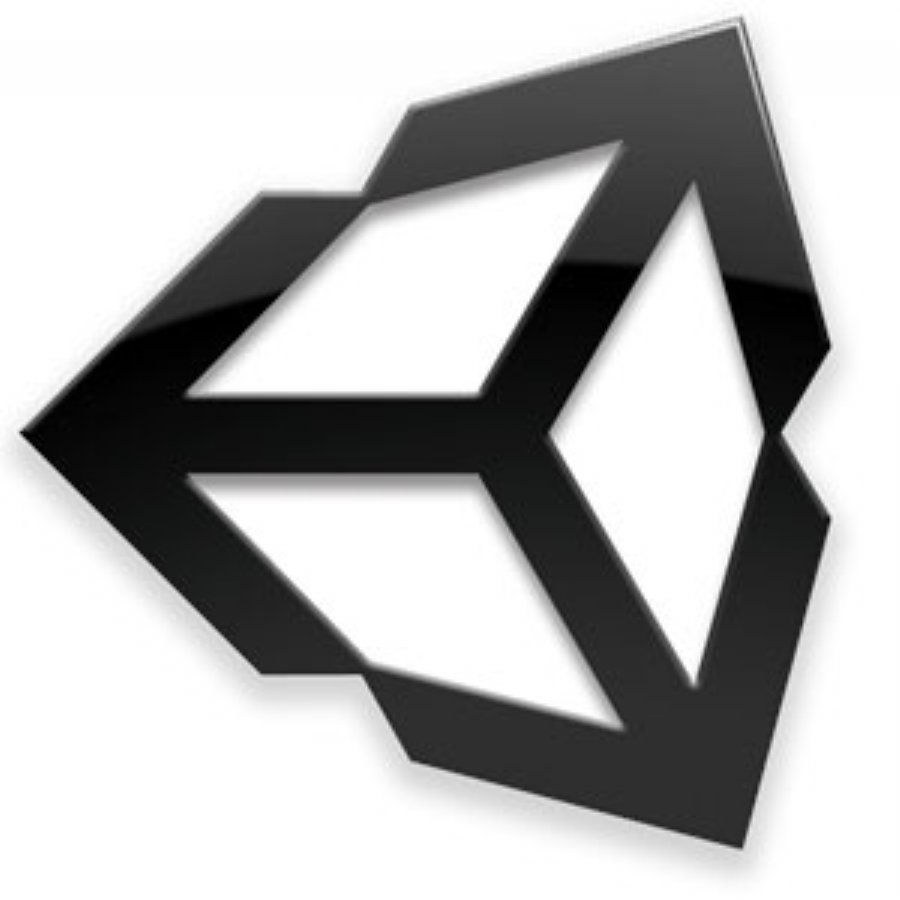 Unity3D Is Leading The Way For Windows Phone And Blackberry Developers


748
The recent announcement by Unity 3D that it had released Unity 4.2, which introduced support of Windows Phone 8, Windows Store apps and BlackBerry 10, is another indication that more third party mobile app development tools and services are migrating to the Windows and Blackberry mobile platforms.

Why does this matter? No matter how hard Microsoft and Blackberry coax app developers to launch apps in their markets, if the tools developers are comfortable using do not support the platforms, the two companies will continue to face an uphill battle.

At AppsWorld this February, we informally polled over 50 companies, asking if they supported or planned to support the two platforms. Almost 80% said they didn’t currently support the platforms and were taking a wait and see approach. This was NOT a scientific survey, just conversations one on one with these companies. The impression we got was it was not that they did not want to support the platforms, instead they were weighing the cost of integrating the platforms into their business model and what return they could expect.

With a gaming heavyweight like Unity throwing its hat in the game, don’t be surprised to see more and more companies start to jump on board. With 2 million downloads of the Unity and 400,000 active monthly users, its foray into Windows and Blackberry can have a significant impact on their respective app markets.

Windows has taken the additional initiative to promote companies that support the platform on its dev website. A number of companies with SDKs, APIs, analytics, cloud services, ad networks and others are featured on the site. This is a smart move and a close working relationship with companies means that integration of products can happen faster.

There are still a number of third party companies in the app development industry that still only ride the iOS/Android train. As demand grows, watch for more players to step up to the plate and support the Windows and Blackberry platforms.