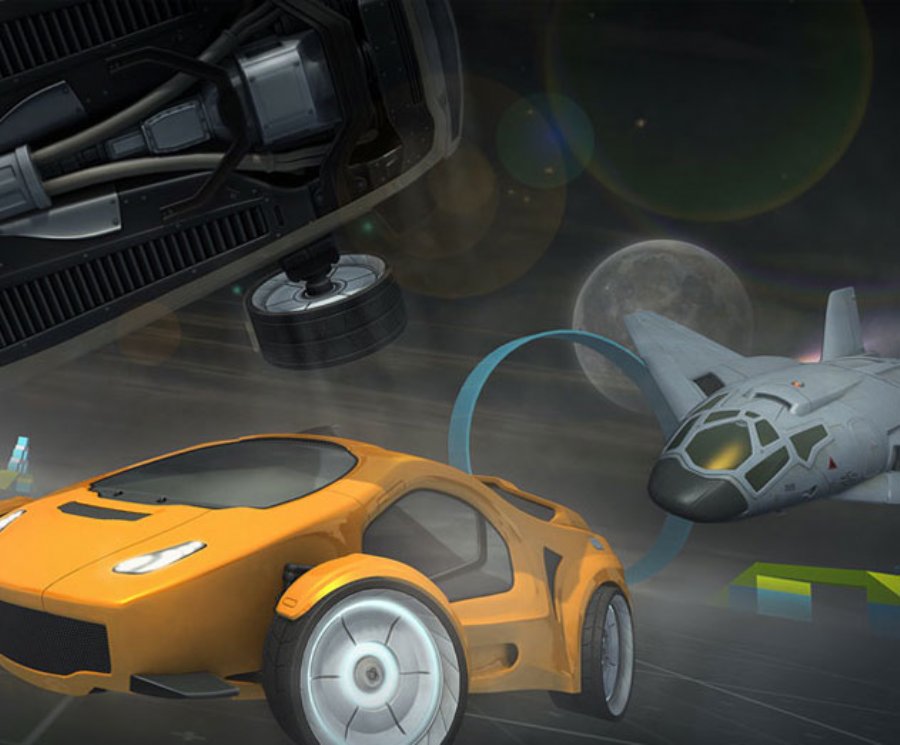 
6,993
Unity has launched the beta version of a new sample assets package. In addition to providing new code, Unity is also changing the name “Standard Assets” to “Sample Assets” to better reflects their purpose, which is to provide a collection of examples that can be used out-of-the-box, picked apart or expanded upon.
Unity is also working to improve the delivery method. The Sample Assets will still be bundled with the Unity installer, but the packages themselves will be linked to the asset store so that they can updated independently of new Unity editor releases.
Updates to the packages themselves include addressing some missing examples by adding a mecanim-based third-person character, some shuriken-based particle systems, and some simple AI systems, as well as improving and adding new samples such as a better first-person controller, cross platform input examples and even a few vehicles.
Unity is including sample scenes to try out and their intention is that this collection of playable sample scenes will replace the existing “Angry Bots” project which is included in the current Unity installer. Angry Bots will still be available to download from the asset store, but having these lightweight prototype sample scenes will reduce the download and install size of Unity itself, and hopefully provide more useful material out of the box to help get projects started faster.
The main Sample Assets goal is to offer new samples which will provide an example of good practice in terms of how they are put together. For example, developers will be able to look at how Unity used a componentised architecture on their prefabs to separate out core movement, control, audio and peripheral visual effects. Unity also expects the samples will be a useful toolbox for rapid prototyping. Developers can just drop a character, vehicle, camera rig or effect into a scene, and it’s good to go.
Highlights Include
A New First Person Character
Unlike the previous first person character, this first person character uses a standard rigid body capsule and can push physics objects around. It also has configurable head-bob effects and footstep sounds.
A New Third Person Character
The new third person character is Mecanim-based, with root-motion driving its movements giving a more realistic feel. It’s also easy to replace the character art with a custom rigged humanoid model, or swap the user control component with an AI component.
A Sample 2D Character
To compliment the recent Unity 2D tools release, included is a sample 2D sprite-based character in a platform game scene.
Camera Rigs
These are a few useful camera set-ups, making it easy to drop in an automatic follow cam, or a free-look camera straight into a scene. All sample scenes use these rigs.
Car
Unity is including an example of a car controller and the sample scene shows one possible configuration: a high-powered futuristic sports car. However, the script itself is also flexible enough to simulate front, rear and four-wheel drive vehicles, SUVs, Karts and Forklift Trucks. The car code prioritizes fun over realism, but still offers a large degree of freedom in terms of gears, torque, and tendency to burnout or skid.
Aircraft
The airplane scripts allow developers to set up a forward-flying aircraft. There are optional components to implement moving ailerons, rudders, etc, but it is just as easy to throw the basic script on a cube and take to the skies in a cube-o-plane. Unity provides some slightly more elaborate examples of jet and propeller airplanes, each set up with different parameters to give the correct feel. Again, the code is designed with a priority of fun over realism, and as such doesn’t include realistic flight equations, but can still glide, stall and barrel-roll.
Cross Platform Input Example
Also included is an example of how to set up cross-platform input to publish to desktop, web and mobile from the same project. The sample uses a relatively simple script which acts as a ‘middle man’ between the game controls and Unity’s existing input system. When on mobile, simple touch or tilt controls override the axis names, making it possible to switch between desktop and mobile with minimal changes to scripts. And there are also a few example “mobile control rigs” which are suitable for many common scenarios such as a tilt-to-steer car control, or a 3rd-person run and turn control.
AI
For the character, cars, and planes, Unity has included a sample of how to set up AI-controlled versions. These AI systems “pilot” the character or vehicle in the same way that a user can, by sending input values to the controller.
Prototype Environment
To keep the package sizes down and the examples as clear and easy to understand as possible, the sample scenes use simple prototype models for the environments, and these are packaged up for use. They can be a good way of quickly blocking out level designs, to be replaced with real artwork later.
There also is a significant amount of assets that are the same as before so developers will still have access to many of the same image effects, skyboxes, shaders, water, etc. For the beta release Unity is including only the new stuff to save on download size and import time.
As a beta release it’s not currently included with the Unity Installer. To check it out, the entire pack can be downloaded from the Asset Store here.
There is also an active forum set up to discuss the new Sample assets here.
And to learn more about the new assets visit the link below.