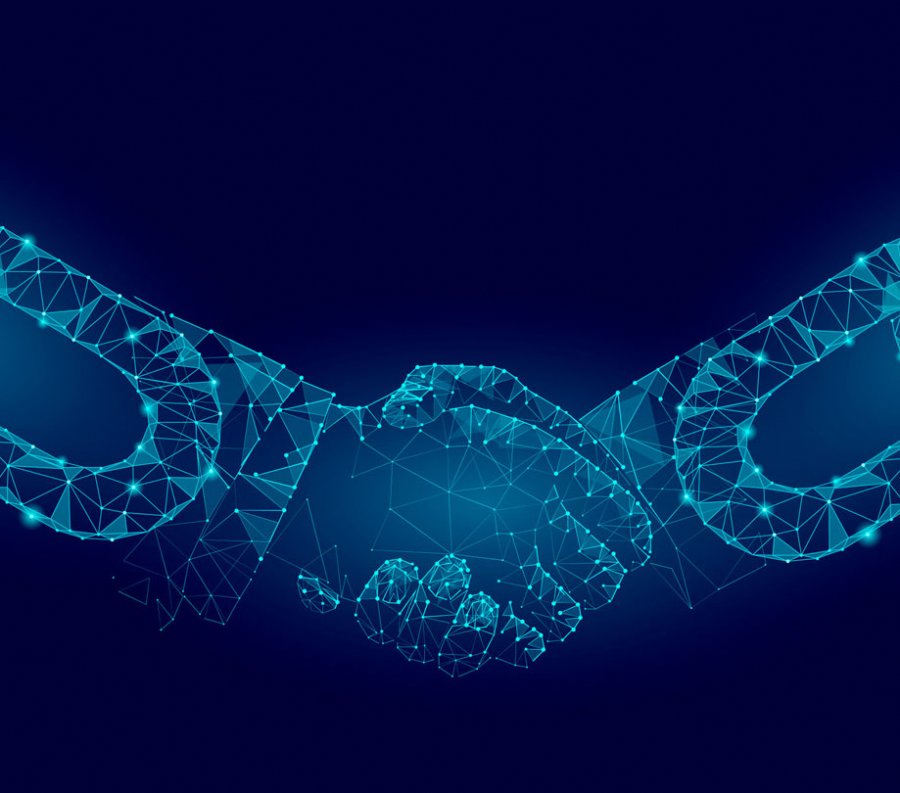 We recently caught up with John Wolpert and talked all about TreeTrunk, the issues their smart contract is trying to solve, how ConsenSys Mesh helped with the development, who TreeTrunk is catering to, what Tree Trunks long-term vision is, and why the TreeTrunk NFT smart contract is so novel.

John Wolpert, co-founder of TreeTrunk and Group Executive, Enterprise Mainnet Products and Technology at ConsenSys chats with us about what TreeTrunk is, how the TreeTrunk NFT smart contract will become widely used, how it can distribute royalties immediately and securely, and a lot more.

ADM: What is the long-term vision for TreeTrunk?

Wolpert: The primary job of our team at ConsenSys Mesh R&D is to contribute to the evolution of the Ethereum ecosystem. Supplying an important new ERC to the community as a standard and open-source reference implementation is itself, irrespective of the prospects of treetrunk.io, serving the long-term vision of expanding what NFTs can do on the blockchain.

That said, we think, a little like Ben Franklin, that the best way to get people to understand a new way of doing things, is to show something that does it that way. That’s the immediate goal of TreeTrunk.io.  But who knows? Maybe people love it. The age of the big NFT destinations is less than a year old. Unless the world has gone so crazy and market lock-down happens in under 12 months these days, maybe there is room for a new major brand that is known as the innovator behind what we think is a way more sustainable, long-term approach to NFTs.

The other long-term vision is for the use of our crypto-lithography approach as a way to protect digital originals of all kinds while still having that magical ability to let people enjoy the work or to prove attributes of the work without exposing the original to copying. Endless applications and utility for that. Keep an eye on baseline-protocol.org on that.

And one more thing truth: Long term, we want artists to have financial empowerment…real, sustainable financial empowerment by putting them on top of perpetual distribution and royalty networks where it’s about promoting and moving their work, expanding their paying audience, and including both people who can pay a lot (for, say, a gen-1 that has a big royalty tree below it) and who can only pay a little (for, say, a print at the bottom of the tree that can’t make prints of its own). When the froth of "greater foolism" wanes, putting creators at the top of REAL communities of inclusion not just the hollow words of "community" that tech bros use to sell you on buying a digital trading card for too much money might be a long-term business model that will make artists financial lives suck less. And that’s a hell of a good goal.

ADM: What makes this new smart contract so novel? What issues is it trying to solve?

Wolpert: As you know, current NFT standards do not actually collect or distribute royalties instantly, securely, and irrevocably on-chain. And none of them even contemplate as far as we have seen anywhere distributing to both the creator AND distributors. That’s wholly novel and potentially important.

ADM: What are the main benefits for artists who join TreeTrunk, as opposed to another platform?

Wolpert: As mentioned above, it’s the payment structure and ability to build a community that artists will be most attracted to. NFTs are often talked about in their financial sense, but they’re so much more than that. In fact, a lot of NFTs include more than just the artwork they also grant entry into a community. But the fans aren’t really incentivized to stay in that community because the only way they can earn anything is to sell the NFT and lose access to the community. 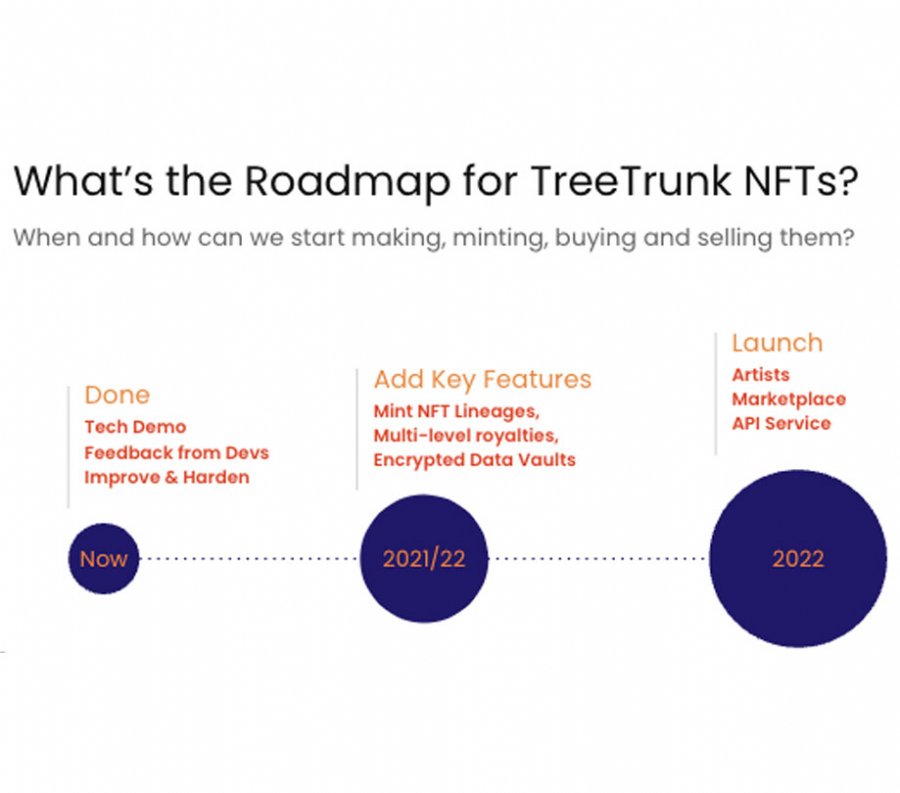 ADM: What role did ConsenSys Mesh play in its development?

Wolpert: ConsenSys Mesh doesn't simply put capital into a business and then move on; it plays a crucial role as an accelerator and incubator of web3 projects, providing a full suite of resources to encourage the development of blockchain technology.

Not only does TreeTrunk have the full support of ConsenSys, but the Mesh includes an entire portfolio of companies working in tangents similar to a Japanese keiretsu business structure. This structure of interlocking businesses is essentially what we used to design the TreeTrunk NFT standard because we know how successful we can be when everybody works together.

TreeTrunk is more than an NFT marketplace, it’s a new token standard everybody can adopt to provide more options for their end-users.

ADM: Does TreeTrunk employ the ERC-720, ERC-1155 standard? Something else?

Wolpert: The TreeTrunk NFT is a fully implemented extension of the well-known ERC721 standard but will have a new designation once fully implemented. The TreeTrunk approach was conceived by ConsenSys Mesh group executive John Wolpert. Dr. Andreas Freund designed the smart contract and zero-knowledge circuits that make the approach possible. ConsenSys Mesh and Envision Blockchain developed the ERC[number] and the NFT Platform TreeTrunk.io. The TreeTrunk legal framework was developed by noted tech lawyer, Ira P. Rothken. Enterprise use cases for TreeTrunk were developed by Richard Taub. The TreeTrunk go-to-market strategy was designed and executed by Sarina Charugundla. 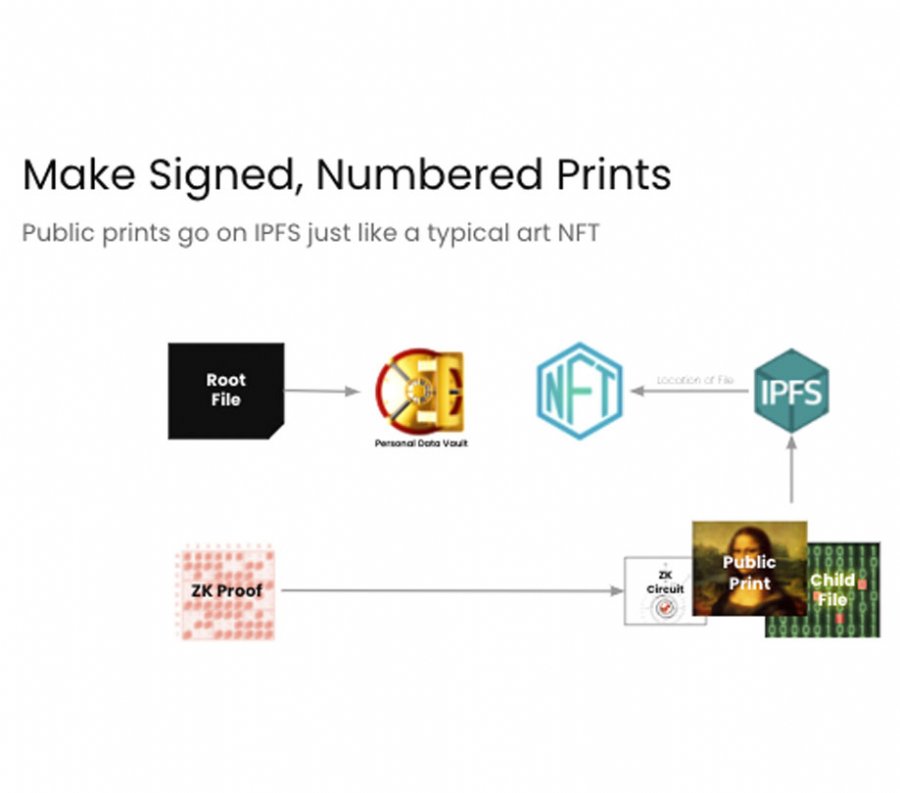 The purpose of the TreeTrunk NFT is to become the first widely-used and standards-compliant smart contract that can distribute royalties immediately and securely on any EVM-compatible Layer-2 blockchain such as Polygon and to do so not only for one party but for multiple parties in a multi-level distribution network.

The TreeTrunk royalty distribution structure supports compelling commercial use cases such as viral affiliate marketing of digital assets and the management of content distribution networks. The most obvious of these cases for NFTs is turning every holder of a Creator’s NFTs into a compensated distributor of additional royalty-bearing NFTs.

ADM: Paying out secondary royalties is a good idea. But Royal and Aoki's OddKey projects are doing something similar, no?

Wolpert: Most NFT marketplaces have a royalty structure built into their platform. However, at the end of 2021, there was still no way to distribute royalties from subsequent sales immediately, directly, and securely on-chain. Centralized platforms were required to do this. That meant royalty payments were not immediate when sales occurred, and there was always a risk that the platform vendor could disappear and leave Creators unpaid. The TreeTrunk NFT, introduced in 2022, solved this.

With TreeTrunk NFTs, royalties from all sales from anyone to anyone are distributed to royalty accounts on-chain. These royalties are solely accessible to the blockchain wallets that own them. If the platform that a Creator is using to manage their NFTs disappears, their funds stay safely on the blockchain. 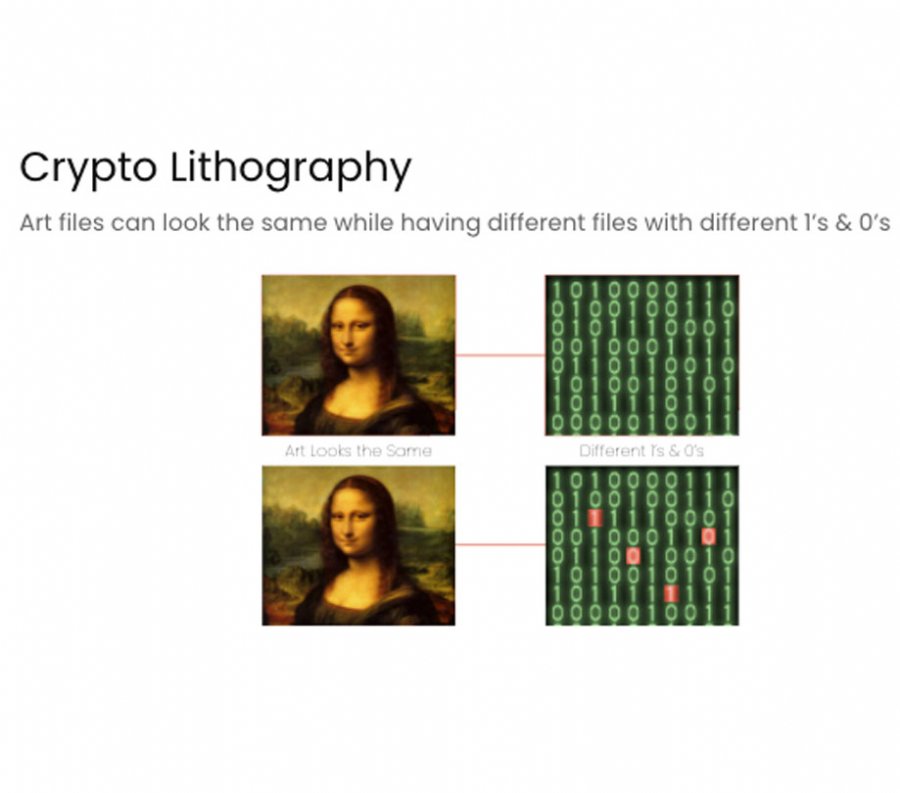 ADM: Are the artists mentioned in the press release primarily visual artists? Is that who TreeTrunk is catering to? Or musicians, filmmakers, etc too?

Wolpert: The launch artists are primarily visual artists, as that’s the largest NFT market right now. However, the TreeTrunk standard is designed for all creators and even has broader enterprise use cases.

On-chain royalties are a great improvement over traditional NFTs, but the TreeTrunk approach seeks to do more. Even though the wave of enthusiasm for NFTs in 2021 and 2022 have made some Creators of digital assets a lot of money, it’s still largely a tournament game: Artists tend to make little to nothing on their work until something happens to make them famous, and then they make "all the money." That’s a rough life (and the way it’s been for most of history). Traditional NFTs do not change this fundamental structure. It’s still a tournament game, though market exuberance in 2021 masked this fact.

The TreeTrunk NFT, combined with the TreeTrunk Crypto Lithography technique, lets a Creator generate a Family of Editions, earn royalties from its many Branches, and let each Print not just the NFT record on the blockchain but the actual file of the creative work prove its relationship to the Original.

That means every holder of every Print can become a distributor of the work to others. They earn royalties for themselves while continuing to flow royalties to the Creator. That can lead to a motivated network of distributors with a real incentive to keep the Creator’s product moving in the market.