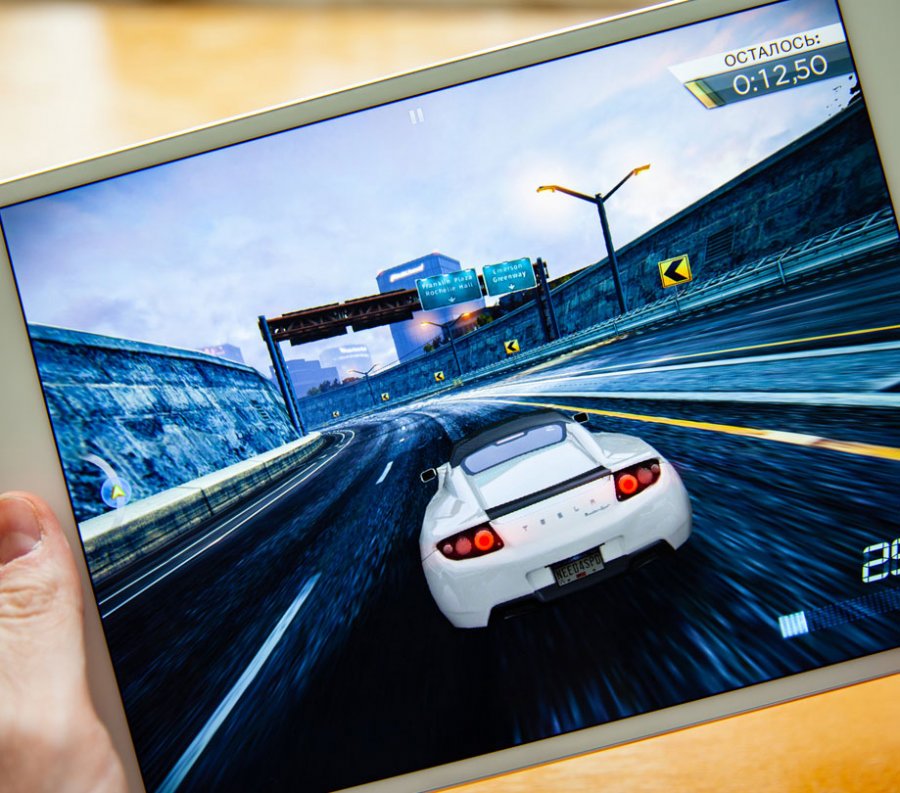 Supremacy Games announced the launch of the NFT racing game Apex Kings which features collections of real car brands, and that limited sets of all varieties of NFT cars will be released that players can trade, purchase, and race.

Helsinki-based developer and publisher of mobile games and crypto games believe players will find true value in owning real brand cars in their forthcoming play and earn the game. The company has already secured the interest of numerous global car manufacturers and will announce deals during Spring 2022.

The development team has an extensive background in both cars and games. “Our aim is to create the definitive play and earn racing game for the metaverse. This is much more than your regular car game. Apex Kings NFT Racing players can purchase, race, and trade supercars, classic cars, rally cars, and all varieties of regular cars. This creates a meaningful incentive to grow the player’s garage with interesting cars,” commented Supremacy Games CEO Jari Pauna.

The company will release limited sets of NFT cars, the maximum number of cars will be exactly the number of cars produced in real life. This will give the players a connection to the real world and benefit those players who know about cars. It is expected that car aficionados will have an edge spotting rare cars for low prices in the game before they appreciate in value. The team has worked on many high-profile IP-based games, such as Top Gear, and this enthusiasm for cars and driving games can be seen in Apex Kings NFT Racing.

Supremacy Games also revealed that they already have in the pipeline several NFT games and limited-edition functional token collections that are connected to global brands. “Working with huge global brands is exciting and we can’t wait to announce all the titles we have in the pipeline. We aim to create games where the NFT functionality gives true value to the players and fits perfectly with the brands,” said Supremacy Games CEO Jari Pauna.