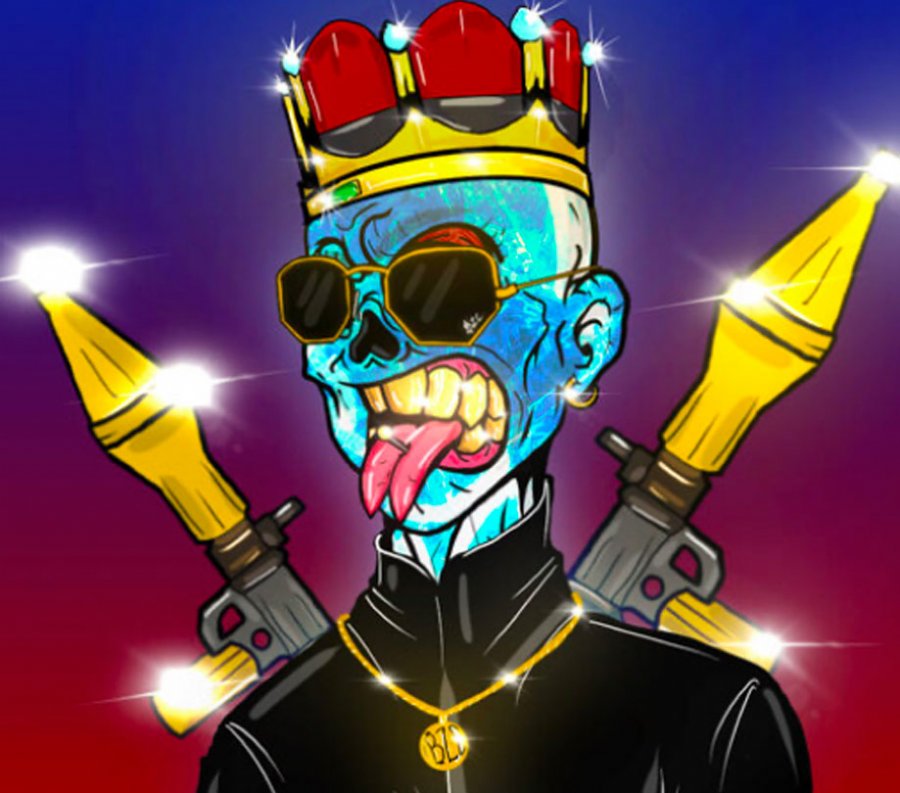 The new metaverse experience from the Billionaire Zombies Club has been announced. BZC released a preview of the experience in a metaverse castle and had overnight success after the BZC collection sold $500k of digital art in the first mint, and sold out of unique art pieces in only 12 days.

The Billionaire Zombies Club has released its official white paper, a preview of their upcoming metaverse experience, and has empowered their community to mint "Skeleton King" NFTs which will eventually have DAO Governance and significant ingame utility. As of this writing, the BZC Collections across Open Sea have aggregated more than 600 ETH in volume or $2.45MM as of this writing.

The Metaverse experience from BZC

BZC ran advertisements in Times Square and just off of Space X’s campus in Los Angeles to commemorate the official minting of the first Skeleton Kings.

The Billionaire Zombies Club is currently enabling community members to mint “Skeleton Kings'' if they are holders of “Skeleton Key Cards'' on their proprietary marketplace using BZC Tokens. The Skeleton King holders will have the ability to vote in the Billionaire Zombies emerging governance ecosystem that eventually will control operating and growth decisions for the community via "The King's Council", a decentralized autonomous organizational governance structure.

The Billionaire Zombie Team impressed its community with the release of its groundbreaking roadmap via their new white paper. Their white paper outlines the community's current development roadmap, milestones, an overview of their Metaverse ecosystem, tokenomics structure, team overview, DAO Governance model, etc.

An overnight success, the BZC collection sold $500,000 of collectible digital art in its first minting; selling out its 10,000 unique art pieces in just 12 days. The art collection is now estimated to be worth north of $20,000,000.

The BZC Collection initially sold for under $50 and now has a consistently rising floor of around $600 as of this writing. The highest sale to date registered at about $14,000 or 2.5 ETH at the time which represents a 28,000% return on the initial investment. Surprisingly, out of the 10,000 pieces of art, less than 1700 are listed for sale with a low-end sale being a 1380% return for investors in just a few weeks.

As with the cream of the crop of NFT projects, these unique pieces of nonfungible token art actually represent more of a passport to a new digital reality rather than just something to look at or throw on a digital art display.  People in this community are buying into experiences, a community, and a technological future that they want to be a part of.