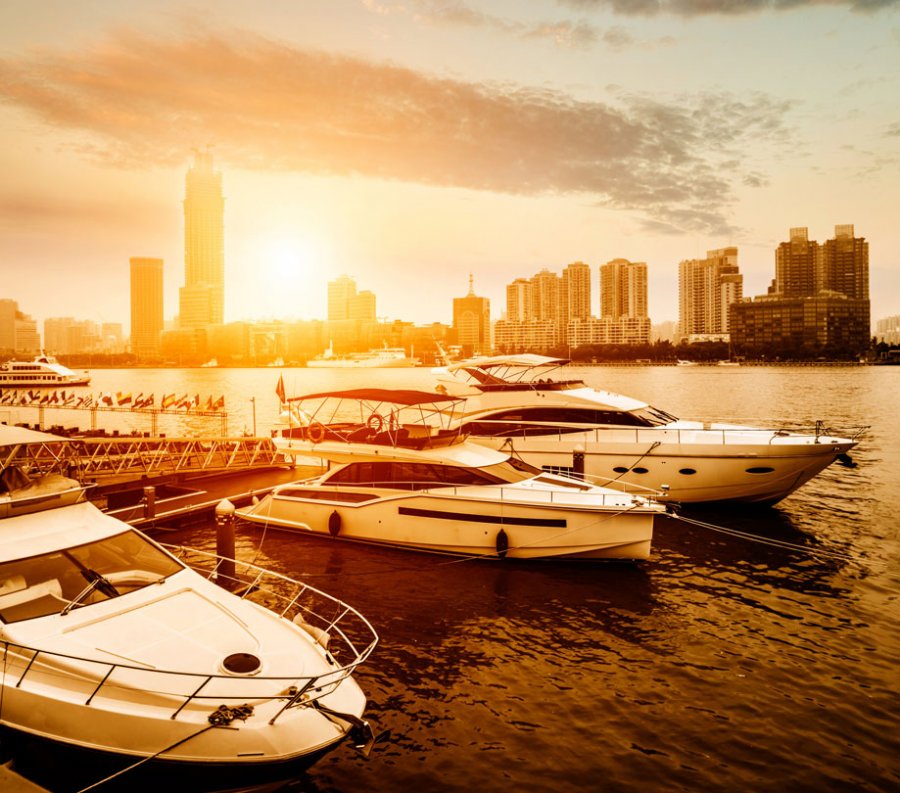 Bitcoin Latinum has acquired cyberyachts.com in partnership with recording artist Quavo of Migos. Cyber Yachts NFTs will consist of NFT collections totaling 888 extraordinary yachts and will be exclusively offered on the UnicoNFT marketplace for sale in Bitcoin and Bitcoin Latinum.

Bitcoin Latinum, the asset-backed cryptocurrency poised to revolutionize digital transactions has announced its acquisition of cyberyachts.com in partnership with three-time Grammy-nominated recording artist Quavo of Migos. Cyber Yachts will consist of NFT collections totaling 888 extraordinary yachts and will be exclusively offered on the UnicoNFT marketplace for sale in Bitcoin and Bitcoin Latinum. Included in the collections are the Quavo branded Cyber Yachts.

The purchase of cyber yacht NFT’s will come with experiential bonuses, such as access to Miami yacht parties and more. Bitcoin Latinum formed a partnership with A-list musical artist Quavo, of Migos, to co-brand the Cyber Yachts NFT collections.

Unico, in partnership with Bitcoin Latinum, launched an NFT marketplace called UnicoNFT that features thousands of digital artworks that can be bought and sold exclusively with Bitcoin (BTC) and Bitcoin Latinum (LTNM) and will include the new collections of Quavo-branded Cyber Yachts. This is the world's first platform that enables the option of buying, selling, and trading NFTs using cryptocurrencies other than Ethereum type currencies. The total market for NFT’s reached $40 billion in 2021, up from $100 million in 2020. The market for NFT’s is rapidly approaching that of the global fine art market, valued at $50 billion. Asset manager Grayscale says the metaverse is a trillion-dollar market opportunity.

The increasing popularity of NFT’s and metaverse assets has exploded in the past 6 months. Sales of virtual land have boomed in Nov 2021, bringing in $105.87 million for just four metaverse projects which include digital land, luxury yachts, and other assets. A plot of virtual real estate just sold for $4.3 million and a metaverse mega yacht sold for $650,000.

Unlike other crypto assets, LTNM is insured, and backed by real-world and digital assets. Its asset backing is held in a fund model, so that base asset value increases over time. It accelerates this asset-backed funds growth by depositing 80% of the transaction fee back into the asset fund that backs the currency. Thus, the more Bitcoin Latinum is adopted, the faster its asset funds grow, creating a self-inflating currency. This highlights Bitcoin Latinum Foundation's commitment to supporting the growth of a sustainable crypto ecosystem.