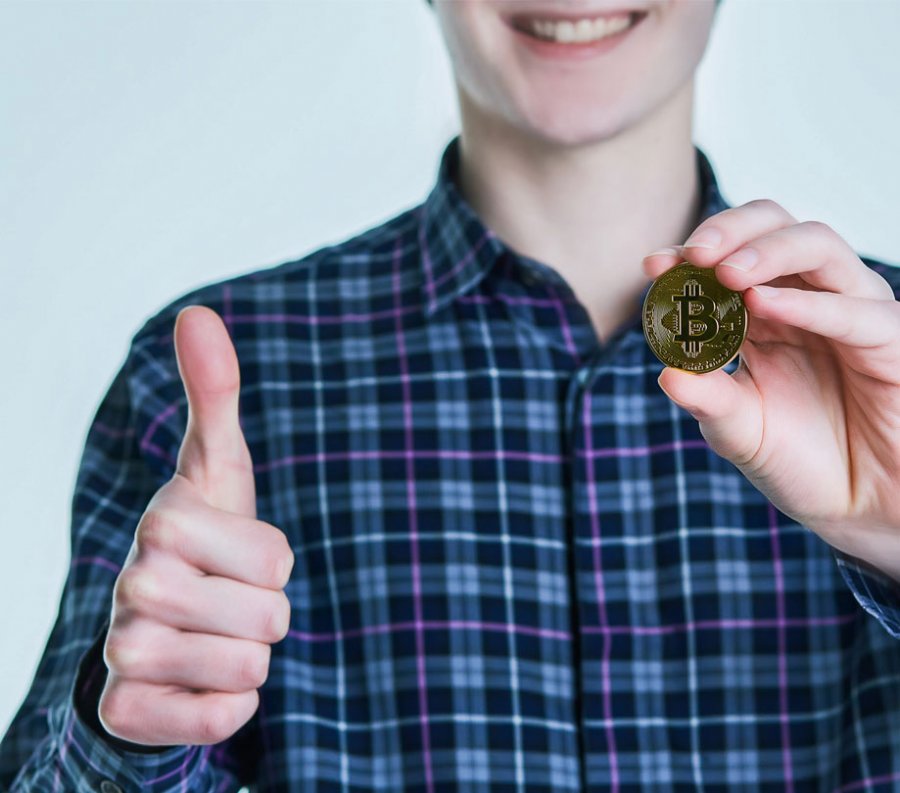 Nigel Green, the chief executive and founder of deVere Group, affirms investing in Bitcoin by baby boomers and Gen X continues to grow.

Baby boomers and Gen X are piling into Bitcoin and other cryptocurrencies, affirms the CEO of one of the world’s largest independent financial advisory and fintech organizations.

The observation from Nigel Green, the chief executive and founder of deVere Group comes from a global poll of clients aged over 55 found that 70% of those surveyed are already invested in digital currencies or are planning to do so this year.

Last weekend, Bitcoin hit $57,000, which gave it a market capitalization of more than $1 trillion. In addition, Ethereum, the second-largest cryptocurrency, surged past $2,000 for the first time, giving it at the time a market cap of $226 billion.

This week, the prices have dipped and the Bitcoin market is currently worth around $900 billion.

Mr Green says: “Despite this week’s drops, the Bitcoin price has still soared by almost 360% over the last 12 months, partly fuelled by endorsements made by Tesla billionaire Elon Musk, amongst others, and growing interest from institutional investors.

“This hugely impressive run has captured the attention of people around the world – and not just so-called 'digital native' younger generations, as is typically, and somewhat patronizingly, portrayed.

“Boomers and Gen X, it seems, are just as excited about digital currencies, with seven out of 10 already invested in crypto, or will do so in the near future, according to the poll.

“They too recognize that digital, borderless money is the way forward.”

He continues: “Whilst the recent massive social media hype and clickbait headlines are more of a catalyst for millennials and Gen Z to consider investing in the likes of Bitcoin, there are other drivers for older generations.

“The over-55 respondents to the survey frequently cited a key factor for their interest in crypto is the historic levels of money-printing as central banks around the world attempt to prop-up their economies following the fallout from the pandemic.

“They’re aware that if you are flooding the market with extra money, then in fact you are devaluing traditional currencies – and this, and the threat of inflation, are legitimate concerns, prompting them to seek out alternatives.

The world’s largest cryptocurrency by market cap is often referred to as ‘digital gold’ because like the precious metal it is a medium of exchange, a unit of account, non-sovereign, decentralized, scarce, and a store of value.

Mr Green adds: “Bitcoin will continue to dominate the crypto ecosystem, but even within this class, it is recommended to maintain a diversified portfolio to mitigate risks and to seize opportunities.”

The move followed Cardano doubling its market capitalization to $28 billion in around two weeks amid soaring interest, driven by the likes of rock star Gene Simmons from Kiss who has voiced his support for Cardano on Twitter after tweeting that he has purchased $300,000 of the cryptocurrency.

The deVere CEO concludes: “Baby boomers and Gen X, who own most of the world’s wealth, are embracing the cryptocurrency revolution.  This will serve to further bolster prices in the market in the longer-term.”