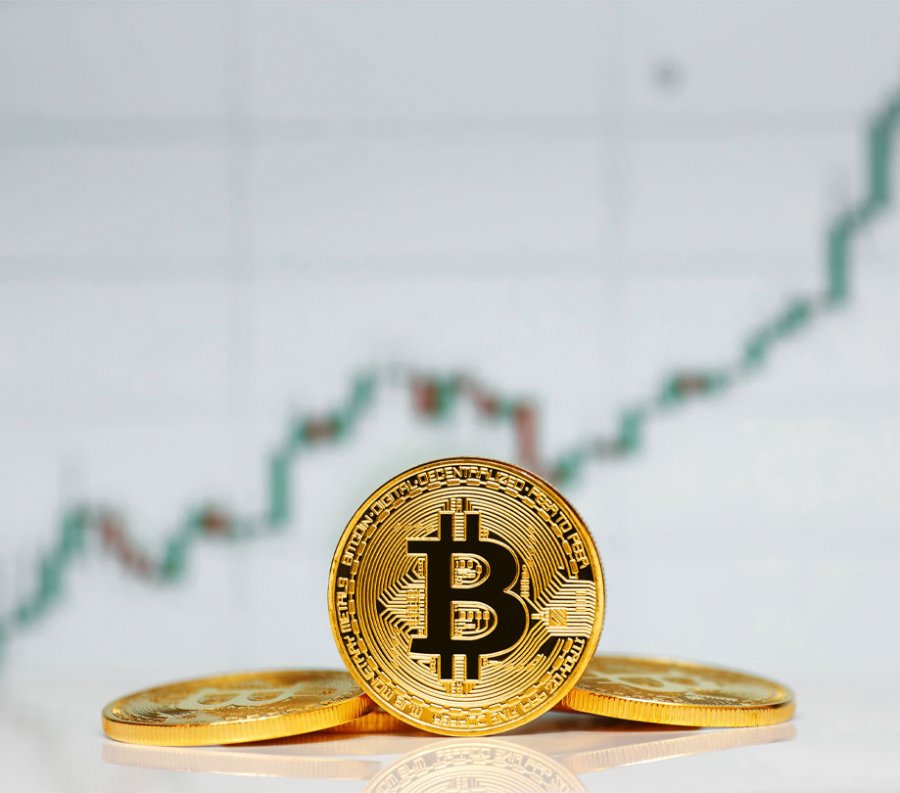 Bitcoin price is nearing $50,000 and will continue to reach new highs in this first quarter of 2021 – but investors should also expect volatility due to increasing regulatory scrutiny.

The Bitcoin price nears $50,000 and will continue to reach new highs in this first quarter of 2021 – but investors should also expect volatility due to increasing regulatory scrutiny.

This is the warning from Nigel Green, CEO and founder of deVere Group, one of the world’s largest independent financial advisory and fintech organizations.

It comes after the cryptocurrency hit more than $49,700 for the first time in history on Sunday.

“Morgan Stanley, the investment giant is reported to be considering investing in Bitcoin through its $150 billion investment arm; Elon Musk’s Tesla announced it had invested $1.5 billion in the digital currency and was getting ready to accept it as payment; BNY Mellon confirmed that it had created a digital assets unit to build a custody and admin platform for crypto assets; and Mastercard said it would give its merchants the option to accept cryptocurrencies later this year.

“In addition, Miami confirms it is considering paying workers and collecting taxes in cryptocurrency and the mayor of the city wants to hold Bitcoin in the city’s treasury.

“This all follows the likes of PayPal’s decision last year to allow customers to buy, sell and hold Bitcoin and as Wall Street giants like Goldman Sachs and JP Morgan issue RFIs (request for information) to explore Bitcoin and crypto asset custody.”

He continues: “There is a clear direction of travel: institutional investors are taking Bitcoin more and more seriously as a financial asset and a medium of exchange. They are increasing their exposure to it at a faster rate than ever before.

“This is pushing cryptocurrencies ever more into the mainstream financial system and, subsequently, driving the price skywards.”

The deVere chief goes on to say: “With the growing institutional demand combined with ultra-low interest rates, we can expect Bitcoin – which has already given a 55% return so far year to date after the 300% gain in 2020 - to reach new highs in this first quarter of 2021.

“However, with increasing dominance and value, comes increasing regulatory scrutiny.

“Bitcoin and other cryptocurrencies will come under the spotlight from watchdogs like never before and this can be expected to create volatility in the market.”

His warning comes as central banks and governments around the world ramp up their focus on digital currencies.

In the U.S. in recent days, Treasury Secretary Janet Yellen raised again the prospect of future cryptocurrency regulation and as the Securities and Exchange Commission (SEC) could reportedly investigate Elon Musk over Tesla’s $1.5 billion Bitcoin purchase.

Nigel Green concludes: “Institutional investors are increasingly appreciating that in this tech-driven, ultra low interest rate, low growth world, and where there is diminishing trust in traditional currencies, digital and borderless cryptocurrencies may be becoming a better fit.

“We can expect the price of Bitcoin to surge to fresh highs as a result.  But investors must be aware that regulatory pressures will cause price turbulence.”