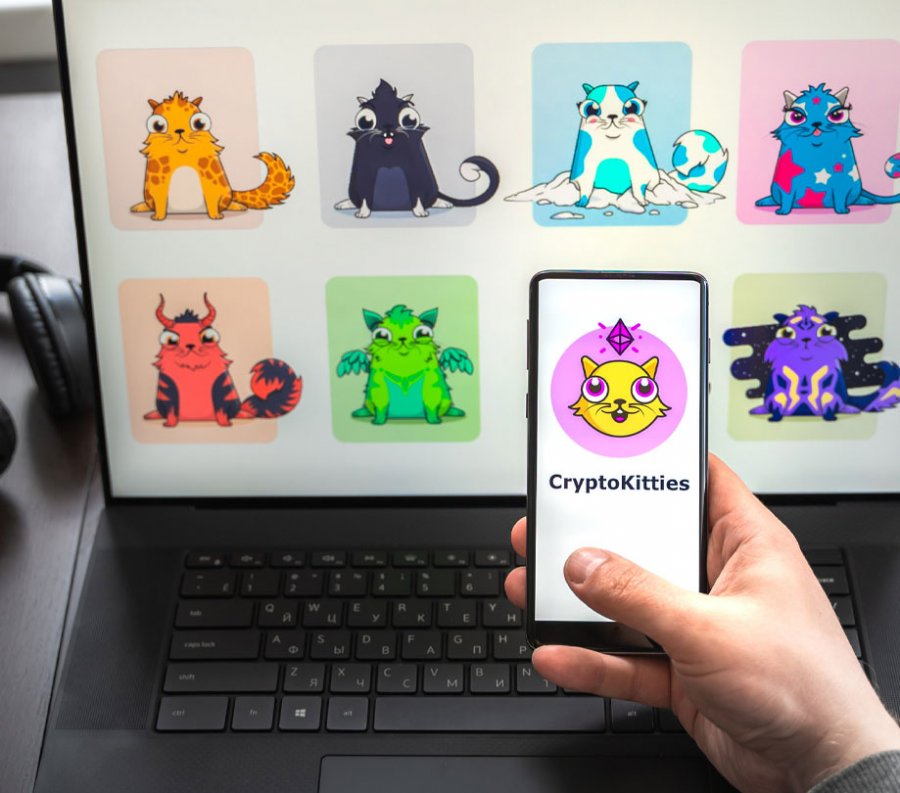 Send us your NFTs

We are excited to announce our NFT collection wallet on OpenSea. You can send us any NFT you want and as an NFT creator or designer, you will get free exposure. The NFTs will be given away to our readers who connect their wallets and also be sure to check out our new Metaverse and NFT channels.

The Metaverse is coming, and to show our support we’ve launched our own NFT collection wallet on OpenSea! You can send us any NFT you want by simply transferring them to our wallet address of 0x9c25562b512650259f2f3b6c6e79754ffbb995cf

What does it give you?

For you as an NFT creator, designer, or programmer, it will give you free exposure! The NFTs we collect will be a signal of your interest in having us write a story for your project. The better the NFT the more likely you will be written about!

What do we plan to do with the NFTs?

Most will be given away to our readers! Readers just have to connect their wallet to our website, and read the article we write about your project!

We have already launched new Metaverse and NFT channels to go along with our booming blockchain development channel.

Send us your NFTs:

"In March 2000 when all those internet stocks which were grossly overrated and collapsed, Amazon was sitting there at seven or eight dollars per share, the same thing will play out in the NFT space," Gary Vaynerchuk said.

“I always paid attention to bitcoin, the pricing, the tokens, and the cryptocurrencies. But what really got me into it was, about a year ago, when I minted my first NFT. The fact that you could take a digital file, audio, video, picture, whatever, and not only mint it to sell it, but also attach royalties to it, I'm like, how can you do that? Because you can’t do that with anything physical,” said Mark Cuban, the Shark Tank investor, and Dallas Mavericks owner.

"I think the technology and just this concept of proving digital ownership of something, it feels so inevitable, I think there’s just a lot of hype right now. I think it’s one of those things where we’re going to get past that," said Mike Winkelmann.

"In the beginning of the internet, there was a lot of hype, too, and there was a bubble, and the bubble burst. But it didn’t kill the internet. People kept using the internet. There might be a hype, and it might wipe out a lot of projects that didn’t have real, actual value. But I think the technology itself is sound enough that it’s going to outlive that and it’s something that’s going to be around for a while here," said Mike Winkelmann.

According to the Small Business Blog:

Metaverse Statistics According to EarthWeb

So how do I get my NFT project some free advertising to the ADM audience?