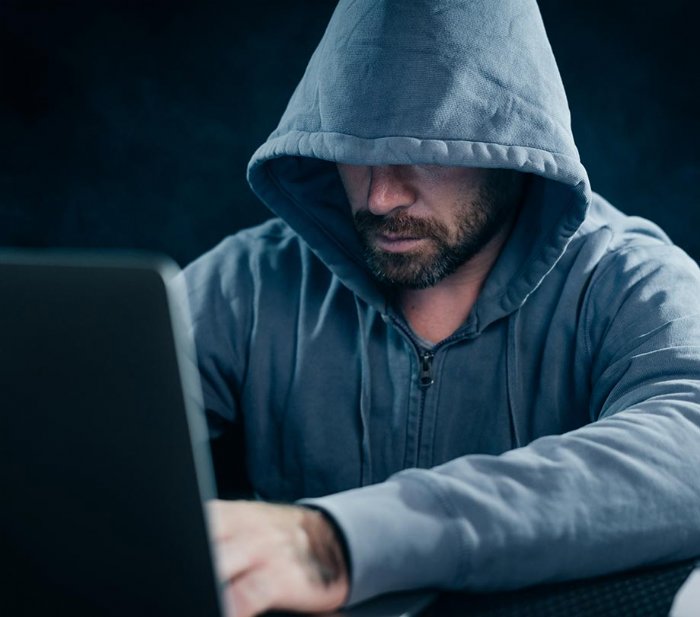 A new report says ICO scams have reportedly stolen over $687M from users. Here is the list of the top 10 ICO scams that have stolen the most cash.

Initial Coin Offerings are one of the most tempting investment options for those hoping to profit from the ever-evolving world of cryptocurrency. However, the lack of regulation has allowed ICO investors to become targets of sneaky schemes.

Though ICOs have snowballed, with more than 750 being invested in during 2018 alone, the number of scams has also steadily risen, with more victims of fraud falling prey to cryptocurrency criminals.

Following Satis Group’s revelation that approximately 80% of 2017 ICOs were identified scams, new data from Fortune Jack has found that just ten of the most high-profile ICO scams have swindled $687.4 million from unsuspecting investors.

In fact, the notorious Pincoin and iFan scam stole $660 million, with an estimated 32,000 investors falling prey to the money-making plot from Modern Tech.

As cryptocurrency continues to dominate headlines, more investors are pouring cash into ICO schemes in the hope of turning a quick profit. And with more than 150 scams listed on popular website Deadcoins, it’s easy to see how inexperienced ISO investors are being suckered.

The losses have become so prevalent that the US Securities and Exchange Commission (SEC) launched its own ISO scam in a bid to show investors how easy it is to set up such schemes.

The top ten most notorious ICO scams to date 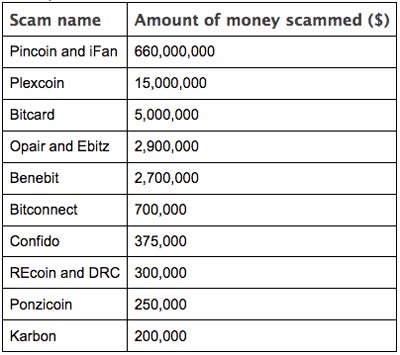 Despite the SEC warning that ICOs “bring an increased risk of fraud and manipulation” due to the lack of regulation, the number of ICOs, as well as the amount invested, has increased over the past year.

Despite such shocking statistics, ICOs remain a relatively popular investment in 2018, with $20.1 billion being invested into ICOs so far.

The amount invested in ICOs in 2018 to date 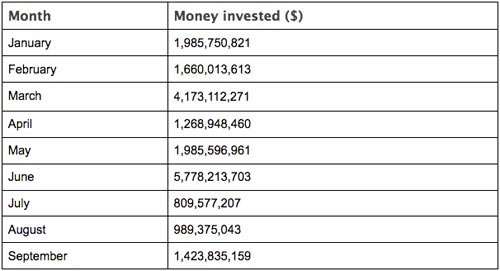 So, what are the red flags that may alert you to an ISO scam?

The following were present in the most high-profile incidents:

- Silence from companies when contacted by investors

- Lack of a whitepaper and inconsistencies on the ISO website

- Any text humourous or otherwise outlining a scam