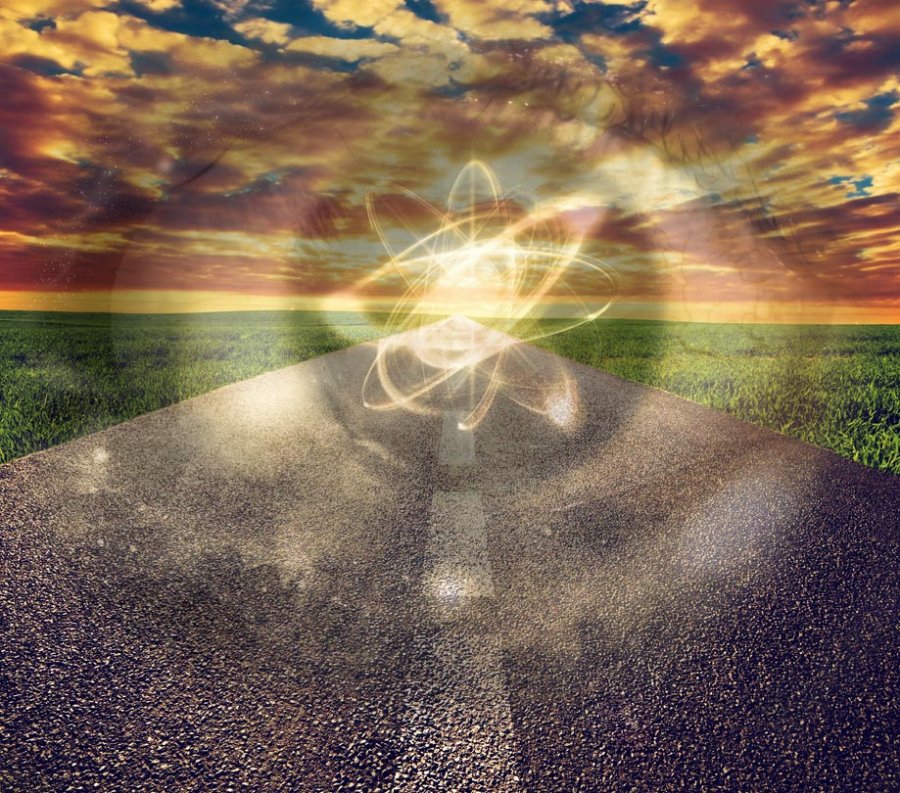 A quantum blockchain can stop quantum computing from hacking it

How to stop quantum computing with the power of a quantum Blockchain. We have yet to see the full promise of blockchain play out, but companies and scientists are already close to launching a technology that could theoretically break it: quantum computers.

We have yet to see the full promise of Blockchain play out but companies and scientists are already close to launching a technology that could theoretically break it: quantum computers.

Such machines can compute data exponentially faster than traditional computers. Earlier this year, Google began testing Bristlecone, a quantum computer chip that its creators think will soon achieve “quantum supremacy,” the point when it can outperform the world’s fastest supercomputers.

This technology undermines the fundamental feature of Blockchain: security. Quantum computers could be so powerful that hackers can use them to crack the encryption codes used to protect Blockchain data.

“Looking into future Blockchains, one can imagine a quantum arms race between exotic forms of cryptography and quantum algorithms to break them,” according to a paper published by New York University and researchers in China and Japan.

The quantum Blockchain and Einstein

First, let’s discuss what exactly is a quantum computer and why the technology is so much more powerful than ordinary computers. To do that, we need to understand a little physics.

Albert Einstein’s General Theory of Relativity established rules on how the universe operates on a large scale: think black holes, The Big Bang, gravitational waves, the curvature of space-time.

Quantum mechanics applies to things that are very small, smaller than even atoms. In this weird world, Einstein’s rules go out the window. Particles spontaneously appear and then disappear. A particle located on one side of the world can influence a particle thousands of miles away, a phenomenon Einstein called “spooky action at a distance” and to which we call “entanglement.” (Scientists have yet to figure out why.)

Computing in the normal world involves encoding data onto “bits,” represented by a one or a zero. In the “spooky” quantum world, data can exist as a one and a zero at the same time. As a result, quantum computers can make a lot of different calculations at the same time, making them much faster than ordinary computers.

To defend against hackers armed with quantum computers, researchers at the University of Wellington in New Zealand propose building a quantum Blockchain. And it’s pretty trippy.

Recall the “spooky action,” in which particles can be entangled even though they are located miles apart. According to quantum mechanics, particles that exist at different points in time can also be connected. In other words, a particle from 2018 can influence a particle in 3018. So entanglement applies to time as well as space.

The researchers propose constructing a Blockchain that exploits this curious phenomenon. Specifically, they would encode the Blockchain in a way that links current records in a block to records that exist only in the past.

This technique, the researchers say, would provide better security for the Blockchain. With a normal Blockchain, the system would detect an attempt to alter a block and prevent any more blocks from being created on the chain.

With a quantum Blockchain, present and past simultaneously exist. Messing with the present photons encoded in the current block will automatically alter the photons encoded in previous blocks, thus invalidating the entire chain. That’s because, in the quantum world, the photons of the present and photons of the past are somehow intertwined even though the latter no longer exists in present time. And unless they can travel back in time, hackers obviously can’t target photons that exist only in the past.

“The (quantum Blockchain) adds a far greater benefit in that the attacker cannot even attempt to access the previous photons since they no longer exist,” the researchers’ report said. “They can at best try to tamper with the last remaining photon, which would invalidate the full state. Hence in this application of quantum information, we see that the entanglement in time provides a far greater security benefit than an entanglement in space.”

The biggest takeaway is that we are on the cusp of creating and using technology that can influence time itself. We can do things in the present that alters the past. Put another way, a quantum Blockchain may be the first example of a real-life time machine.

Eat your heart out Doc Brown.