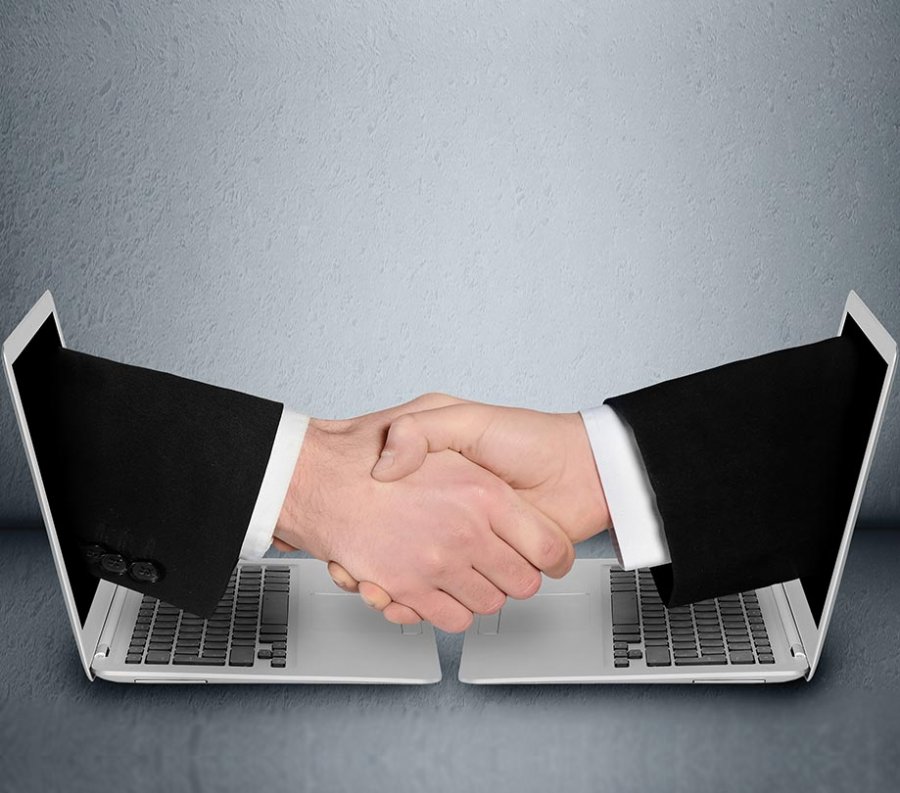 Dispatch Labs released its updated developer test network, Testnet 2.0, for companies and developers looking to preview and try smart contracts and blockchain platforms on its new Delegated Asynchronous Proof of Stake (DAPoS) protocol. The new DAPoS protocol looks to be for Dispatch the foundation for distributed apps (dApps) across an array of enterprise industries, from supply chain to music to health care. Plus Testnet 2.0 adds backwards-compatible functionality to allow developers to test the porting of smart contracts they’ve previously written for Ethereum over to Dispatch’s protocol.

“Testnet 2.0 supports the enthusiasm from experienced developers to test smart contracts as well as developers who are just getting their feet wet in blockchain development,” said Zane Witherspoon, co-founder and chief technology officer of Dispatch Labs. “Our innovative algorithm for verifying transactions on the blockchain will prove to be a more efficient platform for developers looking to speed up transactions and scale for the enterprise.”

DAPoS is the crucial ingredient in the Dispatch Virtual Machine (DVM) that will serve as the backbone of the new platform. The Dispatch development team built Testnet to help identify and troubleshoot the DVM and DAPoS with its community prior to full launch, which is slated for late 2018.

The method for setting up a node is currently a command-line only process, but the company plans to release a graphical interface shortly.

Anyone can now participate in Testnet 2.0 by creating a node on the network that will verify transfers of test tokens. To create a Testnet node, just use the code provided at https://github.com/dispatchlabs/disgo.