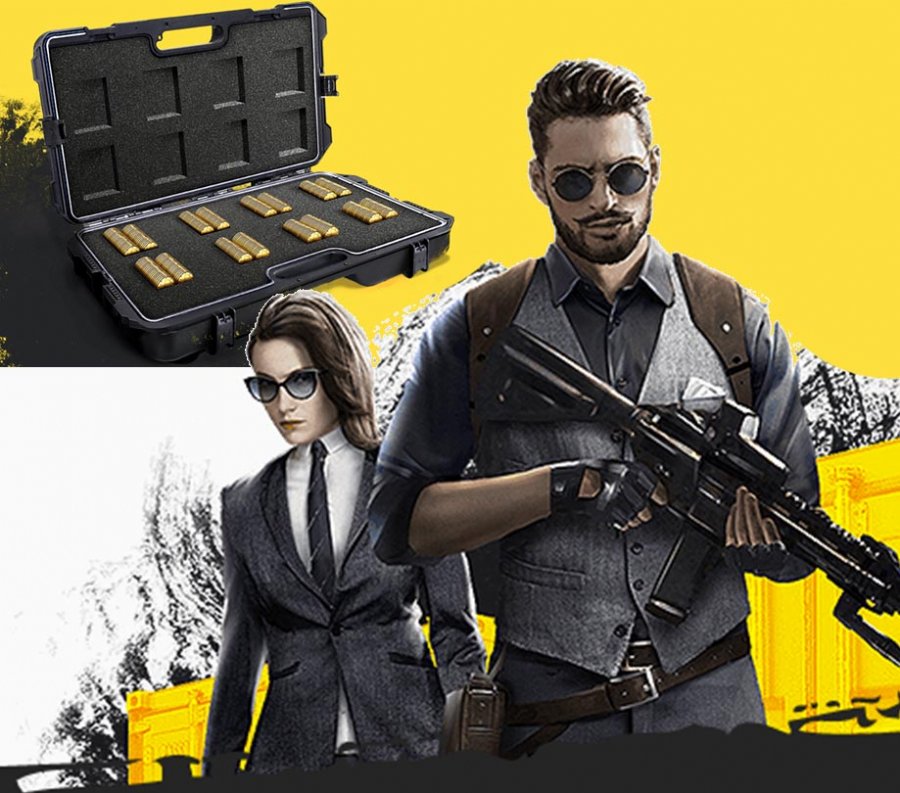 Game players can use WAR FIELD’s GOLDER (GLDR) - an ERC20-compliant, Ethereum-based cryptographic token - to stake on their character’s “life”. GOLDER are available exclusively at warfield.com during the company’s Token Sale/ICO, which starts June 28.

Players then compete in deathmatch games. Simply put: the winners get GOLDER from the losers.

“What could be better than getting paid to play video games? It’s been a gamer’s dream. Here at WAR FIELD, we are making it a reality for everyone - whether expert or casual player - thanks to blockchain technology and a great online game, with more games to come,” says Mironovskis.

Unlike big tournaments, you don’t need to be an expert player to enjoy WAR FIELD and win cryptocurrency. You just need to be slightly better than your opponents.

“The goal is to give everyone a fair shot and enjoyable gameplay,” says Mironovskis. “So we will be matching players based on ability and equipment, which they can buy in the WAR FIELD Marketplace.”

During its ICO/Token Sale, WAR FIELD is offering substantial discounts on GOLDER tokens (up to 60% OFF). The discounts will decrease as the sale progresses, with the goal of making 100 GOLDER worth no less than 1 US Dollar by the end of the sale. Once the sale ends, GOLDER will be unlocked and fully tradeable. They can be withdrawn from the game into any ERC20 ether wallet with no maximum limits and then traded freely on cryptocurrency exchanges.