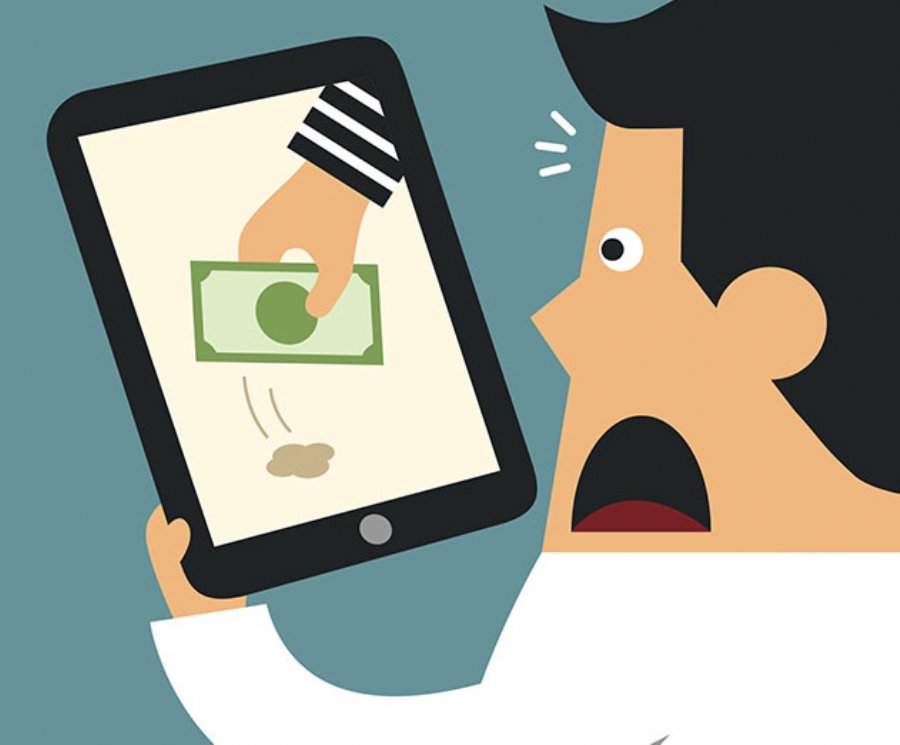 The mobile ad fraud pandemic and what developers should know

How mobile ad fraud is affecting marketer's relationship with developers and how developer can combat it.

Mobile ad fraud is a big concern in the mobile space. Unfortunately, we have seen this before in ad tech - players looking to make a quick buck by following revenue via monetizing it in an illegal way. Mobile ad fraud has created a dark ripple in the space, resulting in a lot of mistrust. The challenge is that fraud is widespread, and fraudsters are getting more and more sophisticated. It has created an era where fraud has become a very broad term that includes various aspects of mishandled media buying, and taking advantage of a growing industry.

It is seemingly impossible to get rid of fraud entirely, but it can definitely be mitigated and controlled by educating and working together. It is crucial to align ourselves on benchmarks and expectations in order to cut fraud at the source, and not perpetuate the publishers responsible.

Fraud follows the advertisers’ goals. It initially started with volumes (using shortcuts by selling masked incent traffic, masking adult traffic, auto redirect and simple bots), creating undesired user experiences and bad brand quality measures. As the targeting capabilities and education of advertisers increased in complexity, so did fraud, leading to the growth of farms and adaption of bots. These also became more sophisticated - to the level where they were even located in in-app purchases and eventually organic downloads such as click spamming, click injection and ad stacking.

The most prominent fraud identifier to date is click spamming (also known as user coloring, or attribution fraud), where a last click wins the attribution. It makes it imperative to be able to weave out the good traffic. Click spamming isn’t clear-cut to detect, but with the right tools and knowledge, it can be flagged through different identifiers such as mean time to install, very low conversion rates, duplicate clicks per IP/device and ad stacking. It is paramount that advertisers work closely and transparently with their tracking system and vendors to ensure close monitoring and quick handling.

Why should developers care?

The biggest problem with fraud is that it has created panic, and a lot of contradicting information has been distributed around it. The MMPs (mobile measurement partners) leading the tracking and analytic efforts themselves have different benchmarks and definitions. There is also no alignment in benchmarks or a strict definition of fraud, meaning there are different rules for different players. Developers and vendors alike must be active in educating and developing a workflow to make this process as efficient and painless as possible.

Paying for fraud perpetuates itself; it must be cut at the source. Developers should first care that they are paying for a service that reaches the right audiences, rather than paying for fraudsters and bad actors to undermine them. The industry is largely built on trust and relationships. The wave of panic and doubt caused by fraud disrupts the ability to work effectively. It lowers ROI and leads to operational challenges (time consuming) and negative financial impact (additional tools, compliance teams, legal, etc.).

How much is the average developer losing in potential revenue because of ad fraud?

It’s hard to set a clear number because of the different elements of fraud involved, but vast research is pointing to a global loss in the billions - everyone is affected. As education and cooperation grows, I hope to see this number decrease significantly.

What can developers do to help protect against it?

Knowledge is power. Discuss fraud with different MMPs - not just your own! Attend conferences and talk about the issue with various app developers and vendors. Urge your MMPs to align with others to have a standard understanding of fraud and set clear, appropriate benchmarks. By working more closely with your partners, you can have a better understanding of the entire ecosystem, and you can cooperate more transparently together to protect against fraud. Make sure C-level executives are also involved to change revenue expectations and incentives accordingly.

Tips for going forward into 2018

Educate yourself and stay up-to-date with new developments in the industry in terms of tools, benchmarks and competitors. You must be transparent with partners - the more you share and work together, the easier it will be to build trust and lower the impact of fraud. Finally, always test new avenues of inventory and remain open-minded.
This content is made possible by a guest author, or sponsor; it is not written by and does not necessarily reflect the views of App Developer Magazine's editorial staff.