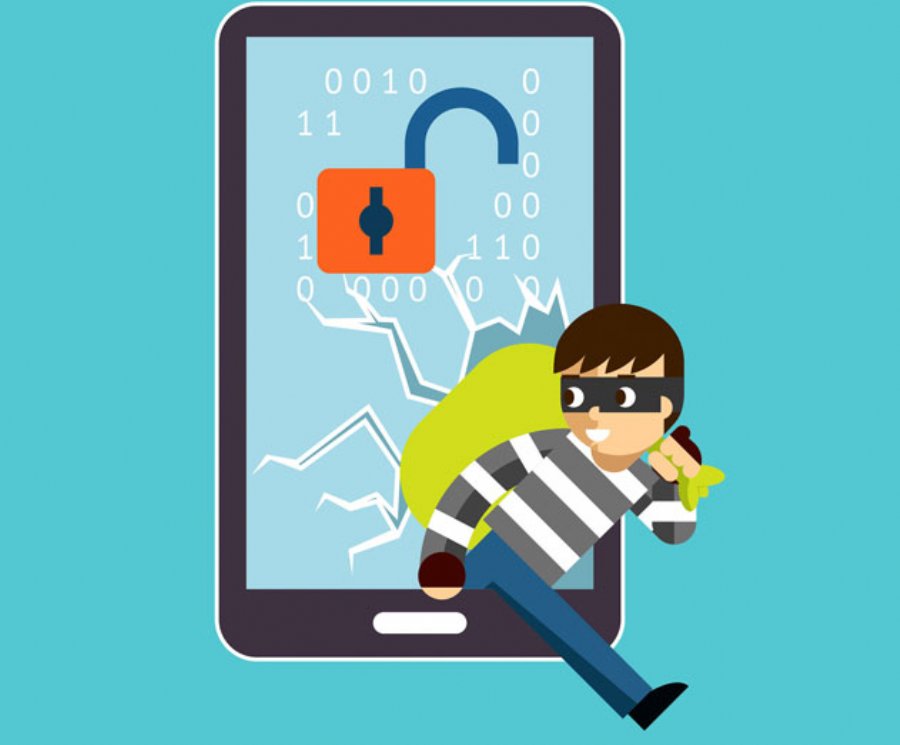 
9,706
ClicksMob just released a data report that gives key insights into the $8.2 billion ad fraud problem by analyzing data collected throughout 2016. In the report they address not only the surface problem of the billions of wasted cash but they go on to talk about how all of this fraud is actually tainting a lot of mobile marketing analytics with "dirty data." As the fraudulent practices continue "the overall trust in the digital marketing industry erodes more and more."

The report goes on to address an array of other very interesting topics like how to fight ad fraud and in what countries it tends to happen the most in. They also provide a nice set of infographics to help readers achieve a better understanding of the problems that the advertising industry is facing.

Below are some of their key findings:

- Fraudsters work when you don’t: ClicksMob found that Friday, Saturday, and Sunday were the most targeted days for attempted fraudulent advertising, with Fridays drawing 18% of total attempts.
- Gaming apps are the most attractive apps for fraudsters: Of the top 5 most targeted verticals, gaming claimed 39% of the total fraud attempts, double that of the runner-up, LifeStyle. With higher payouts because the user lifetime value is longer, gaming apps are a much more attractive target for fraudsters.
- Fraudsters favor leisure apps: The data suggests that the top 5 verticals most targeted by ad fraud are: Games, Lifestyle, Shopping, Travel & Local, and Sports.
- Fraudsters aim the most at apps downloaded in Japan: Out of the countries most targeted by ad fraud, Android-based fraudulent attempts in Japan accounted for 12% of the total detected fraudulent activity. On iOS, fraudulent traffic attempts in Japan accounted for 11% out of the total detected fraudulent activity.
- The top 5 most targeted countries by fraudsters vary by device type: For Apple iOS, the report has identified Japan, Saudi Arabia, Australia, Singapore and the United States as the top 5 most targeted by fraudsters. For Android, Japan, Malaysia, Singapore, United States and United Kingdom make up the most targeted by fraudsters.
- iOS is more prone to fraudulent traffic attempts than Android: According to the fraud attempts detected by ClicksMob’s Fraud Fighter, iOS was 50% percent more prone to fraudulent traffic than Android.