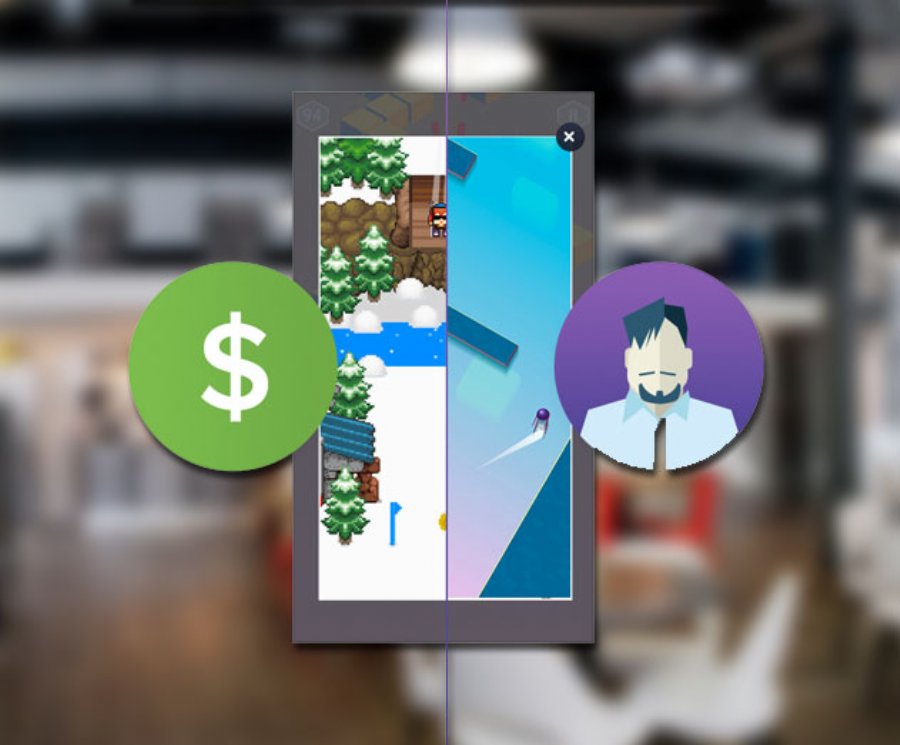 
70,235
Tapdaq has launched its unbiased ad mediation platform to help mobile developers earn as much revenue as possible through their in-app advertising. The company, which also enables mobile developers to grow and retain their app’s user base through efficient cross-promotion, is shaking up an industry it says is riddled with problems.

A good ad mediation platform makes monetizing through in-app advertising a more profitable business model for developers, by providing a single dashboard through which a developer can manage and optimize their ad monetization efforts. The software should aggregate multiple ad sources and prioritize the highest paying demand. This increase in demand naturally leads to higher competition between advertisers which, in turn, results in better fill rates and eCPMs (effective cost per thousand impressions) for the developer and, ultimately, more ad revenue.

However, Dom Bracher, CPO and co-founder of Tapdaq, believes a lack of clarity from many major mediation platforms has dampened developers’ trust in the industry. He said:

“When we talked with our community, it was clear the vast majority were far from happy with the current ad mediation solutions available to them. The biggest issue by far was lack of trust. This comes from most platforms having their own ad demand which they force publishers to monetize through; that’s a conflict of interest, and really shouldn’t be happening.

“We want to restore faith in the industry by giving developers an unbiased platform they can rely on to select the actual highest paying demand source, every time. By taking control of ad mediation through implementing an honest and reliable platform like ours, developers are given the power and insight they need to stay in control of their ad strategy and will maximize revenue.”

Tapdaq’s exclusive server-to-server integrations enable developers to monetize with new ad networks they may not have had access to previously. It also eliminates the need for a developer to re-submit their app to the store when adding new ad sources. With no dependencies or bundles, Tapdaq’s software development kit (SDK) requires less bandwidth than other platforms, giving better performance for users.

Developers can watch their earnings grow in real-time with Tapdaq’s advanced ad serving analytics, and control their entire ad strategy using server side dashboard controls. This means they can optimise ad placements, formats and networks without having to utilize any development resource.