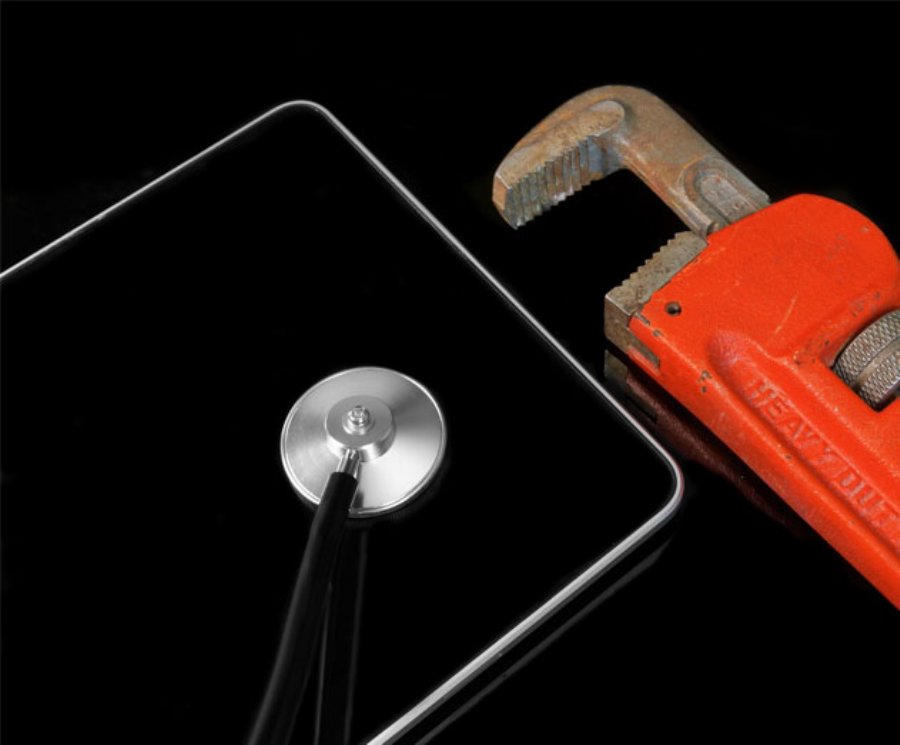 “Checkmarx is committed to keeping up with the most advanced development technologies,” says Checkmarx VP of Products Nir Livni. “Many of our customers already use Checkmarx’s CxSAST to deliver secure mobile applications and Swift language support is part of this coverage. Swift is quickly becoming the most popular mobile development language and I am glad we are able to help our customers introduce new mobile applications while ensuring they are secure.”
Click here to read more about how Checkmarx helps to identify and remediate Swift security vulnerabilities as well as a complete language overview.