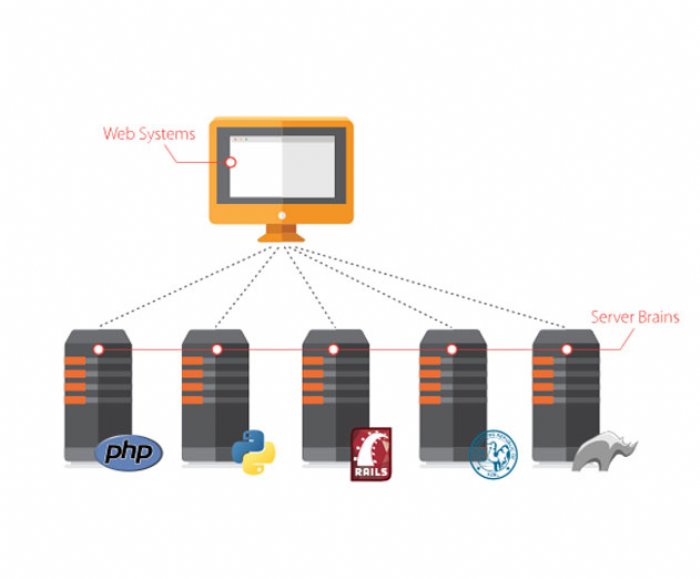 
6,201
Perfect is a web server and toolkit for developers using the Swift programming language to build applications and other REST services. The platform lets developers build using only Swift to program both the client-facing and server-side of their projects.
The platform is free-to-use and available under the permissible Apache License v2.0. It provides developers with a framework, stable tools, and debugging support so they can complete their server-side Swift projects for iOS, OS X, and Linux environments efficiently and cost-effectively.
Perfect operates using either a standalone HTTP server or through FastCGI and it is flexible enough to be attached to the server of choice or to a custom server. It provides a system for loading Swift-based modules at startup, and for interfacing those modules with its request/response objects or to the built-in mustache template processing system.
Perfect runs on a high-performance, completely asynchronous networking engine with the goal of providing a scalable option for Internet services. It supports SSL out-of-the box, and a suite of tools commonly required by internet servers such as WebSockets and iOS push notifications.
The company launched the platform last November and now has received additional seed funding which will be used to scale its team and technology infrastructure, and to continue introducing Perfect to major markets and attending iOS and Mac developers’ industry events.