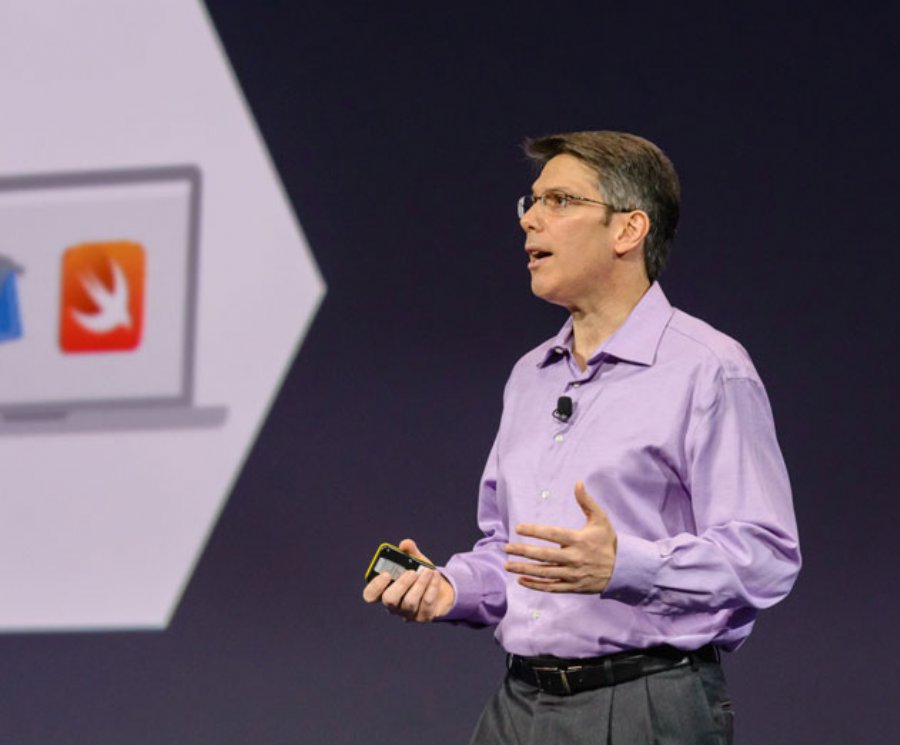 Swift's Move to Enterprise An Interview with IBM


26,321
A recent conversation with John Ponzo, IBM Fellow and Chief Technology Officer for Mobile, revealed some pretty interesting insights into the progression of Swift for the enterprise and what to expect in the coming months.
ADM: Tell us a little bit about IBM’s work with Swift. What is the goal in bringing Swift to the cloud?
Ponzo: At IBM, we’ve seen the value of Swift as a language – it’s modern, simple, fast and growing at a tremendous rate. With our partnership with Apple we have now built more than 100 IBM MobileFirst for iOS apps across many industries using the language.
IBM has experienced the benefits of Swift on the cloud first-hand, and we are one of the largest digital agencies using Swift today. Our development teams experience the inherent productivity benefits of Swift with each app that they create.
Our goal is to break down the barriers between client-side and server-side development with Swift and empower developers to more quickly and efficiently build the next generation of enterprise apps. With the advent of the Swift 3.0 beta, the first release of Swift code by the community, we see the result of all our efforts to mature the language server-side – and the community should be proud of our collective accomplishment.
ADM: How are developers using Swift on the cloud? What are the benefits?
Ponzo: Since the language was open sourced in December, we’ve released a number of tools to enable developers to get started easily with Swift server-side. The feedback we’ve received has helped us continue to shape and improve these tools.
The IBM Swift Sandbox is a cloud environment we made public last December with the Swift.org launch to enable developers, regardless of operating system, who were interested in server-side Swift to give it a try without needing to stand up their own server.
In February, we followed up with the next phase of our journey to bring Swift to the cloud by releasing a few new tools: the Kitura Web Framework, which allows developers to easily build web services with complex routes; the IBM Swift Package Catalog, which enables the developer community to leverage and share code across projects; and we also made a runtime available in the cloud for deployment with Bluemix.
ADM: How much growth have you seen since bringing Swift to the cloud?
Ponzo: From our perspective, Swift on the cloud is already experience rapid growth around the world. This month, the number of code runs in the IBM Swift Sandbox topped 1.5 million. Those 1.5 million code runs represent a Swift on the server community of developers across 133 countries - from Papua New Guinea to Greenland, from Austin to Bangkok.
The emergence of server-side Swift packages are another area where we see the ecosystem rapidly growing. We launched the IBM Swift Package Catalog in February this year, and since then, it’s grown in both in features and content. It now has more than 1,500 packages, which is growth of 400 percent.
ADM: Are there any examples of businesses who have seen success in using these tools?
Ponzo: City Furniture is a great example to showcase the power of developing with Swift end-to-end. The company faced an age-old problem in the furniture industry and needed a mobile solution to help reduce the inventory of clearance items and ultimately grow sales and profits.
City Furniture developed an iOS app for processing furniture returns using Swift on the client-side and server-side through the Kitura web framework. The development experience was fast, efficient and easy and in the words of their Senior Software Architect Chad Bean, “with Swift, it feels like you ‘get it all.’”
ADM: You mentioned there are new capabilities and features IBM recently announced. What are they?
Ponzo: We recognize that the community of developers who want to leverage the benefits of Swift server-side is diverse so we debuted two new capabilities during WWDC.
The first, IBM Cloud Tools for Swift, is a beta app for developers who are most productive in the Xcode environment and want complementary Cloud deployment and management capabilities in a local environment.
Additionally, developers can now use Swift on LinuxONE to create server-side apps that connect into the hybrid cloud. With Swift on LinuxONE, developers can combine the programming language they know and love, with the speed, security and scale offered by LinuxONE.
ADM: How will these capabilities benefit developers?
Ponzo: We’re always listening to developer feedback, and that’s what influenced us to create these new tools. All updates and additions are the latest demonstration of a commitment among Swift engineers at IBM to bring Swift to the server with the purpose of radically simplifying end-to-end app development.
Unlocking the full potential of Swift involves the development of a well-rounded ecosystem complete with innovative tools, implementations and support structures. Swift is quickly evolving into a first-class language and the growth we’ve seen in just six months indicates that there are still even better things to come.