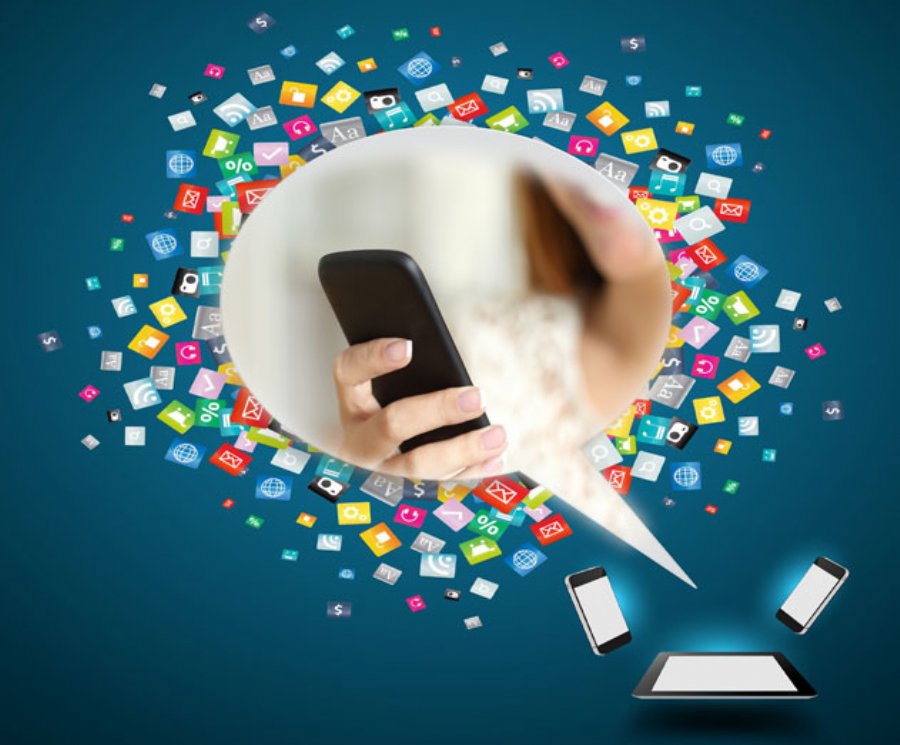 
12,805
A recent survey conducted by Locaytics shows that app publishers are still struggling to utilize in-app messaging to communicate with users.
With a reach of 1.5 billion devices and 28,000 apps, Localytics processes 50 billion data points monthly. For this study, Localytics looked at apps that have integrated in-app messaging across both iOS and Android. For engagement, Localytics observed the average number of app launches for apps using in-app messaging compared to those that were not.
The timeframe for the engagement study was May 1st to May 31st, 2015. Retention was observed from February 2015 until the end of May 2015. Localytics further investigated the average click rate of campaigns that were triggered off an in-app event versus presented at the beginning of a session. All results are based on worldwide app usage.
Top findings from the survey includes:
- Apps that send in-app messages show 2 to 3.5 times higher user retention and 27% more app launches than apps that do not.
- In-app messages triggered off of an event have higher click-through and conversion rates than those triggered at the start of an app session.
- Photography and Sports apps see the highest lift in click-through rates when in-app messages are triggered by an in-app event.