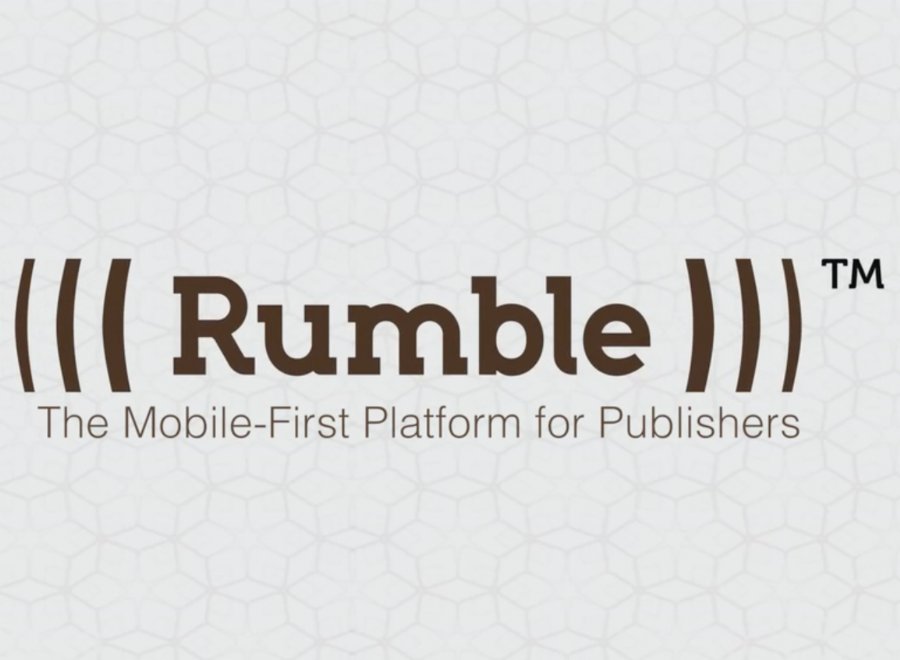 
2,085
It makes sense that different apps engage users differently. A mapping app is not going to be used as often as Facebook or Words With Friends. Still, we welcome more insight into the actual differences between user engagement and the types of apps they use.

A new study by Rumble, a mobile-first platform for content publishers, attempts to better quantify this difference. Their “Mobile User Engagement Study for Publishers” study examined how over 300,000 people engaged with content-specific apps across 40 publishers.

The methodology for the study real-time study examined user interactions which were tracked via event tags on native iOS and Android apps on both phones and tablets that were powered by the Rumble platform. The study ran over a three-month period from May to July 2013 and focused on U.S. users that engaged with the apps. International user behavior was not included in the study.

In addition to the information the study shares about how people interact with mobile content apps, the study also provides a great deal of information about content apps and devices themselves, including U.S. smartphone market penetration statistics, the relative value of iOS versus Android users, annual household income share by platform and iPhone versus iPad user behavior stats.

Particularly notable findings from the study include:

Content Engagement - Push notifications are one of the key tools for user re-engagement with rates as high as 70 percent of download/user base opening the app upon a single push. iPhone users tend to be power users with three times more engagement in opening, reading and sharing articles versus iPad users. Users are two times more likely to authenticate and share their profile data with publishers via Gmail than Facebook

To download the full report, visit the link below.